The Formosa Quartet Presents a Musical Journey, and a Surprise Debut 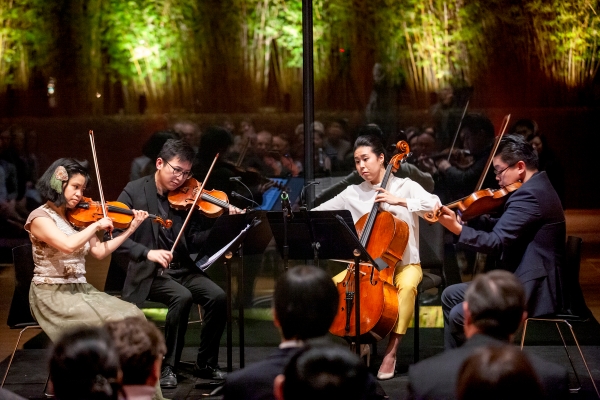 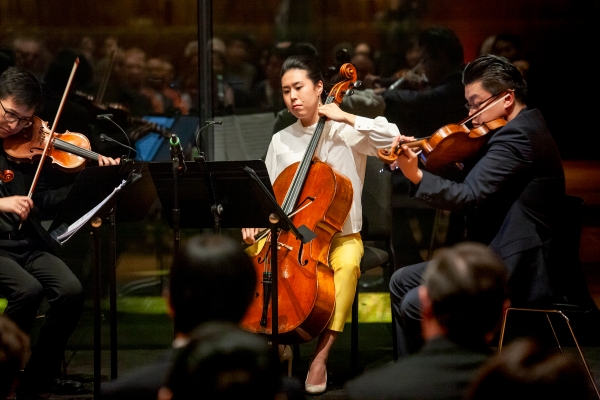 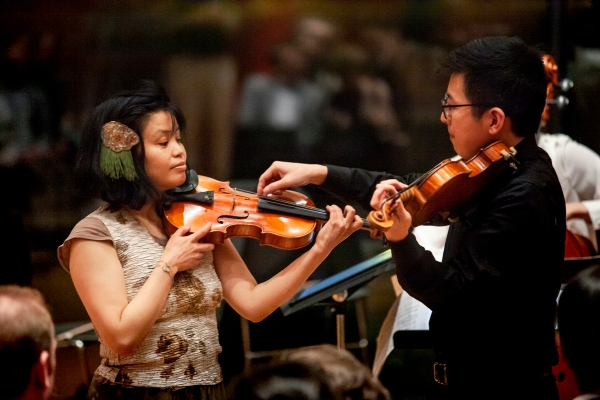 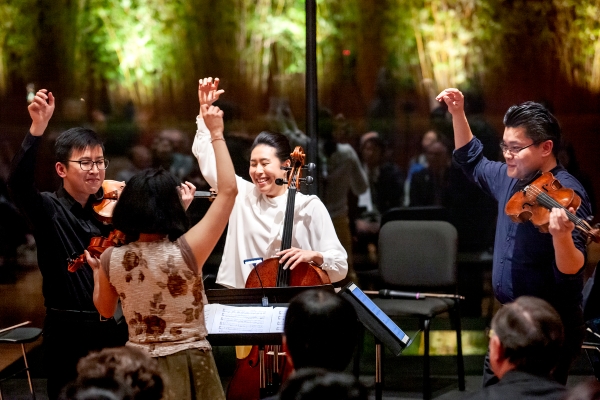 HOUSTON, March 9, 2020 — This February, the Formosa Quartet brought their unique style to Houston’s classical music lovers with a musical journey between the East and West. Violinists Jasmine Lin and Wayne Lee, violist Che-Yen Chen, and cellist Deborah Pae made their debut performance at the Asia Society Texas Center at the end of a week-long residency with the University of Houston’s Moores School of Music for the Beethoven 250 Houston 2020 Festival.

The quartet alternated between Wei-Chieh Lin’s Taiwanese Folk Songs and String Quartet Op. 18 No. 6 by Ludwig van Beethoven, gracefully connecting the works with humorous informational narration. The performance concluded on a delightful high note with the surprise debut of Nunca es Suficiente. Originally written by Natalia Lafourcade, the new commission was arranged by Clancy Newman, and featured a pizzicato technique with the musicians plucking the strings on their own and one another’s instruments in a meticulously choreographed version of the Mexican pop song.

Following the performance, the animated crowd was treated to a spread of traditional Taiwanese food and beverages courtesy of the Taipei Economic and Cultural Office in Houston and Taiwan Academy, while enjoying the chance to meet and greet with the musicians.