The Trump Administration’s Asia Policy: First Year and the Road Ahead 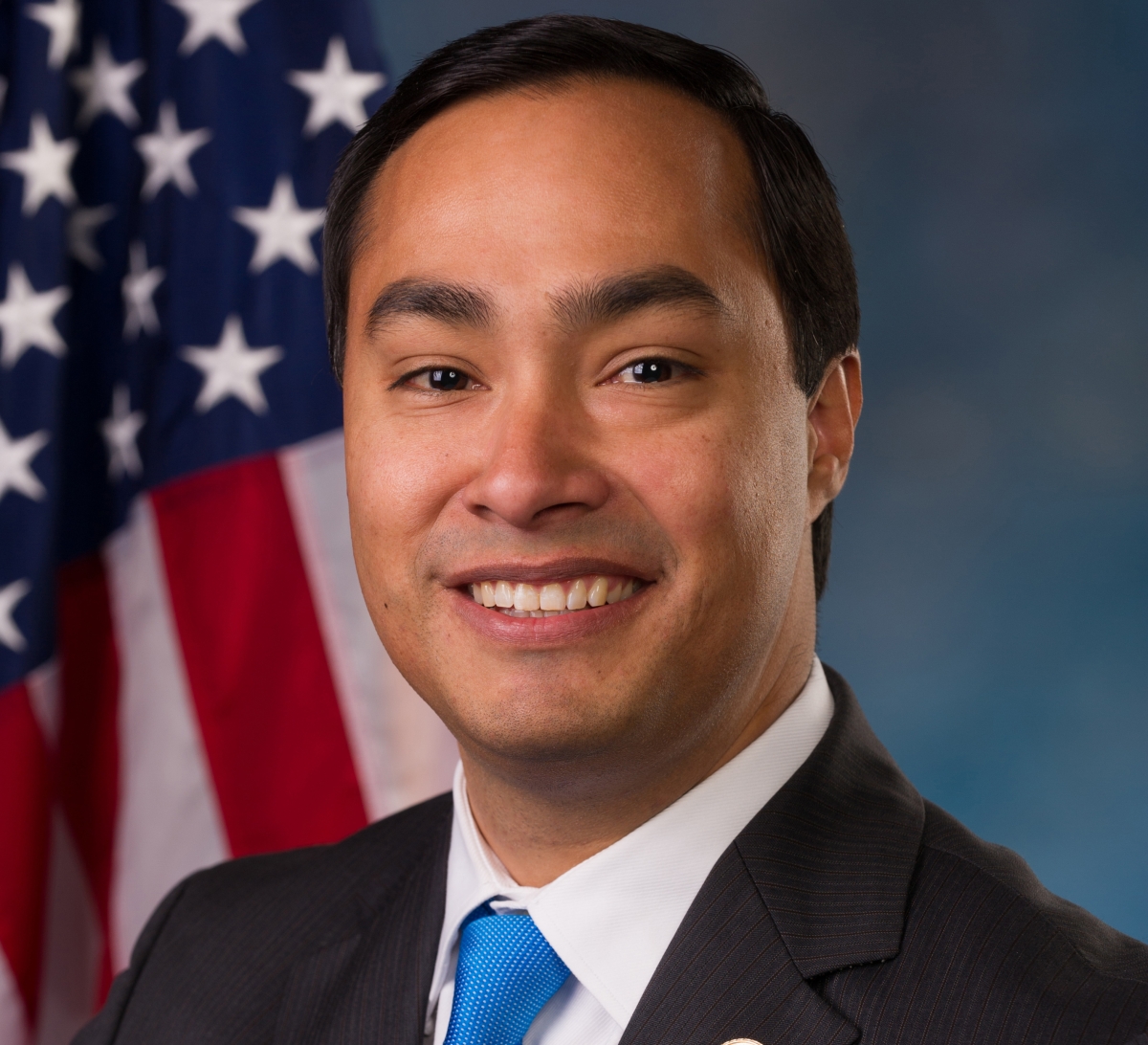 (Courtesy of the Office of the Honorable Joaquín Castro)

On 1/19,  hear The Honorable Joe Hockey discuss bilateral relations and 100 years of partnership between the U.S. and Australia. Learn more »

During U.S. President Donald Trump’s campaign, he often claimed that his presidency would “Make America Great Again.” During his first year in office, observers have suggested that the U.S. departure from the Trans-Pacific Partnership and the Paris Climate Change Agreement, among other multilateral arrangements, will leave a vacuum in international governance and trade, which the People’s Republic of China would be glad to fill. China has increased its international presence through massive outbound foreign investments, the creation of the Asian Infrastructure Investment Bank, and the ambitious Belt and Road Initiative. The ten ASEAN (Association of Southeast Asian Nations) member states represent an emerging market with a combined 640 million people and support more than half a million U.S. jobs. Additionally, India and Japan remain important partners for the U.S. in the global economy and security networks..

How will the U.S. continue to lead in the Asia-Pacific? What role will U.S. bilateral and multilateral collaboration play in the near future? What can the U.S. learn from Asia and vice versa? Join Asia Society for an engaging discussion on these topics with U.S. Congressman Joaquín Castro (TX-20), member of the House Intelligence Committee and Foreign Affairs Committee and founding Co-Chair of the U.S.-Japan Congressional Caucus and the Congressional Caucus on ASEAN.

The Honorable Joaquín Castro represents Texas' 20th U.S. Congressional District and serves on both the House Permanent Select Committee on Intelligence and the House Foreign Affairs Committee. First elected to Congress in 2012, Castro was the 2013 co-president for the House freshman Democrats and now serves in House Democratic Leadership as Chief Deputy Whip and a member of the Democratic Steering and Policy Committee. Castro is also a founding co-chair of the Congressional Pre-K Caucus, the U.S.-Japan Caucus, and the Congressional Caucus on ASEAN. He has been called "a rising star in his party” by The Texas Tribune and one of the top 50 politicos to watch by POLITICO.

Castro, who hails from San Antonio, graduated from Stanford University in 1996 and from Harvard Law School in 2000. At the age of 28, Castro was elected to the Texas Legislature. While a state representative, Castro created the Trailblazers College Tour, personally raising money to send underprivileged students on college visits, exposing them to some of the nation’s best institutions of higher education. He also founded SAReads, San Antonio’s largest literacy campaign and book drive. Over 200,000 books have been distributed to more than 150 schools and shelters across the city. To honor and express gratitude to San Antonio grandparents and other family members raising relatives who aren’t their children, Castro created the annual Families Helping Families dinner and awards.

During his time in Congress, Castro has sought to build out what he calls “The Infrastructure of Opportunity” — good public schools, great universities, and a sound healthcare system — to enable his fellow citizens to pursue the American Dream.

Charles C. Foster, who served as Chairman of Asia Society Texas Center for 20+ years, is Chairman of Foster LLP, one of the largest global immigration law firms. He received his Bachelors from the University of Texas and his J.D. from the University of Texas School of Law. Charles is a Board member and the founding Chairman of the State Bar of Texas Immigration and Nationality Law Section, the past national President of the American Immigration Lawyers Association and the Chairman of the American Bar Association Coordinating Committee on Immigration Law. Charles served as the principal advisor to President Bush on U.S. immigration policy during the 2000 and 2004 presidential campaigns and was an advisor on immigration policy issues to President Barack Obama in the 2008 campaign. He is also Chairman of US China Partnerships, Americans for Immigration Reform, a 501(c)(3) affiliate of the Greater Houston Partnership and the GHP’s Immigration Task Force. He is a member of the Board of Directors of the GHP as well as its Executive Committee and on the Board of the Houston Ballet. He was designated a “Texas Super Lawyer” from 2003 to 2014 by Texas Monthly, the “Top Notch Lawyer in Immigration” in the Texas Lawyer “Go To Lawyers Guide,” the #1 Ranked Immigration Lawyer in Texas by Chambers USA and he was listed as one of the nation’s “20 most powerful employment attorneys” in immigration by Human Resource Executive in June 2011. He was the 2013 recipient of the Houston Bar Association’s prestigious Leon Jaworski Award and was featured in the critically acclaimed movie Mao’s Last Dancer.