'A Night at the Immigration Station' 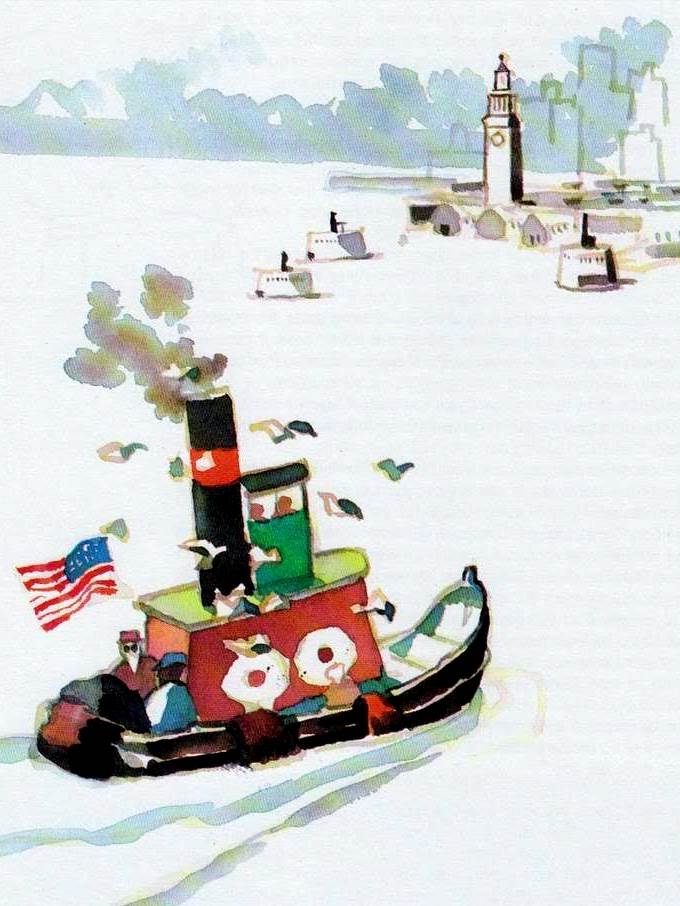 The immigration experience is a common thread binding the histories of most Americans. Whether escaping persecution, poverty or a lack of economic prospects, immigrants have come to the United States for the ideals it represents — freedom, democracy and opportunity.

Charles Egan, an Associate Professor of Foreign Languages and Literatures at San Francisco State University, will be presenting a new selection of Chinese, Japanese and Korean inscriptions and poems he has uncovered at San Francisco's Angel Island Immigration Station during an event on Saturday, January 21 at the Japanese Cultural and Community Center of Northern California.

These newly discovered pieces are a first-hand account of how immigrants coped with Angel Island detention, homesickness, their first impressions of San Francisco and the Central Valley, and farm and factory work. Professor Egan's research reveals the human emotions of the immigrant experience in California during the first half of the 20th century, such as this poem written in April 1925 by Choi Kyung Sik, a Korean immigrant who came to the United States to study English literature at DePauw University in Greencastle, Indiana: