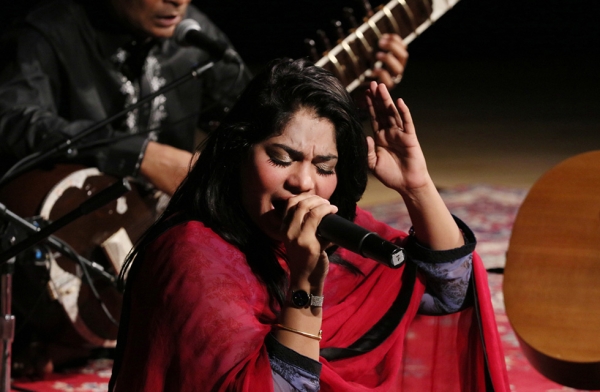 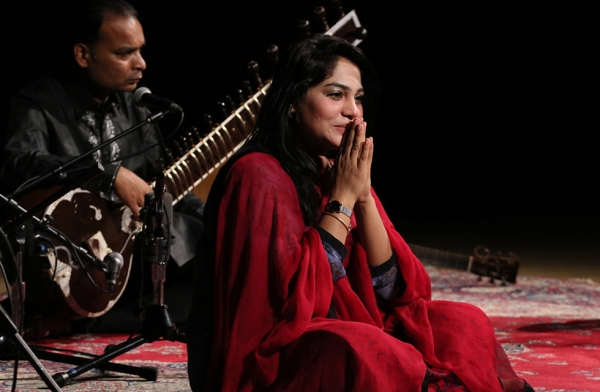 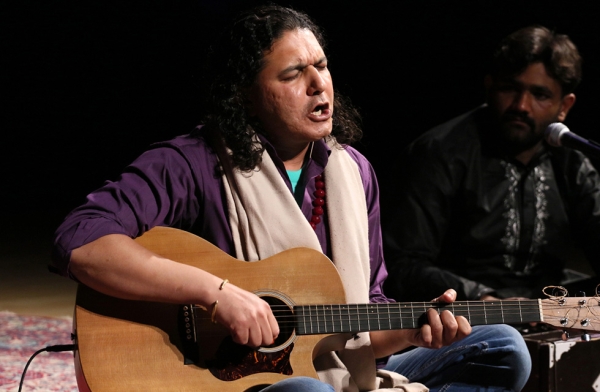 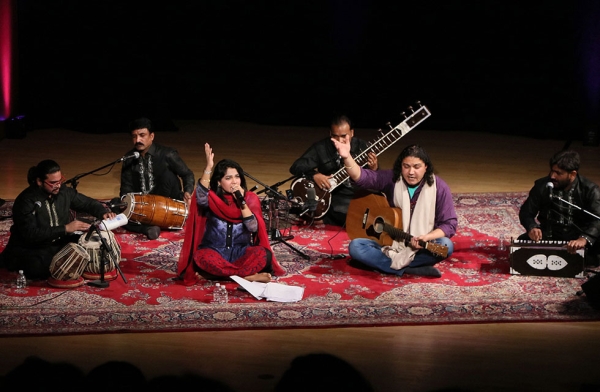 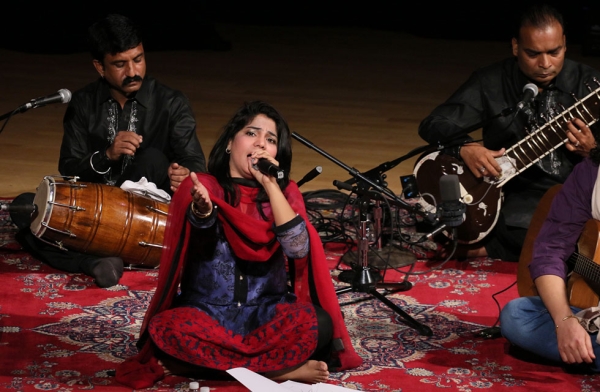 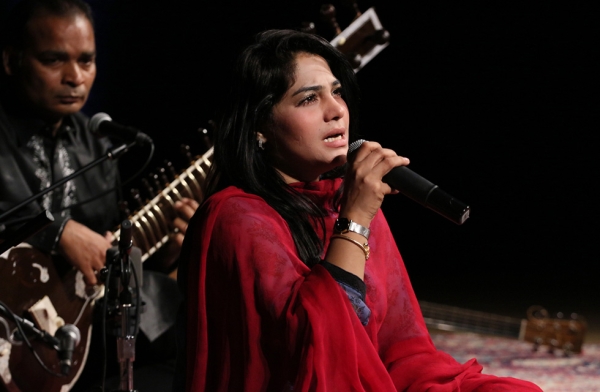 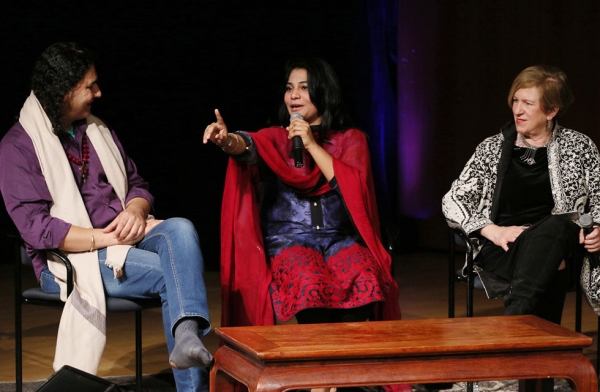 On Wednesday, Pakistani superstar singer Sanam Marvi held a special performance and discussion for audiences ahead of her rare, one-night-only performance at the Brooklyn Academy of Music.

During the discussion, Marvi gave insight into her unique musical interpretations — singing in Urdu, Sindhi, Punjabi, and Saraiki — and how she is able to transcend the ordinary and draw in listeners from outside her own cultural world of the South Asian Sufi. Marvi was joined on stage by musician Arieb Azhar, whose musical influences include Irish blues and Croatian gypsy music in addition to qawwali and other Sufi styles of South Asian music. The conversation was moderated by Asia Society's Rachel Cooper.

Watch Sanam Marvi and Arieb Azhar perform the song "Laal Meri Patt" in the video below: