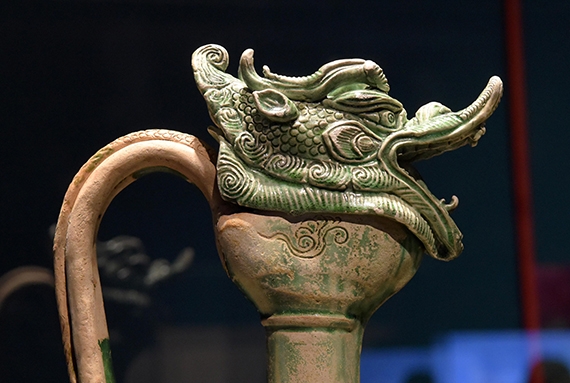 Last week, Asia Society hosted a symposium on Asia Society Museum's spring exhibition Secrets of the Sea: A Tang Shipwreck and Early Trade in Asia. Regina Krahl, a London-based independent researcher of Chinese art, kicked off the discussion on Friday evening at Asia Society with a keynote address discussing the cargo of the Belitung shipwreck and the maritime trade routes of ninth century Asia.

Watch Krahl's full presentation from Asia Society in the video below:

Watch the various symposium panels at Columbia University in the videos below:

The symposium marked the first academic gathering in the United States of these artifacts and was co-organized by Asia Society and the Tang Center for Early China at Columbia University.