Video: One Belt, One Road and U.S.-China Relations 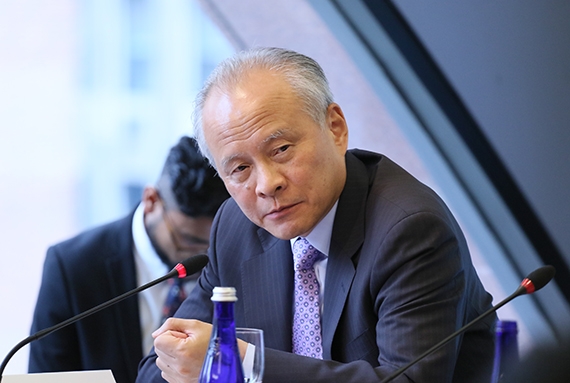 On Wednesday, Asia Society hosted a high-level delegation of Chinese leaders for a discussion on the nation's continued development of the Belt and Road Initiative (BRI) and what that means for economic cooperation between the United States and China.

Read full coverage of the event on Asia Blog.
Watch Bloomberg's opening remarks in the video below:

Watch the full program in the video below: