Video Highlights: Lobsang Sangay on What's Next for Tibet 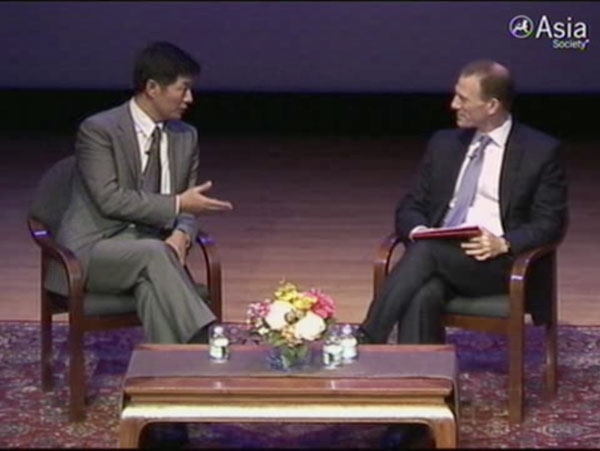 Dr. Lobsang Sangay, the newly elected Kalon Tripa (or Prime Minister) of the Tibetan Government in Exile, appeared at the Asia Society in New York on Tuesday in conversation with an old friend from Harvard Law School — Asia Society Executive Vice President Jamie Metzl. One writer covering the event called Sangay — who was born in India and has never set foot in Tibet — "charming, extremely intelligent ... [and] absolutely dedicated." Sangay is the political heir to the Dalai Lama, who has announced his plans to step out of the political spotlight.

You can watch the complete footage of Sangay's Asia Society appearance and read our event summary, but we have also isolated some smaller video highlights for you below.

What fuels protests in Tibet?

Should the Chinese Communist Party have any say in naming the next Dalai Lama?