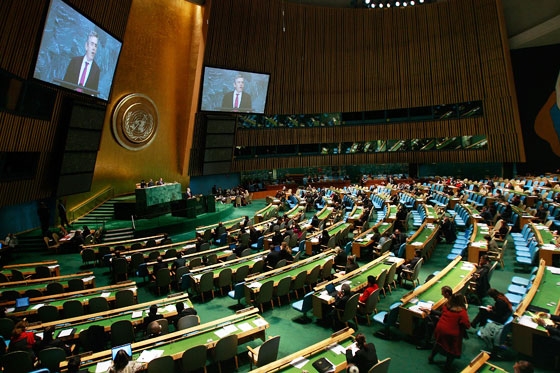 Every year, particularly during the convening of the United Nations General Assembly (UNGA) in September, Asia Society provides a forum for high-profile discussions with heads of state and ministerial-level officials. These programs provide an opportunity for Asia Society's public audience to interact with global leaders in order to foster a better understanding of both the challenges, as well as significant opportunities, that characterize the diverse Asian region.