Regional Chinese Cuisine Is Ready For Its Close Up 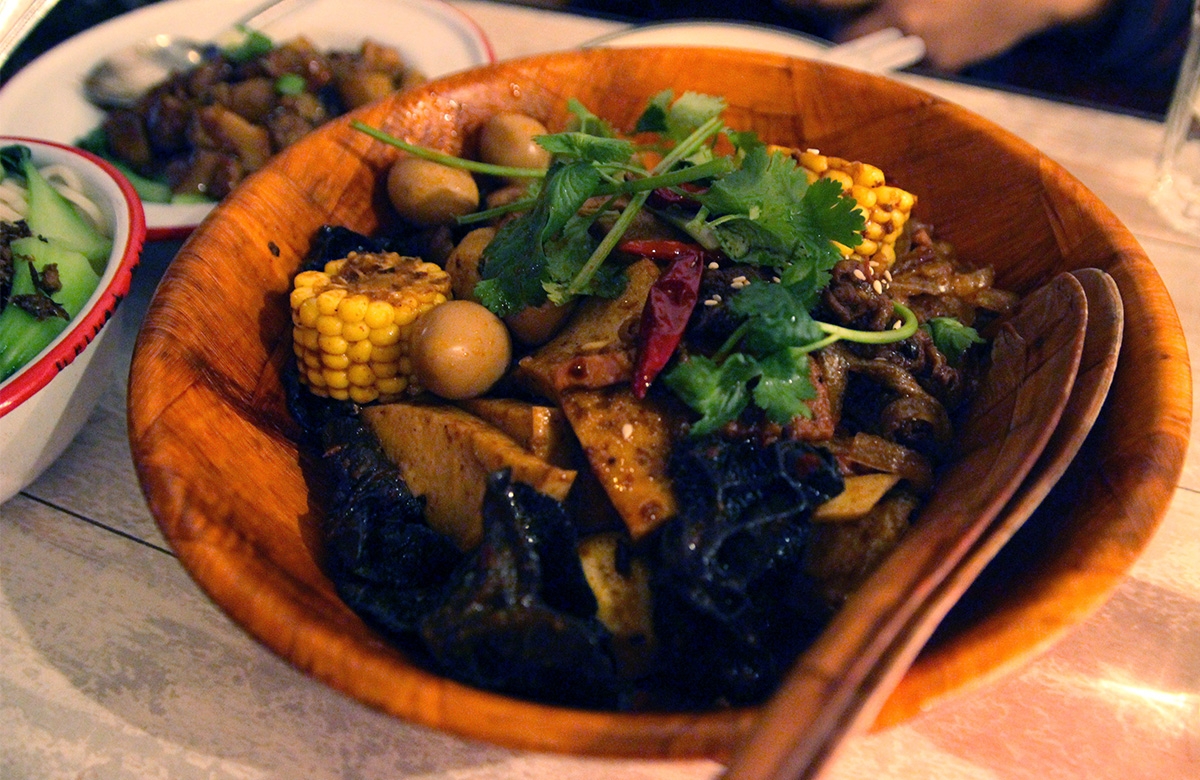 In the U.S., more than a century of influence from a robust immigrant population has caused Chinese food to flourish in most corners of the country. But until recently, much of Chinese food consumed in the West consisted of dishes that bore little resemblance to what people ate in China. Now, a food movement led by a new crop of Chinese, Taiwanese, and Hong Kong immigrants is shaping the American culinary world's impression of Chinese food by focusing on making regional cuisines as universal as General Tso's.

Among these immigrants are Amelie Kang and Meng Ai, two Chinese entrepreneurs originally from Beijing and co-founders of a growing restaurant group in one of the world’s most competitive markets — New York. Their first endeavor, MáLà Project, is named after mala ("numbing spice"), which is native to the south and southwestern regions of China. Kang and Meng first opened MáLà Project in 2015, serving up their signature bowls of spicy Chinese dry pot in the East Village, and opened a second location of the restaurant in Bryant Park earlier this year. They also own a Chinese fast-casual spot called Tomorrow that offers simple and authentic meals to the Financial District lunch crowd.

Kang and Meng knew that a good location would be a big part of their strategy. Both moved to New York to further their education — Kang at culinary school, Meng for an MBA — and noticed they couldn’t easily find flavors from their hometowns outside enclaves like Flushing or Chinatown.

“There are a couple of reasons why we chose to be in the neighborhoods we are in," Kang said. "We wanted to open up in the East Village because both of us were very familiar with the area — I was living there and Meng was going to school in the area — so we understood the dynamic of the neighborhood. There are plenty of students and a pretty significant Asian community, but it differs from those who have been in New York for decades."

Reviewers have taken notice. The prestigious Michelin Guide said that MáLà Project is among a growing list of Chinese restaurants “that are finally giving Manhattanites a chance to feast on spice levels once reserved for the outer boroughs.”

Though Meng lacks Kang's culinary background, her business acumen, honed by watching her parents open restaurants all over mainland China, and a love of the food she ate back home drew her to the industry. In fact, it was Meng’s college experience in China that actually became the inspiration for their first restaurant concept.

“I got my bachelors degree in Hubei, in the south of China," she said. "The people there love to eat spicy food. We had various mala dry pot stores in front of my university so I would go two or three times a week. You can imagine then how when I came here and noticed there was no food like this, we knew we had our idea.”

Kang and Meng are excited to see niche Chinese cuisine becoming more accessible in the U.S.

“I’ve noticed the food is getting more regional now,” Kang said. “Instead of just noodles, we have mixian, we have Guilin food, Beijing food, Shanghai food, we have everything. Chinese food is very diverse — there’s such a taste difference between two different cities. So I see Chinese food in America moving in that direction.”

“The real China is much more varied than even what we have here in Chinatown or Flushing,” Meng echoed. “China has a lot of regional specialties, all kinds of food. I hope there is more food to come to New York.” 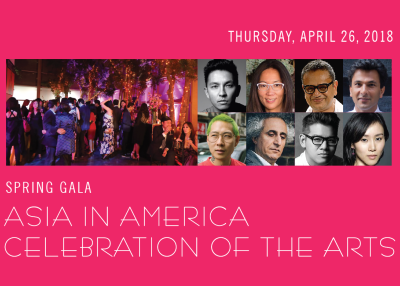 Asia in America: Celebration of the Arts

Asia Society is throwing one of the hottest parties of the year to honor Asian American and Asian artists from the worlds of fashion, music, performance, and dance. 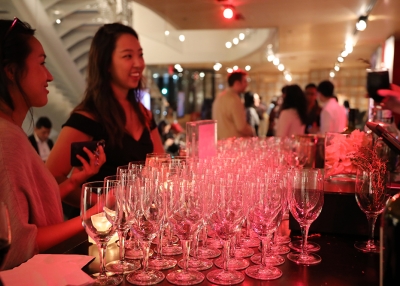 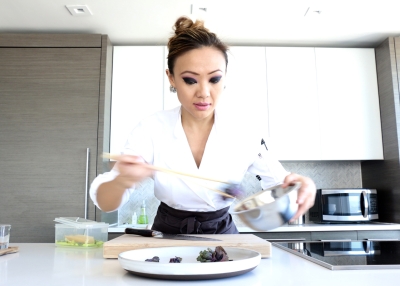 The restaurateur and frequent Food Network contestant talks about why Chinese cuisine is so misunderstood in the United States.