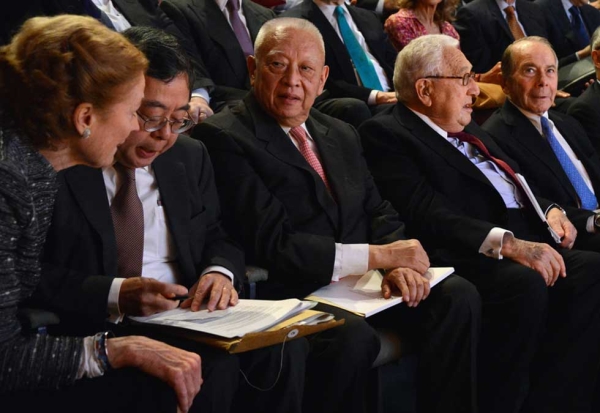 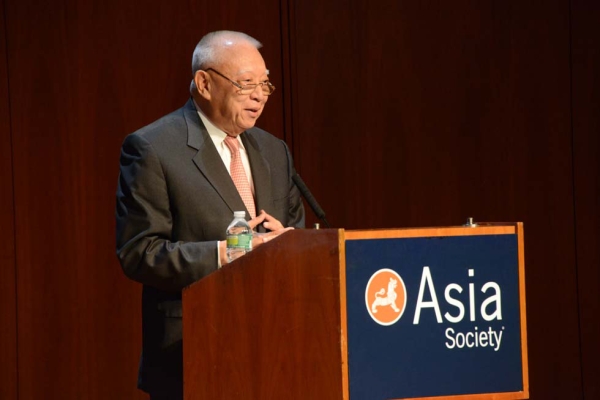 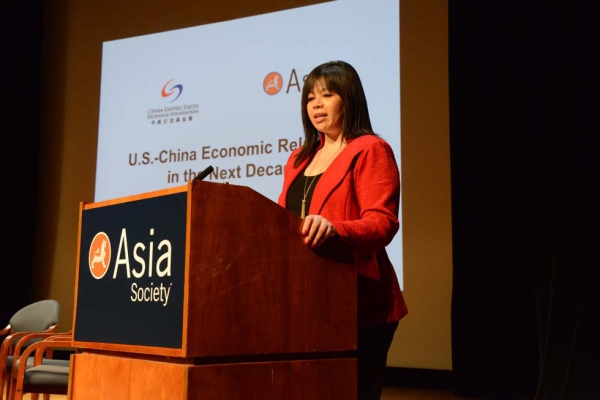 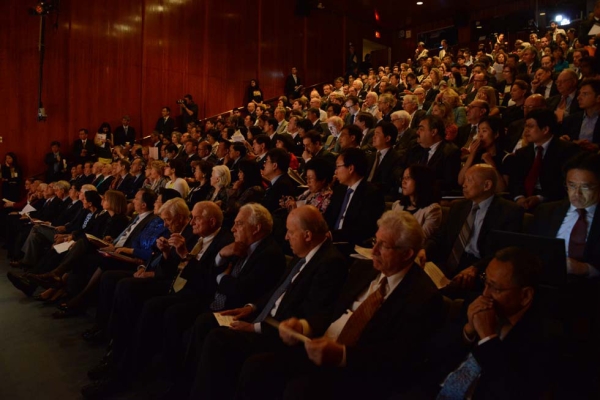 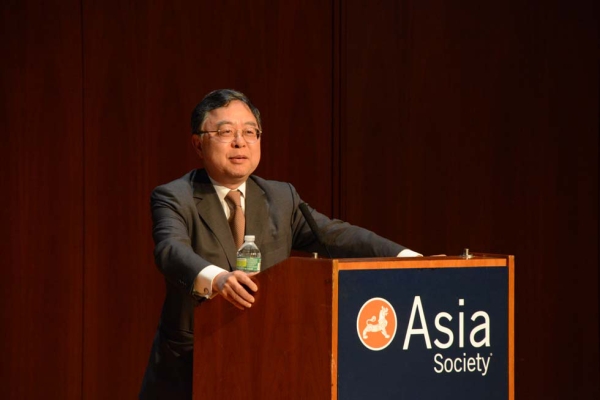 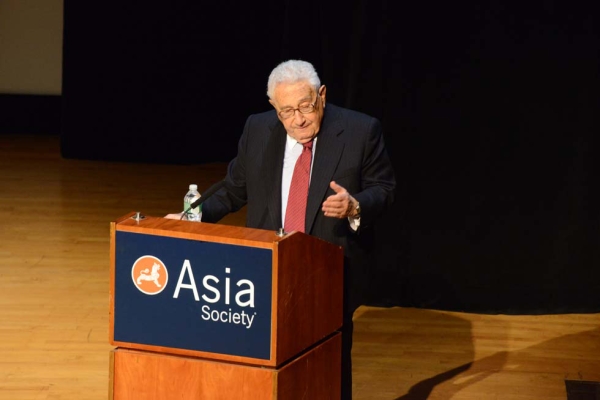 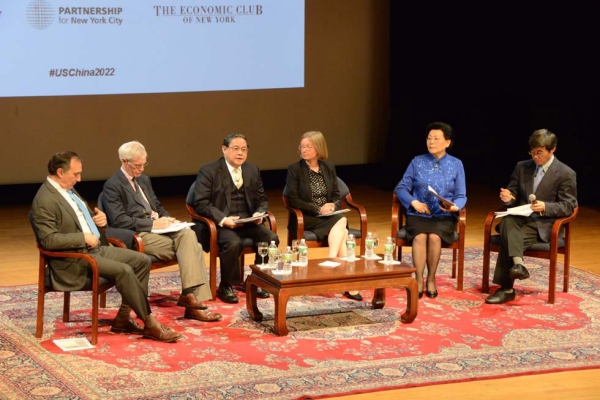 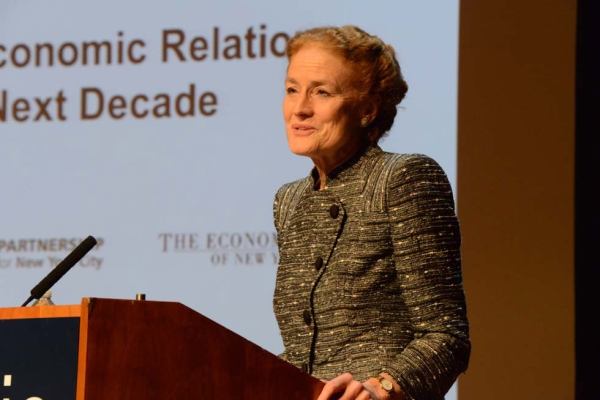 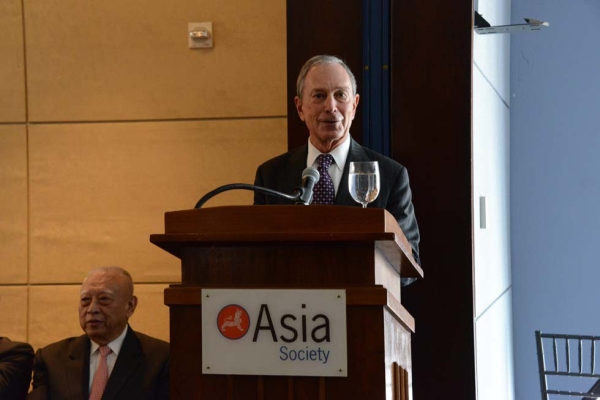 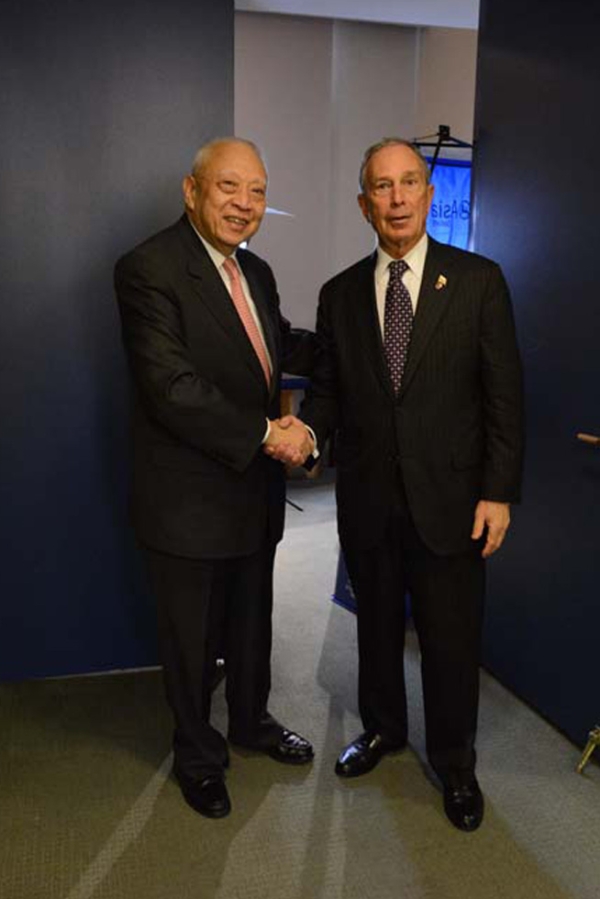 NEW YORK, May 21, 2013 — A host of boldface names joined Asia Society for an event centered on economic relations between the United States and China.