Photos: Journey to the East — Video Time Capsules From Asia 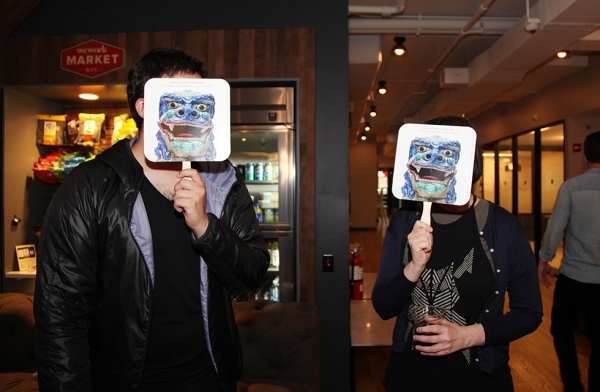 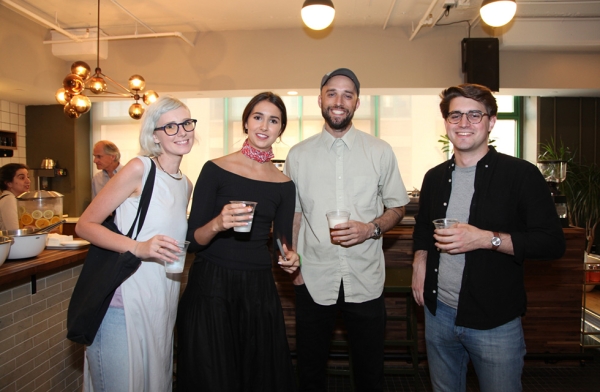 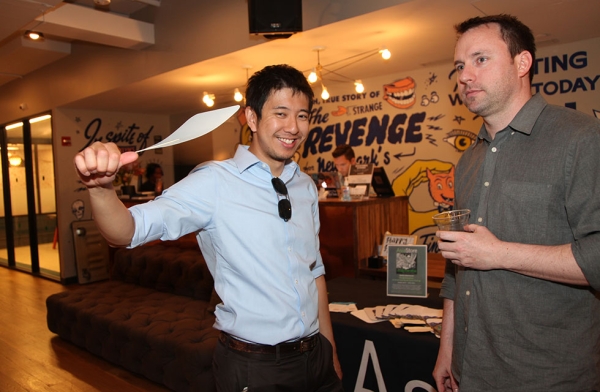 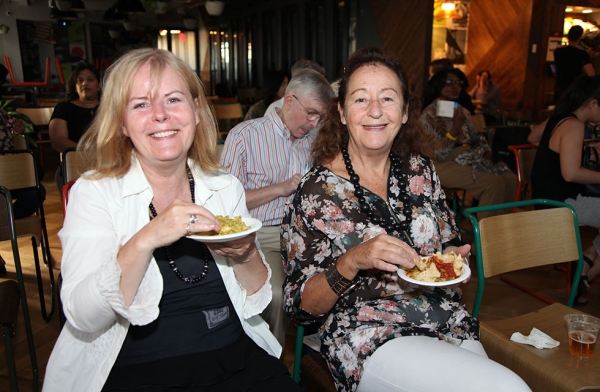 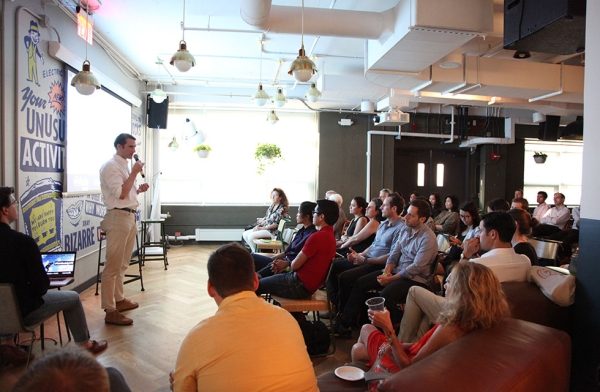 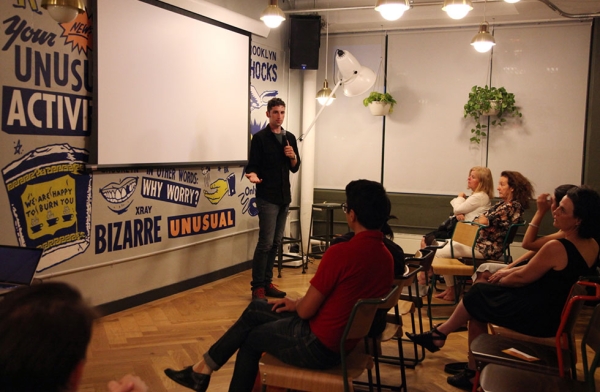 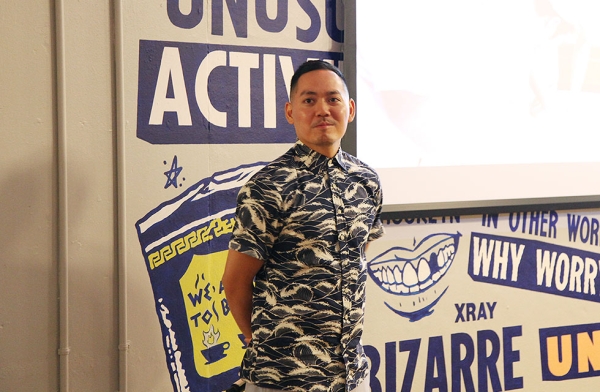 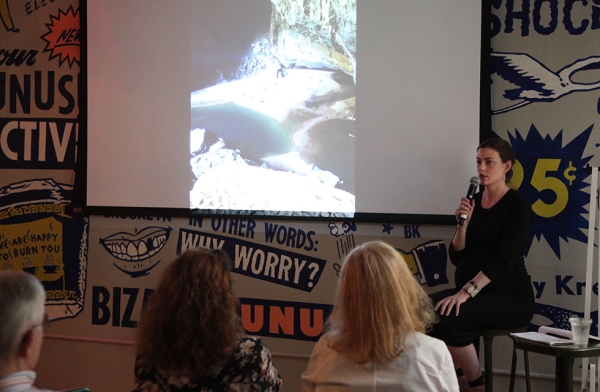 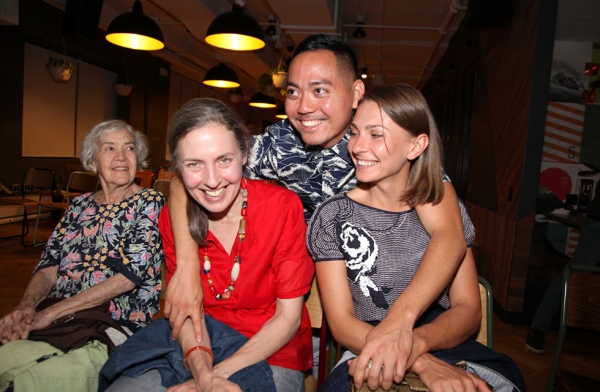 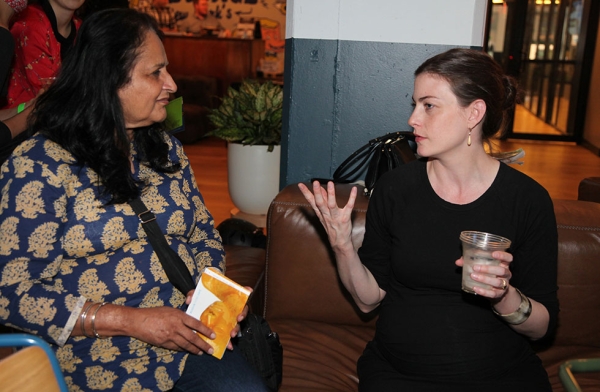 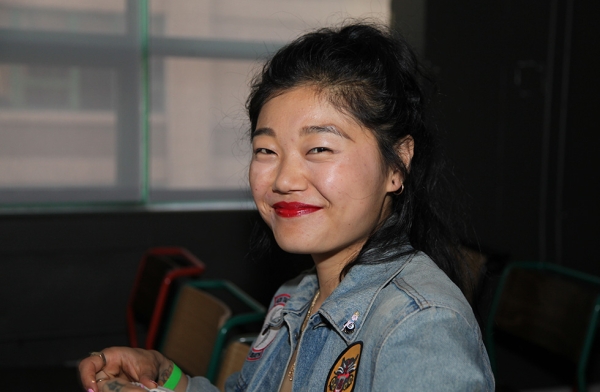 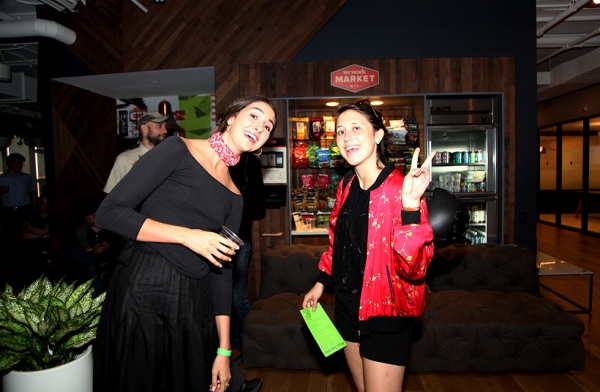 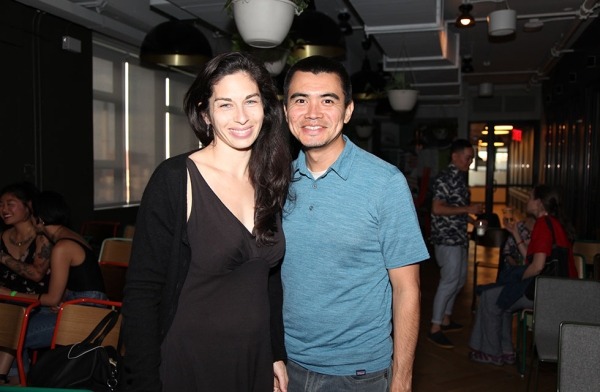 Asia Society and Jungles in Paris welcomed audiences for the fun and edifying event Journey to the East: Video Time Capsules from Asia at WeWork Dumbo Heights. The array of video and photo presentations brought some of Asia's most far-flung and fascinating locations to Brooklyn, New York.

During his discussion, filmmaker Russell O. Bush presented his short film Vultures of Tibet, which looks at the role of griffon vultures in traditional Tibetan sky burials. Cinematographer and director Erik Shirai presented an excerpt from his award-winning documentary The Birth of Sake, which profiled a 150-year-old sake brewery in Japan.

Read our interview with Erik Shirai on Asia Blog.