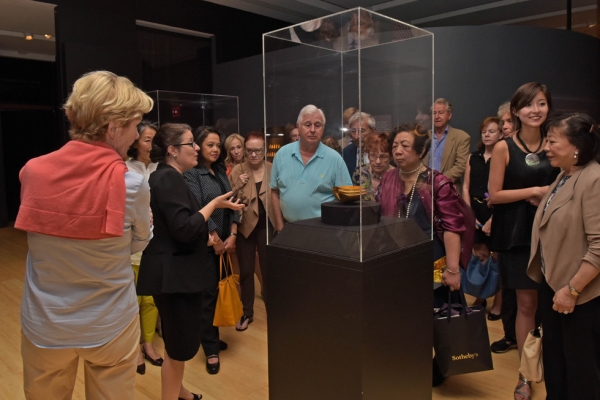 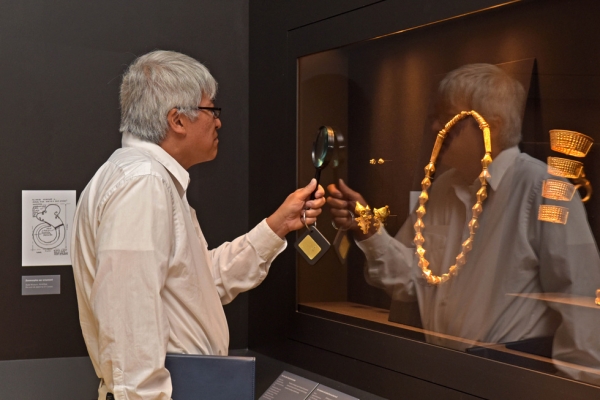 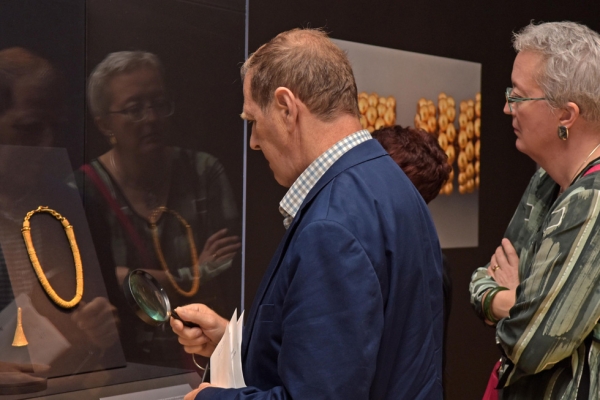 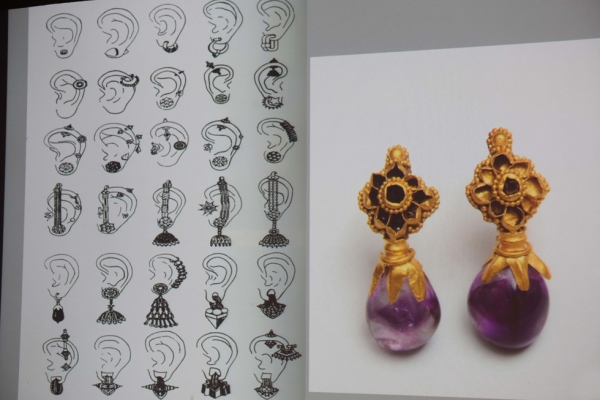 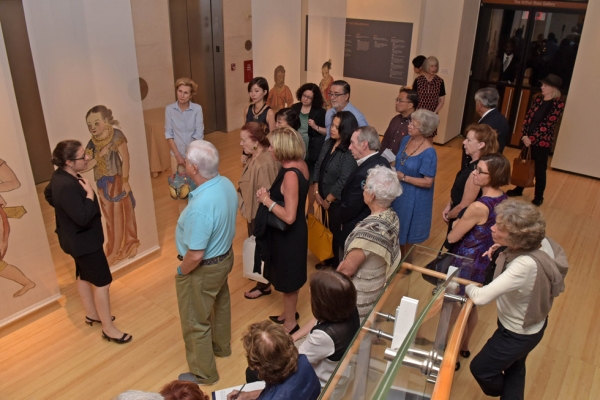 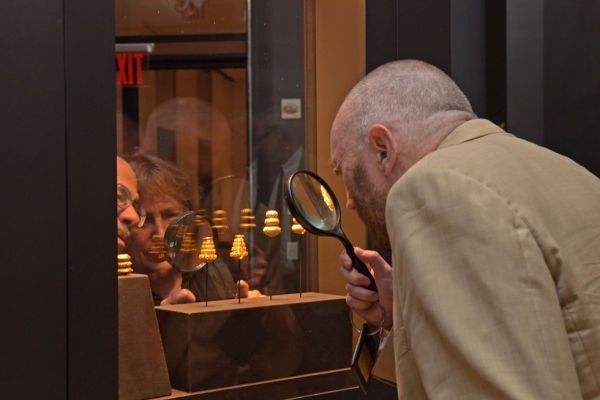 Tuesday, September 15: The dazzling new exhibition Philippine Gold: Treasures of Forgotten Kingdoms officially opened to museum members on Tuesday at Asia Society New York, five days after the exhibition's official launch on September 10. After being served refreshments, members received a guided tour of golden jewelry, weaponry, and artifacts curated from a trove that highlights the pre-colonial culture of the Philippines. The exhibition — which will last through January 3, 2016 — marks the first time that these objects have traveled outside of its home country.