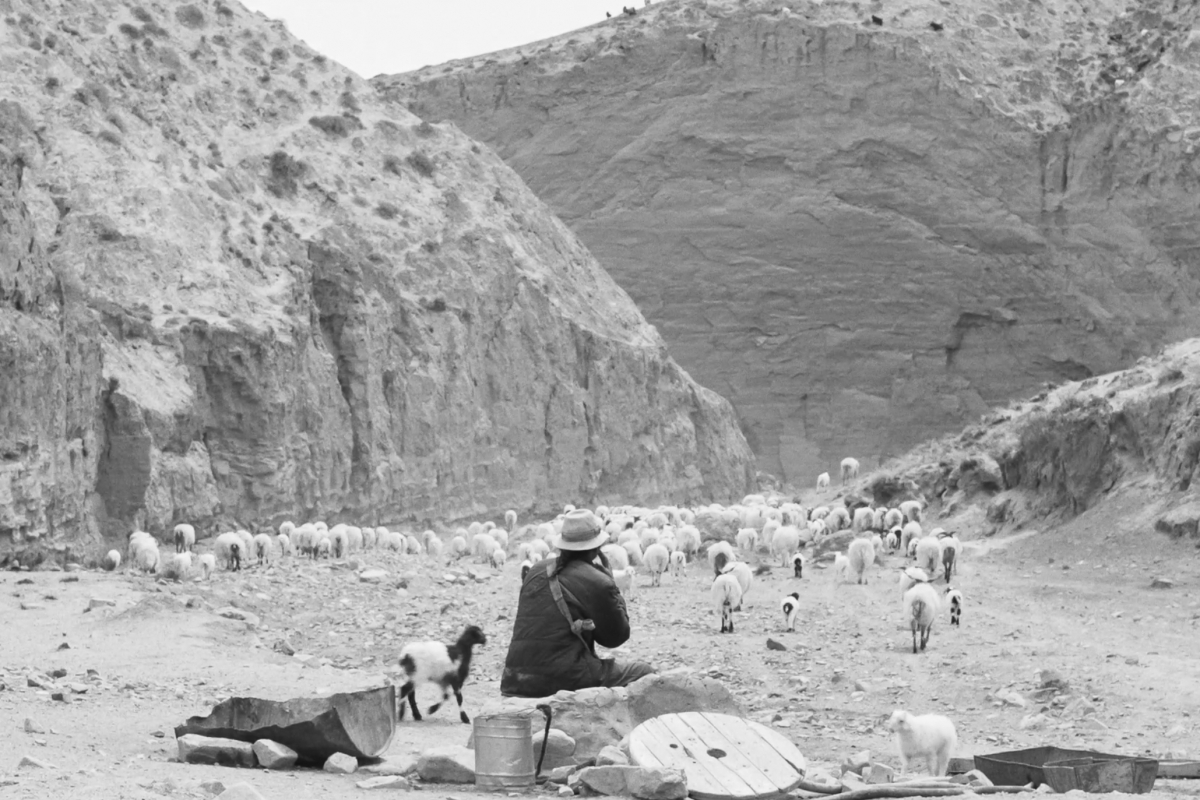 For more information and to register for tickets, click on individual programs below.

“Little Lama”, a 10-year-old Buddhist novice, returns home from the remote Guwa monastery for the New Year celebration, only to find himself hopelessly glued to his family's new TV and the magic it promises. An intimate insider’s look of everyday life in Tseden's home town, where traditional life rubs up against modernity and globalization.

The Search follows a film crew driving across Tibet, hoping to cast an adaptation of a traditional Tibetan opera. Frustrated and unable to find actors who can live up to the legendary roles, The Search reveals a contemporary Tibet where the ancient and the modern co-exist.

A family on the Himalayan plains discovers their dog, a Tibetan nomad mastiff, is an exotic prize dog in China. Selling it can bring in a fortune, but comes at a terrible price. Old Dog is a humorous and tragic allegory showing the erosion of Tibetan culture under the pressures of contemporary society.

In the mountains of Tibet, Tharlo spends his days following a simple and familiar routine—tending his sheep, riding his motorcycle. When he journeys to the city to obtain an ID card, a meeting with a hairdresser leads to a life-changing series of events.

Pema Tseden: Celebrating a Tibetan Voice, a retrospective film series is held in conjunction with the exhibition Unknown Tibet: The Tucci Expeditions and Buddhist Painting, on view at Asia Society Museum from February 27 to May 20, 2018.