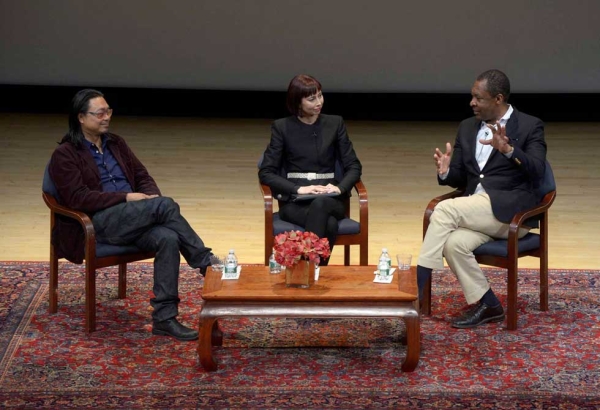 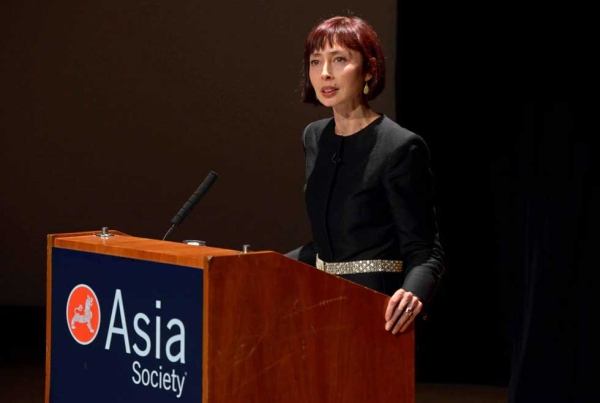 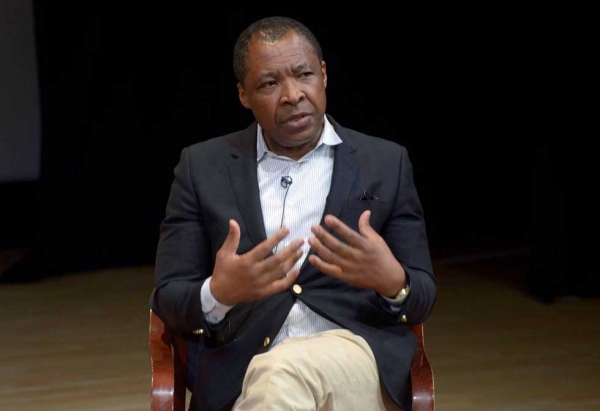 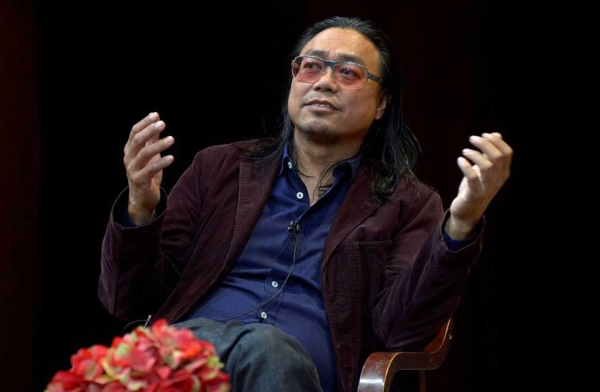 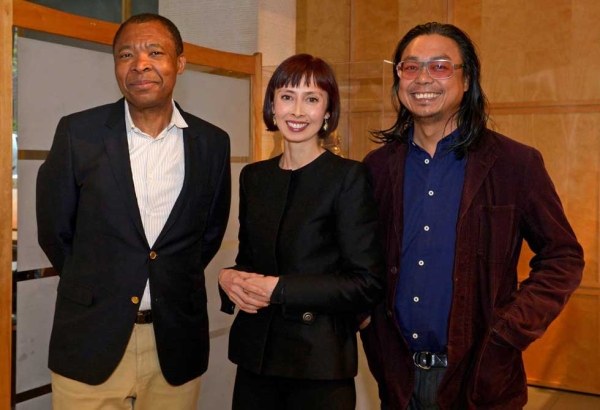 Enwezor is currently the director of the Haus der Kunst, Munich, and editor of Nka: Journal of Contemporary African Art. Having presided over a number of biennials, including the Gwangju Biennale and Johannesburg Biennale, he was recently appointed curator of the Venice Biennale 2015, making him the first African-born curator in that exhibition's 100-year history.

Known for installations that often involve everyday actions such as cooking, as well as audience interaction, Tiravanija was awarded the Hugo Boss Prize in 2004. He currently lives and works in New York, Berlin, and Chiang Mai.

In the video highlights below, Enwezor shares a few thoughts on the role of the curator in the 21st century, while Tiravanija discusses ideas surrounding art and political agency, particularly with regard to his Demonstrations series of drawings, which were exhibited at the Drawing Center in New York City in 2008.

Excerpt: Rirkrit Tiravanija: A Platform for 'Coming Together' (1 min., 50 sec.)