One Night Only: Imamura's 'Vengeance Is Mine' Puts 'Pure Evil' on Screen | Asia Society Skip to main content

One Night Only: Imamura's 'Vengeance Is Mine' Puts 'Pure Evil' on Screen 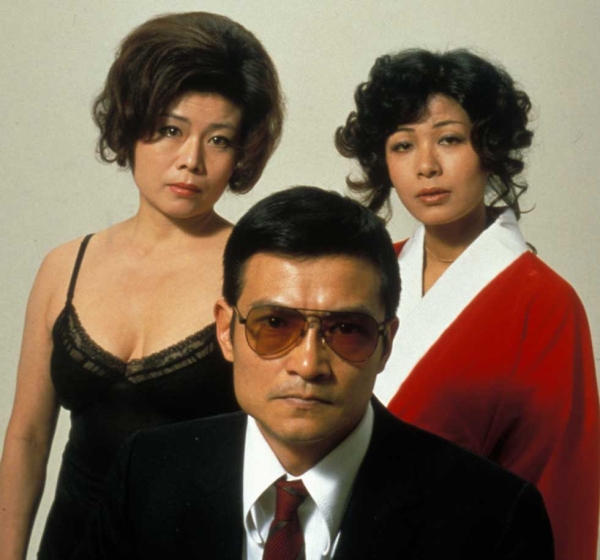 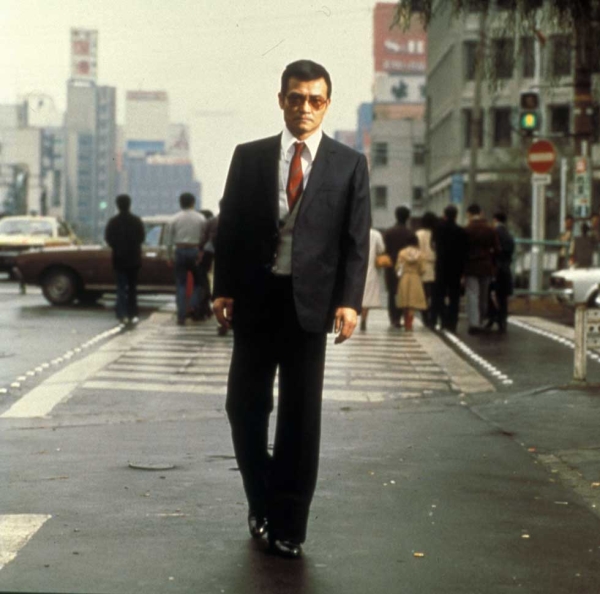 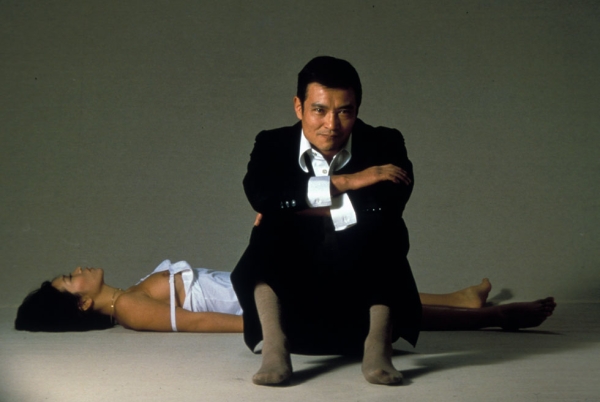 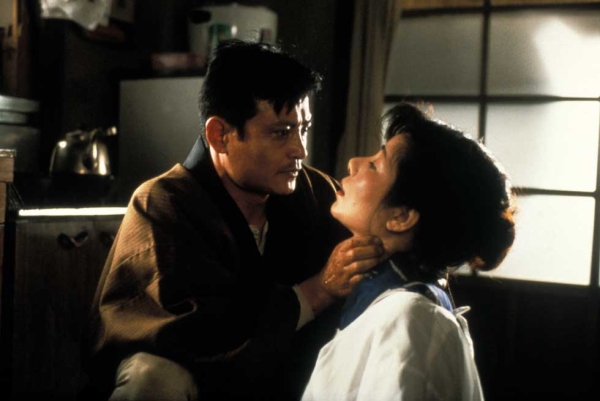 One of the most acclaimed depictions of a killer ever put on celluloid returns to unsettle a whole new audience this weekend when Asia Society New York screens Shohei Imamura's Vengeance Is Mine (1979) on Friday, January 24 at 6:30 pm. The film is part of the five-film series Vengeance Is Shohei Imamura, which runs through February 1.

Vengeance Is Mine marked Imamura's return to fiction filmmaking after approximately a decade spent making documentaries. The film is inspired, however, by a real-life killing spree and nationwide manhunt that unfolded in Japan over 78 days in late 1963. In an unforgettable performance, Ken Ogata stars as Iwao Enokizu, a con artist, thief, seducer — and murderer.

The film won several major Japanese film awards and has since attained classic status. Kevin Thomas of the Los Angeles Times deemed it "the finest Japanese film of the '70s," and in a 2007 reappraisal for the New York Times, Terence Rafferty called Ogata's character "the most extreme incarnation of the by-any-means-necessary Imamura hero," and continued:

Mr. Imamura looks him straight in the eye, staring down his reptilian opacity with flat, uninflected docudrama technique (complete with time-and-place subtitles), and sees, in starker definition than ever before, just what the human animal is capable of when it abandons the pretense of restraining — or even explaining — itself. Vengeance Is Mine becomes, through its very plainness and dire clarity, a dark poem of bottomless need.

The late Roger Ebert, meanwhile, hailed Vengeance Is Mine's "fearful force," adding, "Unlike most sociologically oriented films in the true crime genre, it lacks the Freudian explanation for everything and shows us pure evil, remote and inhuman."

The series Vengeance Is Shohei Imamura is co-presented with Japan Foundation and is part of Asia Society's Citi Series on Asian Arts and Culture.