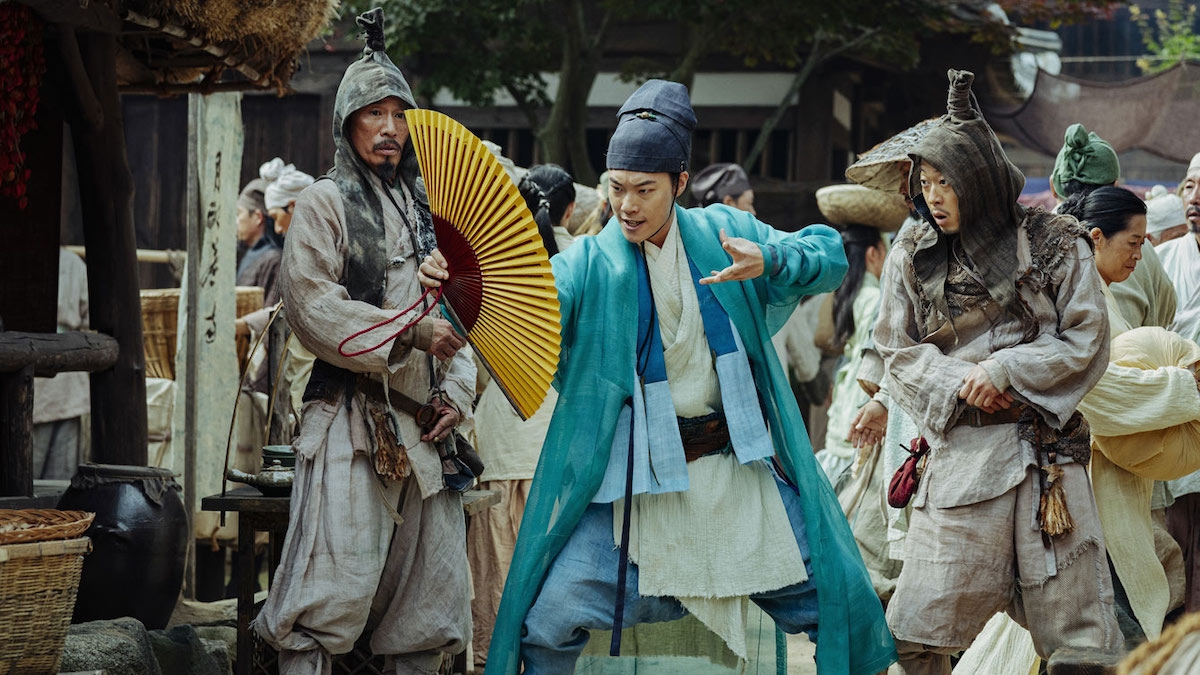 The fully in-theater 20th anniversary edition of the New York Asian Film Festival (NYAFF), presented by the New York Asian Film Foundation and Film at Lincoln Center (FLC), will run from July 15–28, 2022 at the FLC, as well as on July 23 and July 28–31, 2022 at Asia Society New York, which will be co-presenting a selection of key films and a Hong Kong marathon day. International stars and acclaimed filmmakers will return in-person to grace the NYAFF red carpet at FLC, receive awards, speak at Q&A sessions, and impart wisdom during masterclasses and special talks.

Highlights at Asia Society include:

From China: Before Next Spring 如果有一天我将会离开你, director Li Gen

Click here for the schedule and to purchase tickets for screenings at Asia Society.