Muslim Voices: Between Faith and Modernity with Reza Aslan 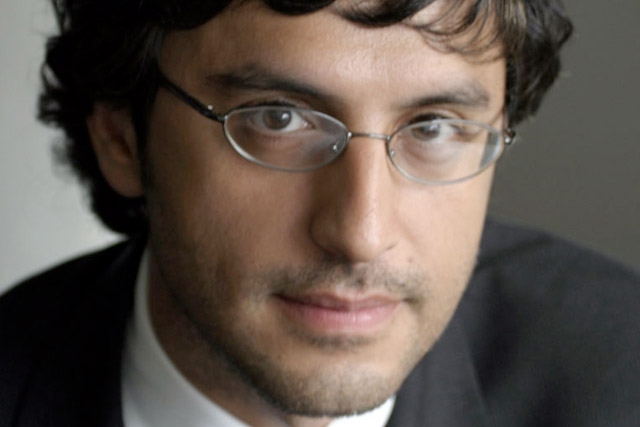 NEW YORK, June 9, 2009 - In conjunction with the multidisciplinary, city-wide festival Muslim Voices: Arts and Ideas, Iranian American author Reza Aslan (No God but God and How to Win a Cosmic War) discussed Islam today in the contexts of history, faith, ideology, and culture.

In conversation with Asia Society President Vishakha Desai, Aslan analyzed and described historic patterns of interaction between the Muslim world and the United States, and whether the potential to build new and more meaningful relationships exists, particularly for the next generation.

Books by Reza Aslan are available at AsiaStore.