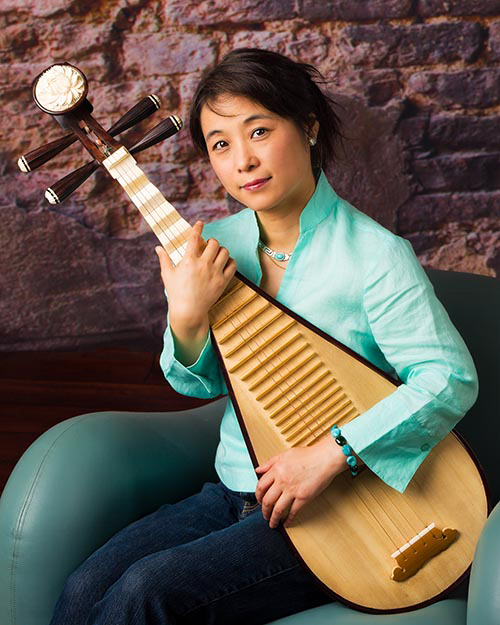 Three internationally acclaimed traditional instrumentalists from Japan, Korea, and China, will perform contemporary and classical repertoire on their respective instruments as soloists and as a trio. A series of solo works will be followed by a group improvisation and the world premiere of Unkai (Sea of Clouds) written by composer Ned Rothenberg. Mayumi Miyata will perform on Japanese sho, a reedy-sounding mouth organ; Chinese-American Wu Man will perform on the pipa, a Chinese lute; and Korean-American Jin Hi Kim will perform on a Korean zither called the komungo. 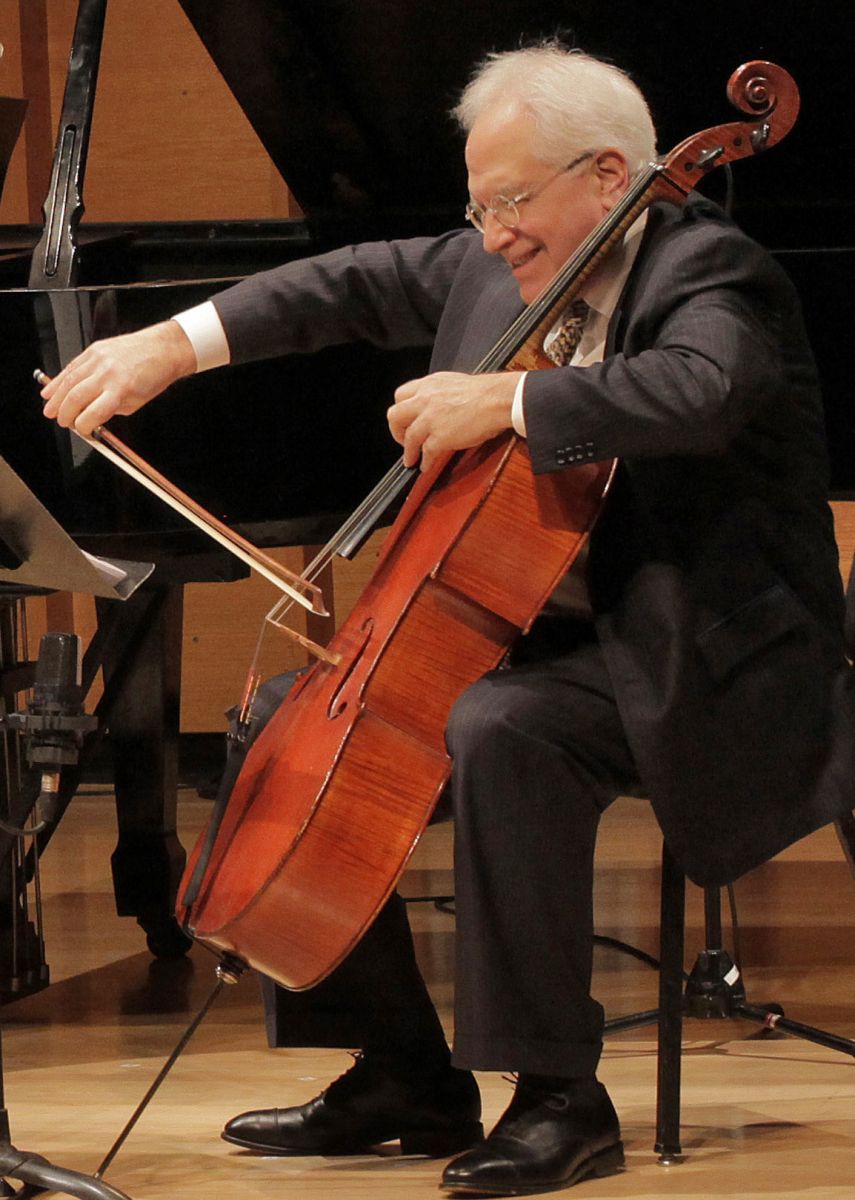 To celebrate MFJ’s long history of commissioning Japanese and American composers, two new MFJ commissions will be presented alongside a retrospective of compositions from prior years. These works will be performed by New York’s finest interpreters of contemporary repertoire including world renowned cellist Fred Sherry and the two-time Grammy Award winning clarinetist Richard Stoltzman.

An open forum moderated by Fred Sherry with composers Ned Rothenberg, Yoichi Sugiyama, and Michio Kitazume, will follow the concert.