An interview and recipes from the author of 'Japanese Home Cooking' 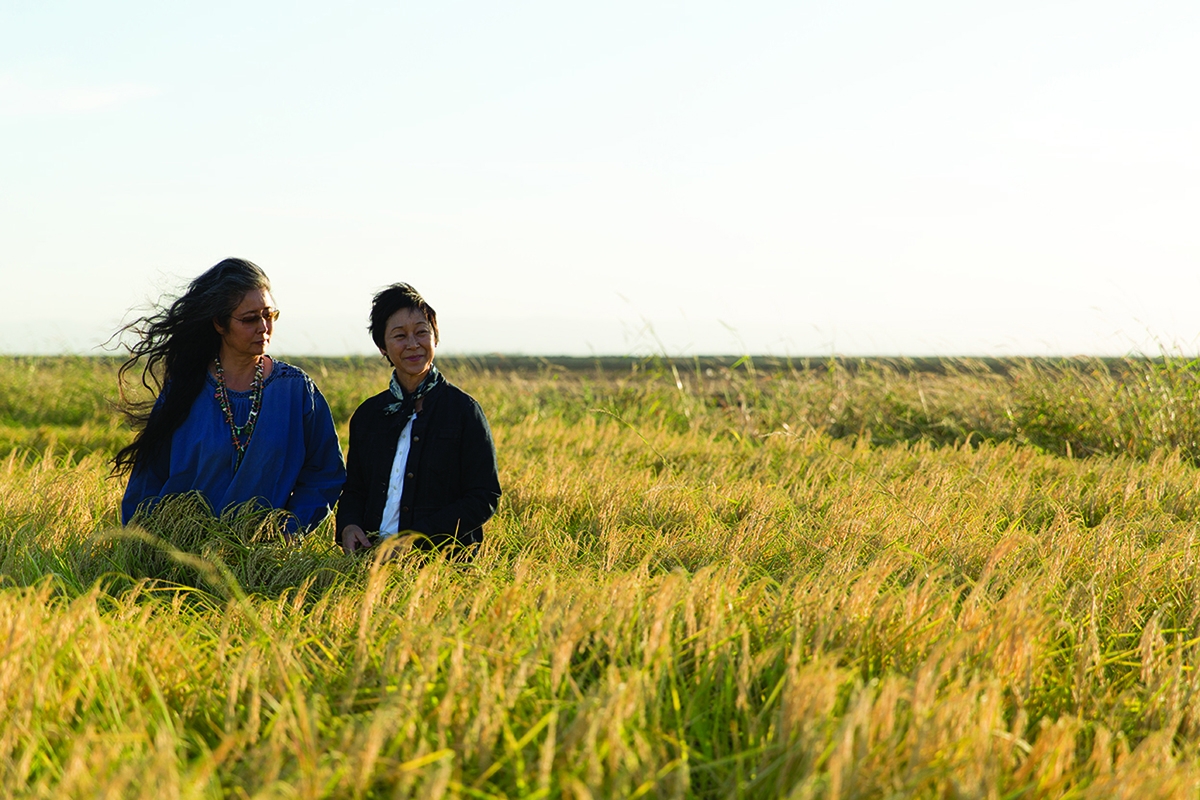 Sonoko Sakai is a cooking teacher, writer, noodle maker, and grain activist based in Los Angeles. Last year, she published her cookbook Japanese Home Cooking, which includes over 100 recipes highlighting the different kinds of food cooked at home, as opposed to Japanese restaurant-style cuisine. We caught up with her for an interview, and she graciously contributed a few recipes for all our readers to try.

Japanese Home Cooking is available to purchase at AsiaStore.

What are the major differences between Japanese home cooking and restaurant cooking?

Japanese restaurant food is made by a chef who makes a living in cooking, and often has a special skill such as sushi making, eel cooking, noodle making, and so on. Home cooking is not a business. The home cook makes food for their family and friends to nourish and please. It's everyday cooking. A home cook may not have the same techniques or resources for special ingredients as a chef but works with what is available within their surroundings.

What is one essential technique in Japanese home cooking?

Make dashi from scratch. It's easier than it sounds. [It’s also] easier and much faster than making chicken stock.

What’s the biggest myth about cooking Japanese food at home?

That it is complicated and fussy. It's actually pretty simple, once you familiarize yourself with the Japanese pantry. Very few spices and sauces are used in Japanese foods. It's more about respecting the ingredient — its seasonality and natural flavors.

What was your favorite part of working on this book?

Telling stories and describing the dishes [of Japanese home cooking] so people can understand it better.