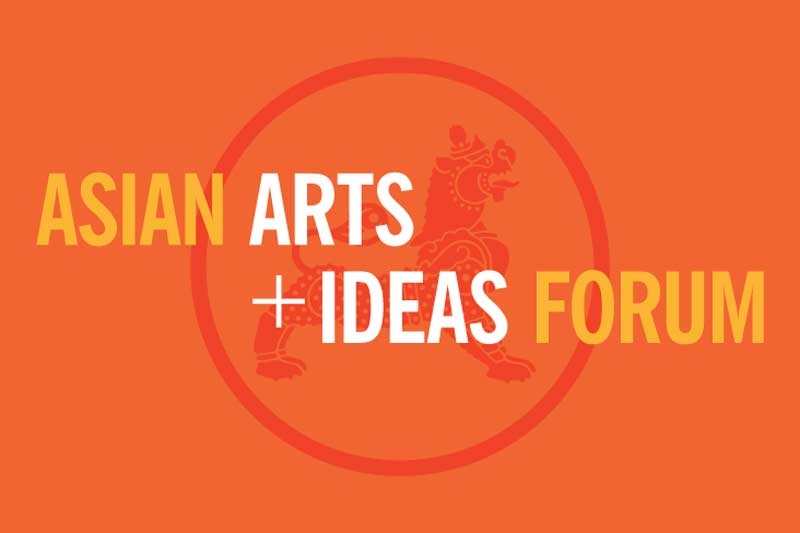 The inaugural Asian Arts & Ideas Forum, The Chindia Dialogues brings together established and emerging writers, thinkers and performing artists from China and India to engage in a vital cultural dialogue. Intellectual ties between China and India have stretched over most of the first millennium and beyond and are particularly relevant in understanding the history of a third of the world’s population and its contemporary political and social concerns. Through one-on-one conversations, panel discussions and music performances, The Chindia Dialogues explore the role that literature and the arts have played — and continue to play — in the shared values and interests that link two of Asia’s most influential nations, but also to America and the rest of the world.

The Chindia Dialogues (November 3 - 6) take place in conjunction with the Asia Society Museum exhibition Rabindranath Tagore: The Last Harvest (September 9-December 31, 2011), celebrating the 150th anniversary of the birth of Asia’s first Nobel laureate in literature — his extraordinary achievement as a writer, composer and visual artist, and his visionary commitment to Asian cultural dialogue and global citizenship.

Click on individual programs for more information and links to videos.

All programs subject to change. 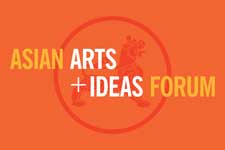 Chinese-American pianist Dave Liang with The Shanghai Restoration Project. The band draws its inspiration from the 1930s jazz clubs of Shanghai, and the performance features vocalist Zhang Le. Composer, singer and double violinist Gingger Shankar will perform a set of traditional and contemporary compositions with tabla player Jas Ahluwalia.

The evening will also feature a "work in progress" reading of Himalaya Song, a collaboration with filmmaker Mridu Chandra that is premiering at the Sundance Film Festival in 2012.

Followed by a conversation with the artists.

Join Chinese and Indian writers for The Chindia Dialogues - Part I, a conversation-filled afternoon that ranges across Tagore's heritage, cyber-writing and migration.

Amit Chaudhuri's band is not fusion, but a hybrid meeting of his musical worlds, which collide in Hindustani vocals with hints of Derek and the Dominoes. Chaudhuri has not only studied classical Hindustani music, but also focused many of his novels on Indian singers. His music is a hybrid of this classical form, as well as Western popular music. Qian Yi was the star of her generation of Kun performers, but more recently been  experimenting with new forms. Composer Du Yun creates an avant-garde soundscape in which Qian Yi and Li Liqun retell the story Slaying of the Tiger General.

Followed by a post-performance talk moderated by Asia Society’s Rachel Cooper on the unique expressive quality of music as a narrative form.

Continue the conversation with Chinese and Indian writers in The Chindia Dialogues (Part II).

Seeing Double: The Persistence of the Past in Contemporary Chinese and Indian Culture
Scholar and translator Andrea Lingenfelter, leads a discussion with Ha Jin, Su Tong, Xu Xiaobin and Meena Kandasamy.
Watch now

Tagore and the Artist as Citizen of the World
Amit Chaudhuri, Tan Chung, Christopher Lydon and Sharmistha Mohanty.
Watch now

Join author/activist Arundhati Roy, writer Pankaj Mishra and anthropologist Mohamad Junaid for a discussion on the conflict in Kashmir.  Exploring the causes and consequences of the armed conflict, Kashmir: The Case for Freedom examines the right of self-determination of the Kashmiri people. Moderated by Professor Philip Oldenburg, Columbia University. Followed by a book sale and signing.
Watch now

The Leo Baeck Institute, together with Asia Society, presents a lecture with Professor Paul Mendes-Flohr, University of Chicago Divinity School, exploring the discourse between European intellectuals in the 1920s, specifically Albert Einstein and Martin Buber, and Nobel laureate Rabindranath Tagore, and their views on culture as a transnational force for justice, human rights and peace. In conjunction with the Asia Society Museum exhibition Rabindranath Tagore: The Last Harvest.

Co-sponsored by the Asia Society, New York and the Center for Holocaust and Genocide Studies of Ramapo College.

Join the St. Petersburg Review for this extraordinary evening, in connection with the Asia Society Chindia Dialogues. For more details, click here.