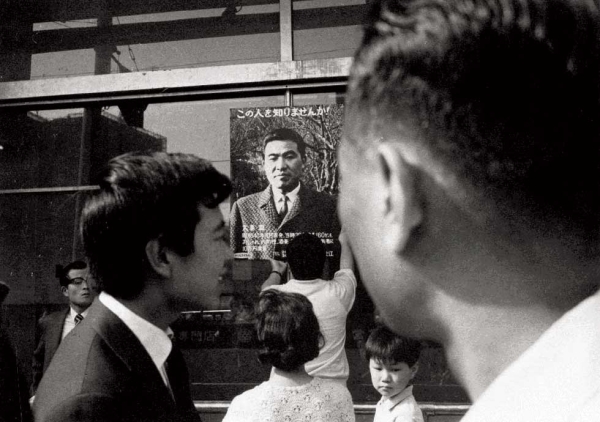 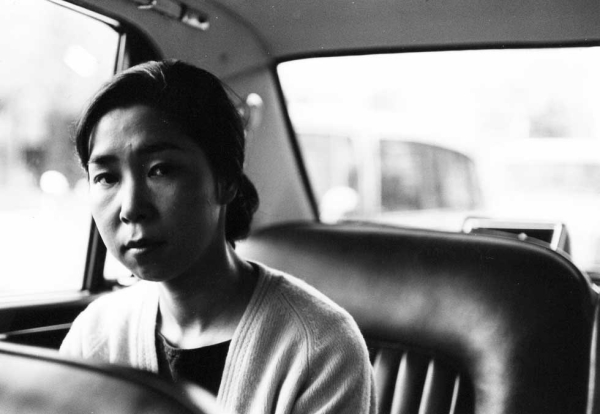 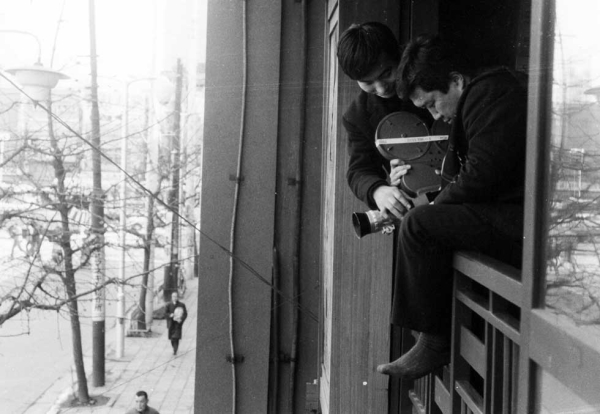 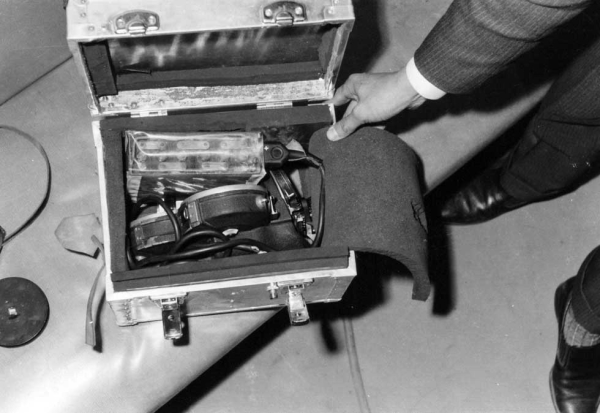 New York City film buffs have a rare opportunity to see a groundbreaking work by Japanese master Shohei Imamura (1926-2006) on the big screen this weekend when Asia Society screens his 1967 documentary A Man Vanishes on Saturday, January 18 at 6:00 pm.

The film is part of Asia Society New York's five-film series Vengeance Is Shohei Imamura, which runs through February 1.

Ostensibly a documentary, A Man Vanishes recounts the story of a Japanese businessman, Tadashi Oshima, who went missing in 1965, and his fiancée Yoshie's subsequent attempts to learn what happened to him. As Yoshie tracks down Tadashi's acquaintances, the search becomes increasingly confusing as fiction and reality collide: Yoshie behaves more and more like an actor, loses interest in the search, and even declares her love for a member of the film crew. The narrative shifts only get more disorienting when director Imamura suddenly calls into question the veracity of what's being presented onscreen and deliberately introduces fictitious elements.

By now it's almost a commonplace for documentary film to call attention to its own artifice, but Imamura's 1967 work questions the notion of authenticity like no other movie — and still has the power to shock.

"Many documentary filmmakers find ways to point attention to the question of objectivity in their films. Imamura's introduction and experimentation with fictional elements in A Man Vanishes, however, was particularly daring and advanced for his time when this practice was not so common.” Hui continues: "I remember my first viewing of this film very well. I was at once entertained by all the dubious behavior seen on screen and shocked by Imamura's audacious move to abandon the pursuit of the truth. He acts very much like the characters in his fiction films — the people who aren't embarrassed to misbehave."

Hui is far from alone in considering A Man Vanishes ahead of its time. When the film was revived for a brief U.S. theatrical run in 2012, New York Times critic Manohla Dargis wrote, “If A Man Vanishes … played at the Cannes Film Festival this year, it would have been hailed as a thrilling discovery." Dargis's Times colleague Mike Hale weighed in even more emphatically:

Anticipating by four decades today's fondness for blurring the lines between documentary and drama — from the puzzle pieces of Abbas Kiarostami to the dodgy theatrics of Catfish — A Man Vanishes is startlingly modern.

The series Vengeance Is Shohei Imamura is co-presented with Japan Foundation and is part of Asia Society's Citi Series on Asian Arts and Culture.