How the 'Crazy Wisdom' of Buddhism Caught On in the West 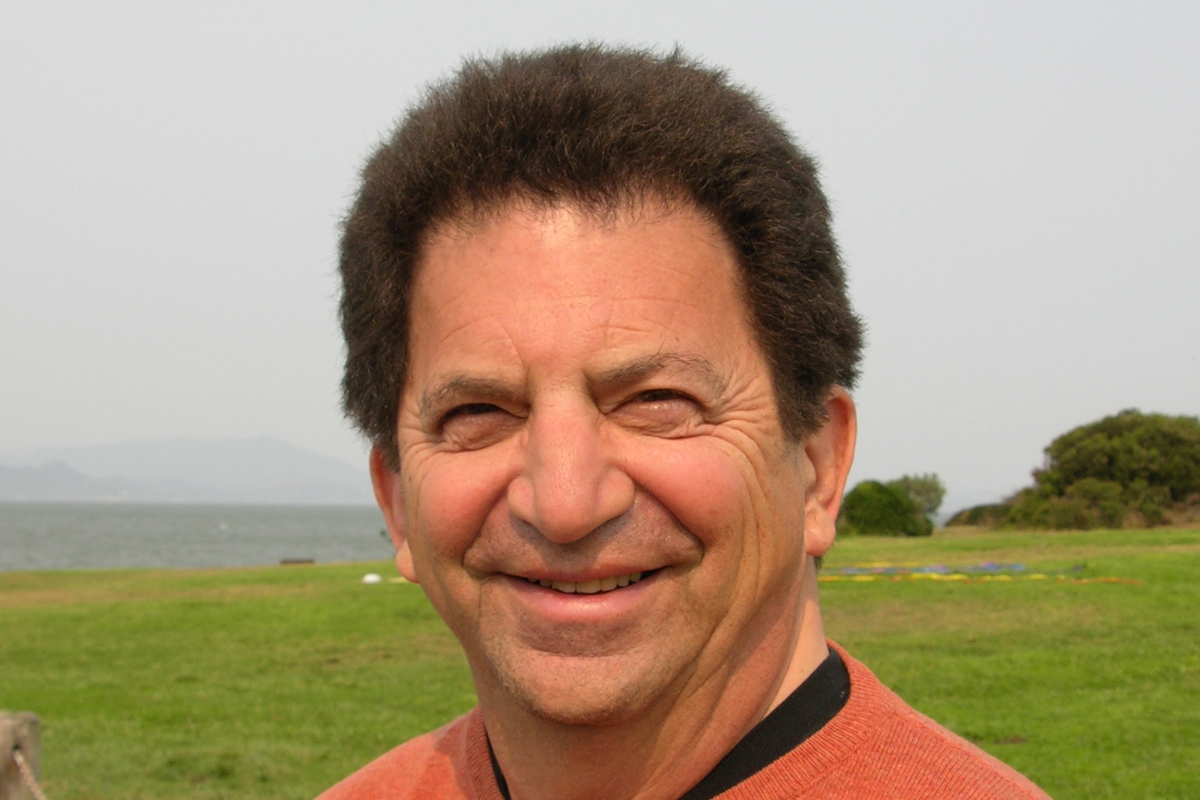 Decades before meditation and mindfulness became popular (and profitable) parts of mainstream life, lifestyle practices derived from Buddhism existed on the fringes of American society. But, as with many other things, the arrival of the counterculture in the 1960s brought once-obscure ideas into everyday use.

A participant in this process was Wes "Scoop" Nisker. Raised in a Jewish household, Nisker discovered Buddhism during college, when his study of European existentialist literature first brought him in contact with Asian spiritual practices. In the decades since Nisker, a long-time radio personality in the San Francisco Bay Area, has helped popularize Buddhist teachings through a series of witty, insightful books like Essential Crazy Wisdom; The Big Bang, The Buddha, and the Baby Boom; and You Are Not Your Fault.

In a recent conversation with Asia Society, Nisker discussed the origins of Buddhism's popularity in the United States, how Buddhism and Christianity differ, and why he thinks the mainstreaming of once-obscure Buddhist practices is a good thing. The conversation has been edited and condensed for clarity.

Why do you think Buddhist practices became popular in the United States?

It was definitely a cultural earthquake. It actually began with Sigmund Freud, who at the beginning of the 20th century drove the explosion of interest in people's psychological health and understanding of the brain, and then continued when the Second World War shattered old belief systems and broke the back of Western philosophy. We had to start over again and ask basic questions, like "who are we?" "What are we here for?" "What is the universe here for?"

Then came Zen and Hindu swamis and spiritual teachers to tell us how to calm our minds and open our hearts and realize that we're not just separate individuals like we were taught in the West, but that we were all part of something bigger. This was radical and exciting.

We Baby Boomers had an extended adolescence and had a chance to try a lot of stuff. When I worked as a radio announcer in San Francisco in the late '60s and early '70s, all of a sudden there was a whole New Age movement teaching us how to eat right and strip down old mores and value systems. It really was an earthquake. And now it's mainstream. I googled "mindfulness" the other day and there were tens of millions of hits.

Do you feel vindicated that meditation and mindfulness have become so mainstream? Or are you concerned that it's become watered down and commoditized and practiced by people who don't understand its origins?

I say bring it on! Mindfulness is useful for calming your mind and lowering your blood pressure.

Which is great. We all want to end suffering — that's the bottom line of Buddhist teaching. And whether you believe in the Buddha or not doesn't matter. The Buddha himself said that if you didn't believe him, you could explore for yourself and find your own truth.

Many of the people practicing mindfulness in the workplace or at home will perhaps miss some of the spiritual goals. The beauty of mindfulness, as it's presented in Buddhism, is that it's a way to understand your life and extend empathy to all because we're sharing the same incarnation and cultural and historical moment. We're all in this together. There's a whole spiritual side that comes with Buddhist teaching that might be missed by someone doing mindfulness simply as an exercise of the brain.

Your distinction between Buddhism and Christianity — one is concerned with the salvation of the self, while the other argues that there is no self —  seems like it would have a lot of applicability in daily life. How has it affected situations you've encountered?

It basically comes down to not thinking I was the center of the world anymore. I didn't have one identity. I was a mammal and an Earthling and a human and an American and a Jew — to say I was just one thing would not have helped me understand myself. The Buddha understood that there's no lasting self to anything. Anything that comes together from different elements is bound to dissolve or disappear and has no lasting selfness or existence.

What would you advise someone curious about Buddhism to start reading?

There are many good books about Buddhism. But I believe that the best way to understand Buddhism is to do the practice of meditation as the Buddha described it. I'd tell people to find a center in your town, which isn't too hard these days, and start with a whole day of meditation practice with a teacher who teaches mindfulness, even if it isn't Buddhist. This will alter and console you and help you in your life. It's a radical practice and it's very exciting that it's taken hold so firmly.