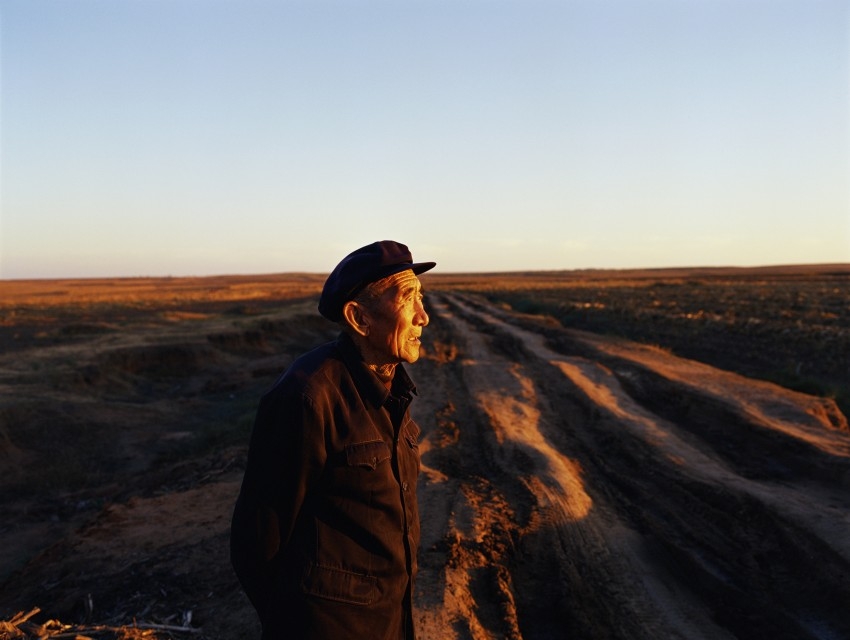 Every year, the ninth day of the ninth lunar month is celebrated as the imaginatively named Double Ninth Festival across parts of East Asia. Known as Chong Yang or Cheung Yang in China, Taiwan, Hong Kong, and Macau; Chōyō or Kiku no Sekku in Japan, Jungyangjeol in Korea, and Tết Trùng Cửu in Vietnam, celebrations for this holiday have appeared in writings since the Eastern Han period (ca. 25 CE).

According to the I Ching, nine is a yang number (according to the principals of yin and yang). The ninth day of the ninth month – double nine – is in possession of too much yang and therefore a potentially dangerous date. The holiday originated as a day to drive away danger, but over time it became known as an occasion for hiking, venerating the chrysanthemum flower, visiting elders, or decorating the gravesites of ancestors.

On a potentially fraught date in a particularly fraught year, where the ability to be in nature is a gift and the ability to see elder generations more limited than ever, we’ve put together some film suggestions around the themes of intergenerational understanding, urbanization, ageing, and celebration of the natural world. We wish you all good health, sunny skies, and clear trails.

Based on a true story from Hong Kong filmmaker Roger Lee, A Simple Life centers on the elderly housekeeper Chung Chun-to “To-Ze” (Deanie Ip), who has worked for and looked after four generations of the Leung family, and her relationship with the single middle-aged Roger (Andy Lau), whom she has raised. As To-Ze’s health deteriorates with age, Roger is faced with tough decisions that only family can understand.

Seven-year-old boy Sang-woo was sent to live with his mute grandmother in the countryside. Will the little Seoul-native brat be able to survive with grandma, across generational gaps and the differences between city and country, and perhaps learn a few things?

A Time to Live and A Time to Die
Dir. Hou Hsiao-Hsien. 1985. Taiwan. 136 min. Hakka, Mandarin, and Taiwanese with English subtitles.
Amazon Prime

Fengshan, Taiwan, the early 1960s: Ah-Ha, a twelve-year-old boy whose family came to Taiwan from mainland China after 1949, watches his grandma, parents, and older siblings adapt to their circumstances in the small community of migrants and locals. The film is inspired by the director’s childhood and delicately captures the everyday life of those who followed the Republican government to Taiwan.

In a Japanese village, there is the tradition where anyone who reaches the age of seventy must climb a mountain to die of starvation. Orin (Sumiko Sakamoto), a 69-year-old woman, decides she will not be dragged to the mountain like some and resolves to go on her own. She begins to gradually settle her affairs.