NEW YORK, September 30, 2013 — Internationally acclaimed Chinese filmmaker Jia Zhangke spoke at Asia Society in conjunction with the U.S. premiere of his new film A Touch of Sin at the New York Film Festival and the film's commercial release on October 4, 2013.

Jia has enthralled international audiences with his realistic portrayal of contemporary China since his feature debut Xiao Wu (1998). Inspired by real events widely reported and discussed in social media and mainstream news outlets in China, A Touch of Sin includes four loosely-connected stories involving three murders and one suicide. While the film might signal a new direction in the auteur’s work, with unfamiliar head-on graphic violence that is more commonplace in a Quentin Tarantino film or a Hong Kong gangster movie, it is really a continuation of his examination of contemporary Chinese realities with the same unabashed honesty and audacity expressed throughout his oeuvre.

During the discussion with journalist Emily Parker and this writer in front of a full-house audience, Jia revealed that he and his production team were worried about the authorities' reception of the new work. In a surprising revelation, Jia had privately prepared for this film to be his last. But a sense of urgency made him forge ahead. "I am affected by all these events around me every moment. It's not 'cool' with me to not express this through film. I think I must make this film. In this violent environment, if there isn't a response through the film medium, I, as a filmmaker, will feel ashamed. And I don't want to live with a sense of shame."

Although the film — the same version that is shown internationally — has already, surprisingly, passed censorship and is set for a November release in China, worries remain. Earlier this year, Tarantino's Django Unchained was dramatically pulled off Chinese screens on the day of its release although it had already passed the censor's test. Further cuts were required before it returned to the theaters after one month — to much reduced fanfare, obviously. But Jia is hopeful that his new film will be accepted. An avid user of Weibo, the Chinese Twitter, with over 8 million followers, Jia is aware that these stories had already been widely discussed on Weibo and mainstream media. For this reason he believes the film medium should be allowed to join the discussion. "Although we come upon such news, we don't have the understanding of violence. But precisely because of the shared knowledge of this reality, the film should be permitted to be screened. It is a reality that cannot be covered up or avoided," declared the fearless auteur.

To watch the entire on-stage conversation, which also included a discussion of the influence of the martial arts genre and the participation of actress Zhao Tao, click here. 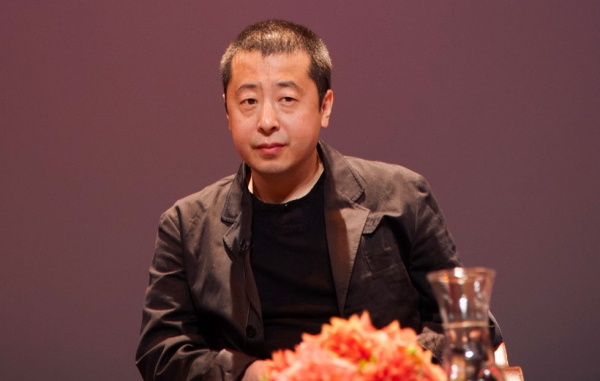 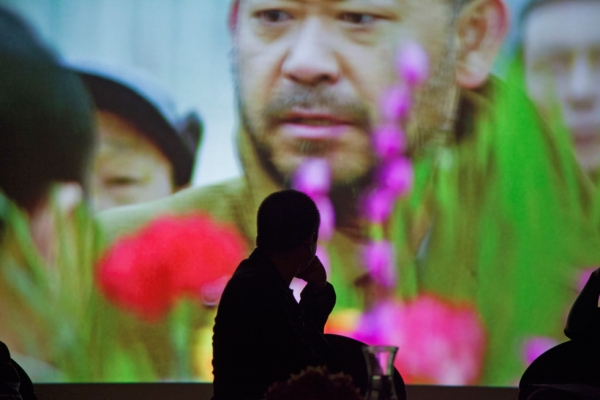 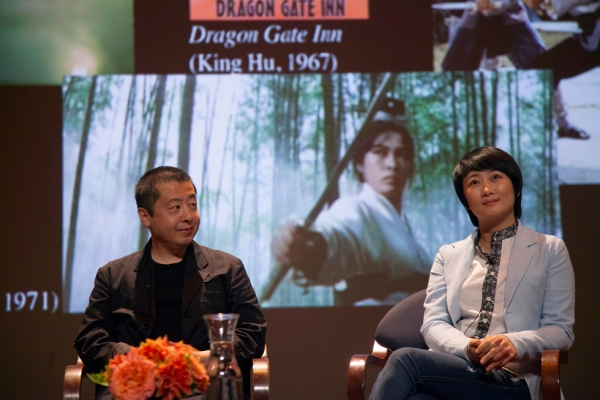 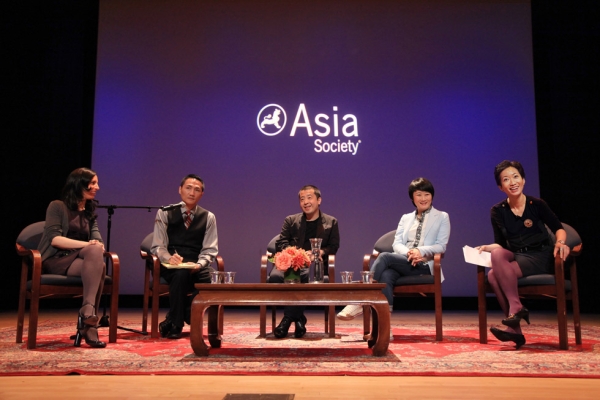 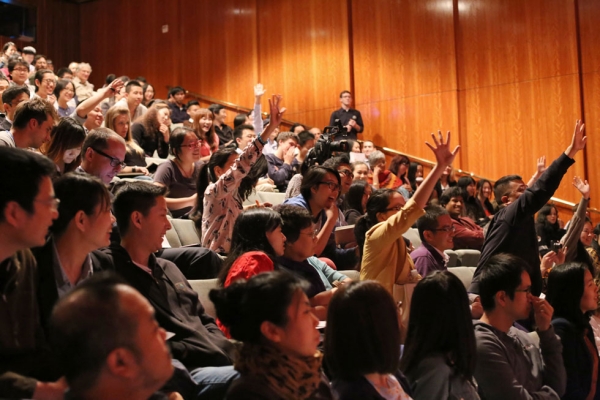