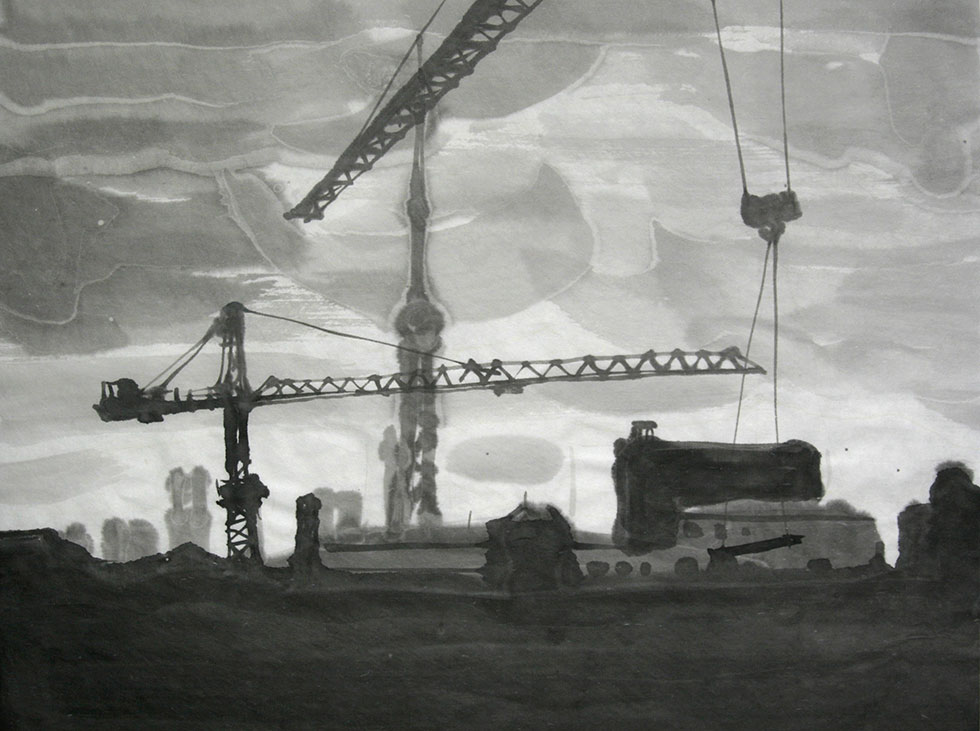 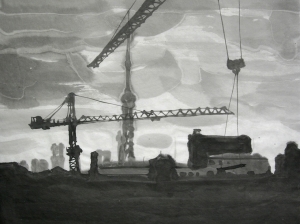 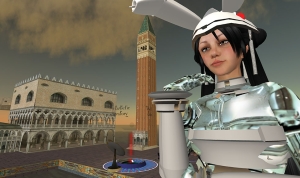 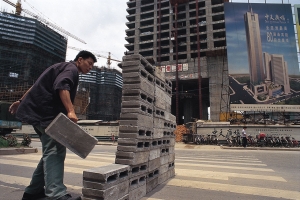 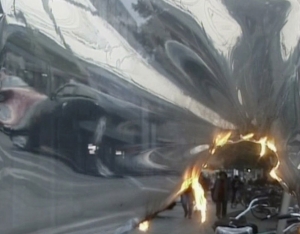 Now that China has surpassed the United States as the largest trading nation in the world, it is timely to reflect on how China’s strides to attain this coveted position have affected the social and physical landscape of the country, and how this new status will impact its society in the future. The selection of video and photography works by the eight artists included in this exhibition illuminate the great changes that have occurred as a result of China’s race to establish itself on the world stage, and the increasingly stark contrast between the development in urban centers and the stagnation of the rural countryside.