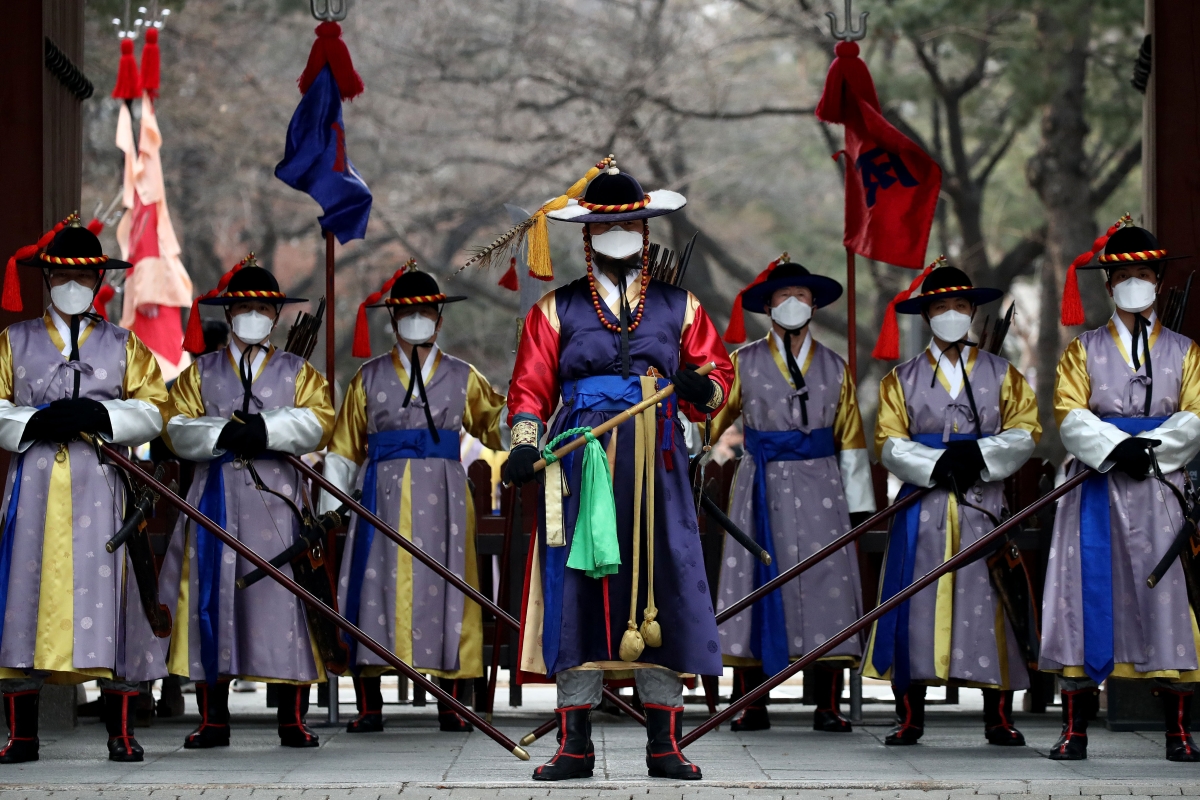 As the reported cases of coronavirus continue to surge rapidly in Europe and the U.S. — governments and public health officials are looking to certain Asian nations for lessons learned in the early days of this global outbreak. History will judge leaders across the globe for the quality and speed of their relative responses, but already some of the “lessons” appear clear. South Korea, to take one prominent example, has managed to “flatten the curve,” the now-common phrase for the slowing of the rate of spread. A mix of robust testing and “contact tracing” have helped safeguard South Korea’s healthcare system, kept the fatality rate low, and helped avoid a catastrophic scenario.

What inspired South Korea’s coronavirus response, and what can the U.S. and the rest of the world can learn from it? Even as case numbers soar in Italy, the U.S. and other nations, are there still valuable lessons to be learned from South Korea’s response? And what is known about the situation in North Korea, which has officially reported no coronavirus cases? Join this special Asia Society global online conversation.

John Delury is Professor of Chinese Studies at Yonsei University Graduate School of International Studies, and an Asia Society Asia 21 Young Leader. He is the author, with Orville Schell, of Wealth and Power: China's Long March to the Twenty-first Century, and editor of a brand new volume, with Chung-in Moon, Bridging the Divide: Moon Jae-in's Korean Peace Initiative.

Jeongmin Kim is Seoul correspondent at NK News of Korea Risk Group. She previously worked for the CSIS Korea Chair and in the Seoul Bureau of Reuters news agency.

This program is made possible through Asia Society’s Asia 21 Young Leaders Initiative.

This is a web-only event that will be live-streamed on YouTube.

Viewers can submit questions through comments during the live stream.

Add to Calendar 20200327T123000 20200327T133000 UTC Asia Society: [WEBCAST] Lessons Learned: 'Flattening the Curve' in Korea This is a web-only event that will be live-streamed on YouTube. Viewers can submit questions through comments during the live stream.