Presented in conjunction with the 75th session of the United Nations General Assembly and Climate Week NYC. 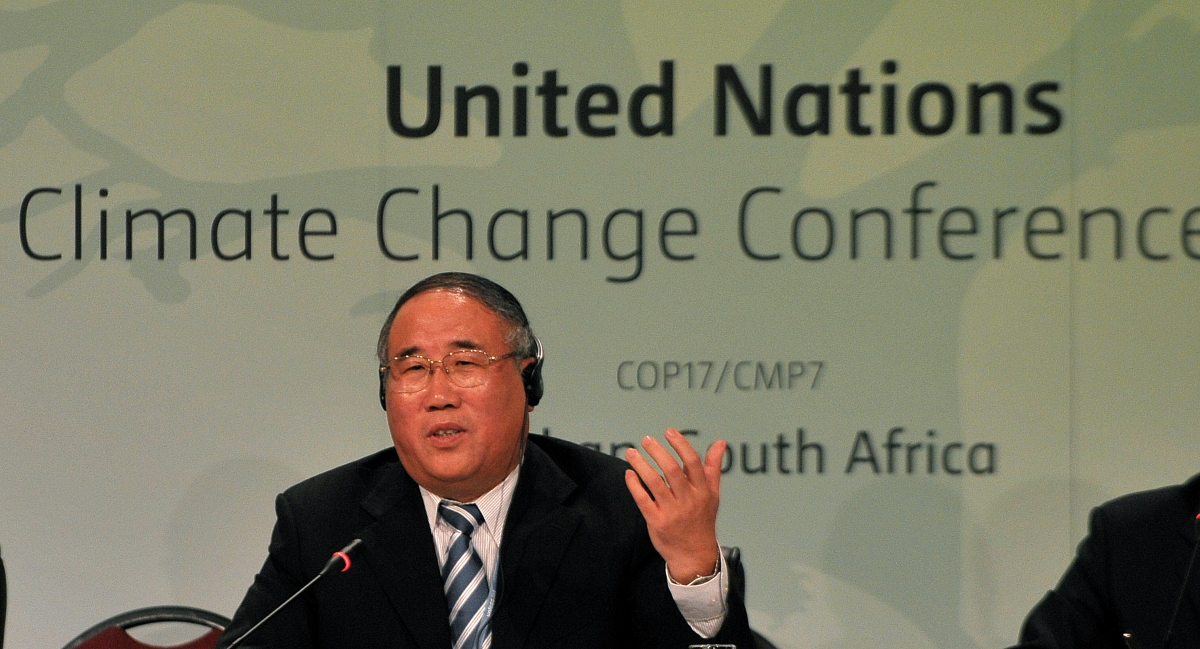 The Asia Society Policy Institute is delighted to host Minister Xie Zhenhua, China’s Special Advisor for Climate Change Affairs and the President of the Institute of Climate Change and Sustainable Development at Tsinghua University, for an address and discussion with the Hon. Kevin Rudd AC, President of the Asia Society Policy Institute. The discussion will focus on Chinese and global climate action, including the implementation of the Paris Agreement in the lead-up to the United Nations COP26 Climate Conference next year.

Minister Xie Zhenhua is China’s Special Advisor for Climate Change Affairs and President of the Institute of Climate Change and Sustainable Development at Tsinghua University. He was previously Vice-Chairman (Minister-level) of the National Development and Reform Commission. As head of the Chinese delegation to the UN Climate Conferences from 2007 to 2018, Minister Xie played a role in the adoption, signing and entry into force of the Paris Agreement and the agreement of its rules for implementation. He has promoted cooperation on energy conservation, emissions reductions and green and low-carbon development between China and 30 countries, regions and international organizations. He is the recipient of many awards, including the 2017 Lui Che Woo Sustainability Prize.