[WEBCAST] Bali in the Time of COVID-19: Local Solutions to Global Problems

Fighting a pandemic and environmental crisis at the local level 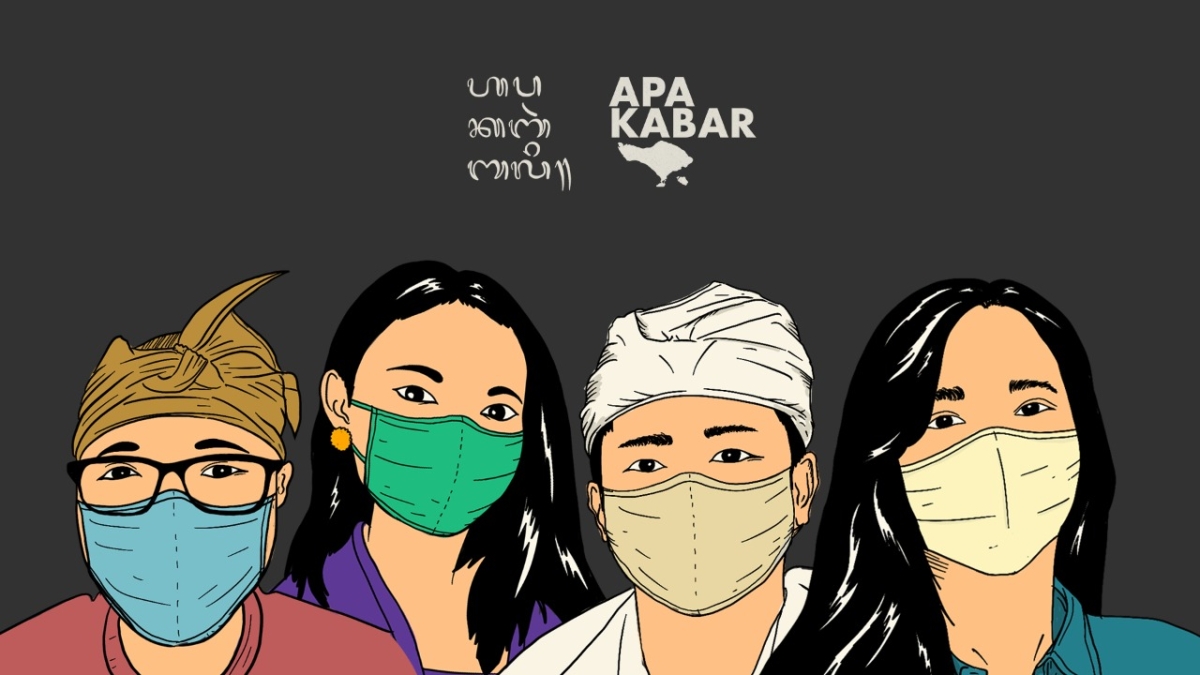 One of the most beautiful places in the world, Bali, Indonesia faces major challenges in the time of global pandemic and environmental crisis. Local NGO Kopernik Bali is working with other like-minded groups to address these challenges. Asia 21 Young Leaders Gede Robi Navicula and Ewa Wojkowska will join Rachel Cooper to discuss their work and strategies through two campaigns: Apa Kabar Bali, a news program published on social media platforms; and Pulau Plastik, a major behavior change campaign to reduce the use of single use plastic on the island, and beyond. International tourism is currently banned in Bali due to Covid 19, creating an economic crisis. Concurrently it has created a 'pause', a reflection on Bali's cultural resiliency and the development of local solutions based in science and culture.

Gede Robi Navicula is an Indonesian rock musician, activist, writer, and farmer. Robi is the director of Akarumput.com, a social-environmental media consultant, and is a certified permaculture designer who teaches organic farming in Bali and around Indonesia. Robi is the vocalist, guitarist, and the founder of the rock band Navicula, combining activism and music as tools for social change. Formed in 1996 in Bali, they have released seven full-length studio albums and frequently collaborate with organizations such as Greenpeace, Kopernik, Indonesian Corruption Watch, Walhi, and Indonesian Farmers’ Union. Navicula is an internationally award-winning band who have toured Canada, the United States, Europe and Australia. He co-hosted the TV series Viva Barista, a series about coffee culture in Indonesia and is the co-creator and host of Pulau Plastik. Robi has been recognized by Asia Society as an Asia 21 Young Leader.

Ewa Wojkowska co-founded Kopernik with a vision to find effective ways to reduce poverty. Before Kopernik, Ewa spent a decade working for the United Nations and the World Bank in Timor-Leste, Indonesia, Sierra Leone, Thailand, and the United States on access to justice and the empowerment of vulnerable groups. She has been recognized as a Rutgers University Social Entrepreneur of the Year, an Asia Society Asia 21 Young Leader, and an Ashoka Fellow. Ewa is passionate about collaboration and bringing together different actors — business and public sector as well as artists and musicians — to work together on social and environmental issues. Ewa is the co-creator of Pulau Plastik.

Rachel Cooper has studied Balinese culture, music and dance over the last 40 years and is the co-founder of the Balinese ensemble Gamelan Sekar Jaya in California. She was the global director of performing arts and culture at Asia Society for twenty-five years and now directs the institution's new initiative Culture as Diplomacy.

This program is part of the Culture Matters series, a program of Asia Society's Culture As Diplomacy initiative.