Vali Nasr: The US and China in the Middle East | Asia Society Skip to main content

Vali Nasr: The US and China in the Middle East

Just three days after Iran's pivotal presidential election on June 14, join Asia Society for a discussion with Vali Nasr, Dean of the Johns Hopkins School of Advanced International Studies (SAIS), moderated by Mary Kissel, member of the Wall Street Journal Editorial Board and host of OpinionJournal on WSJ Live. They will examine U.S. and Chinese priorities in light of the changing political situation in Iran, Syria, and throughout the Middle East region.

Vali Nasr is a Middle East scholar, foreign policy adviser and commentator on international relations whose recent book The Dispensable Nation takes a critical look at U.S. foreign policy in the Obama White House.  His other recent books, Forces of Fortune and The Shia Revival, foresaw the postwar sectarian violence in Iraq and the uprisings known as the Arab Spring and contributed to U.S. policy formulated in response to those events.

Prior to being named SAIS dean, Nasr was a professor of international politics at Tufts University's Fletcher School of Law and Diplomacy. From 2009 to 2011, he was special adviser to the president's special representative for Afghanistan and Pakistan. He served on the faculties of the Naval Postgraduate School, Stanford University, the University of California, San Diego and the University of San Diego. He was a Carnegie Scholar and a senior fellow at Harvard University's Kennedy School of Government and an adjunct senior fellow for Middle Eastern studies at the Council on Foreign Relations. He is currently a senior fellow in foreign policy at the Brookings Institution, a member of the U.S. Department of State's Foreign Affairs Policy Board, and director of the Rockefeller Brothers Fund and the National Democratic Institute. He received his Ph.D. in political science from Massachusetts Institute of Technology (MIT). 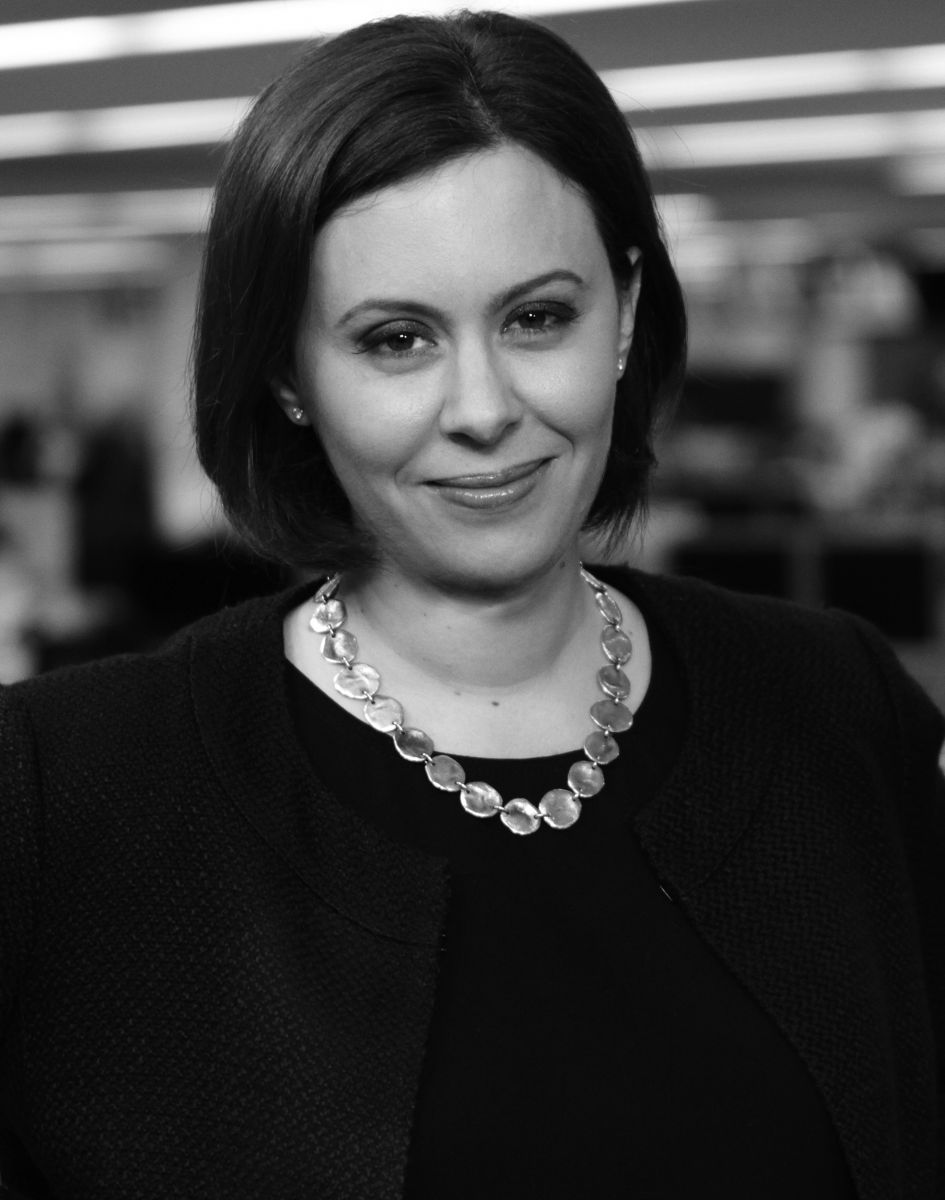 In addition to being on the Wall Street Journal Editorial Board in New York and host of OpinionJournal on WSJ Live, Mary Kissel was editorial page editor of the Wall Street Journal Asia, based in Hong Kong from 2005 until 2010. She joined the Journal in Hong Kong in 2004 as writer of the Money & Investing section's "Heard in Asia" column. Previously, she worked for Goldman Sachs, an investment bank, in New York and London.

Ms. Kissel has a master's degree in international affairs from the Johns Hopkins School of Advanced International Studies and a bachelor's in government from Harvard University. She is a native of south Florida.

Can't make it to this program? Tune in to the free live webcast on AsiaSociety.org/Live at 6:00 pm ET. Online viewers are encouraged to submit questions before and during the program to moderator@asiasociety.org.