Update on U.S.-Asia Policy: A Conversation with Danny Russel 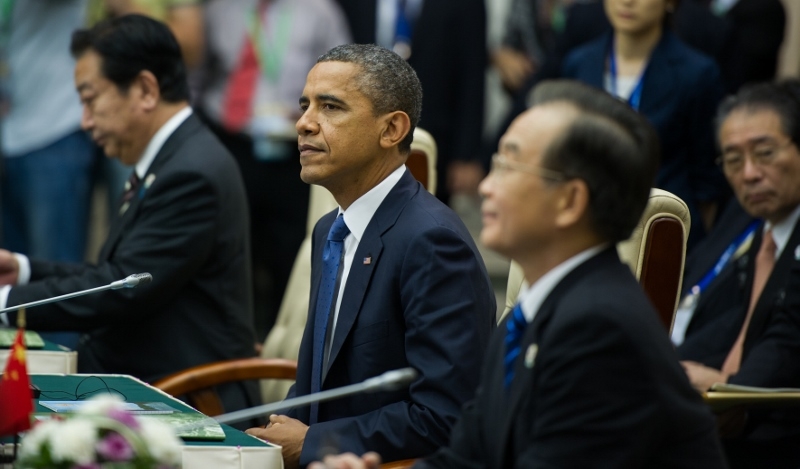 The Asia Society Policy Institute is pleased to host Assistant Secretary of State for East Asian and Pacific Affairs Daniel Russel. On the eve of President Obama’s upcoming trip to Malaysia for the East Asia Summit and the Philippines for the Asia-Pacific Economic Cooperation Summit, each day brings fresh news from Asia — the South China Sea, the Trans-Pacific Partnership, cyber security concerns, and the global struggle against the so-called “Islamic State."

Please join us as Mr. Russel delivers remarks and participates in a moderated question and answer session with Asia Society President and CEO Josette Sheeran. 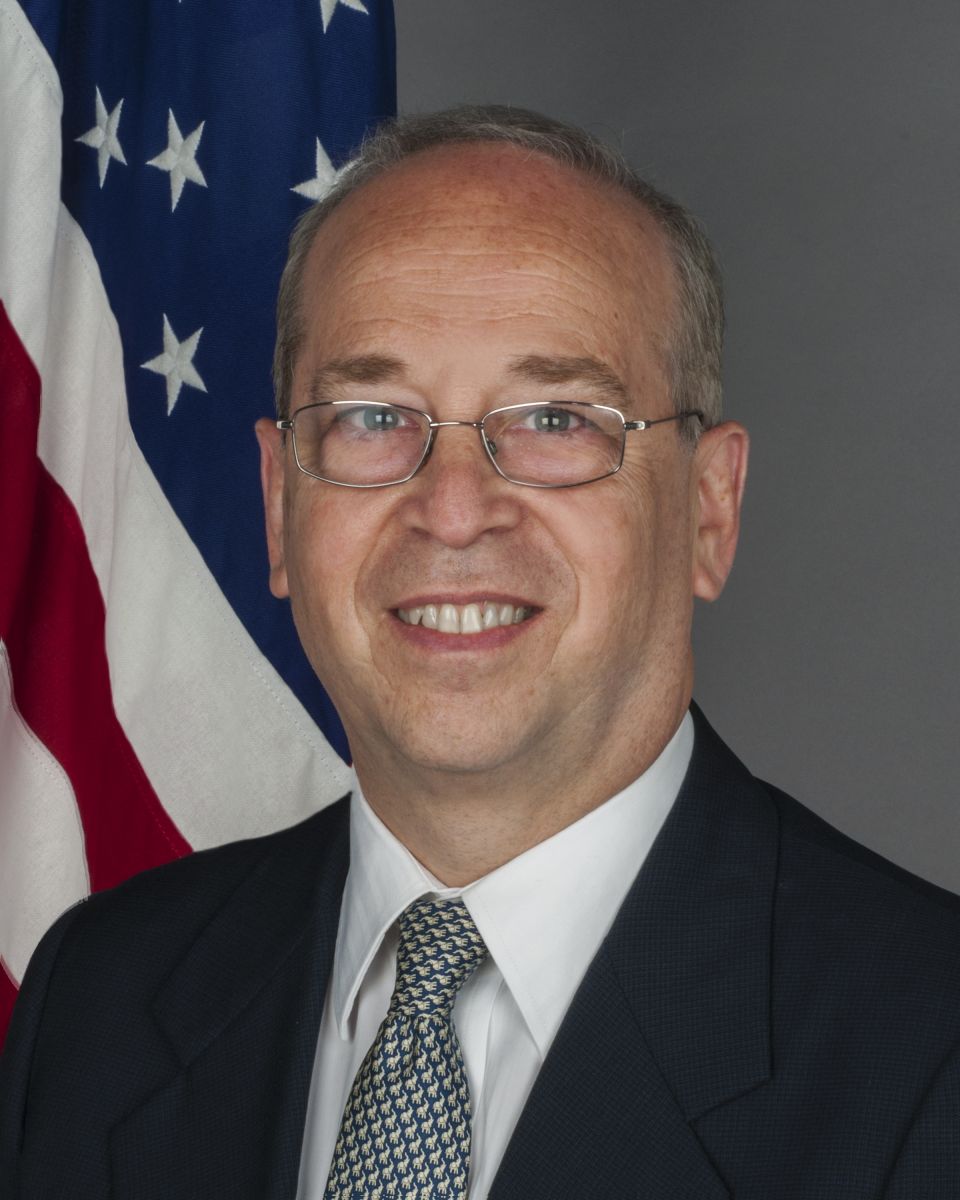 Daniel Russel is the Assistant Secretary of State for East Asian and Pacific Affairs and is a career member of the Senior Foreign Service. Prior to his appointment as Assistant Secretary, Mr. Russel served at the White House as Special Assistant to the President and National Security Council (NSC) Senior Director for Asian Affairs. During his tenure there, he helped formulate President Obama’s strategic rebalance to the Asia Pacific Region. He served as Director of the Office of Japanese Affairs and as U.S. Consul General in Osaka-Kobe, Japan. He has also served in the Netherlands, Cyprus, and the Republic of Korea, as well as Chief of Staff to the Under Secretary of State for Political Affairs, Ambassador Thomas R. Pickering, and as Special Assistant to the Under Secretary of State for Political Affairs.

Josette Sheeran is the seventh president and CEO of Asia Society. She is former Vice Chairman of the World Economic Forum, and served at the Harvard Kennedy School as a Fisher Fellow in the Future of Diplomacy. Prior to her tenure at the World Economic Forum, Ms. Sheeran was executive director of the United Nations World Food Programme. Sheeran has held senior positions in the U.S. government — as U.S. Under Secretary of State for Economic, Business, and Agricultural Affairs, and as Deputy U.S. Trade Representative, conducting negotiations across Asia, including with China, Australia, Singapore, India, Korea, and Japan.

This program is made possible by the generous support of the Nicholas Platt Endowment for Public Policy.

Can’t make it to this program? Tune in to AsiaSociety.org/Live at 6:30pm E.T. for a free live video webcast. Viewers are encouraged to submit questions to moderator@asiasociety.org or via Twitter by using the hashtag #AsiaSocietyLIVE.