The Taiwan Elections: What’s Next? 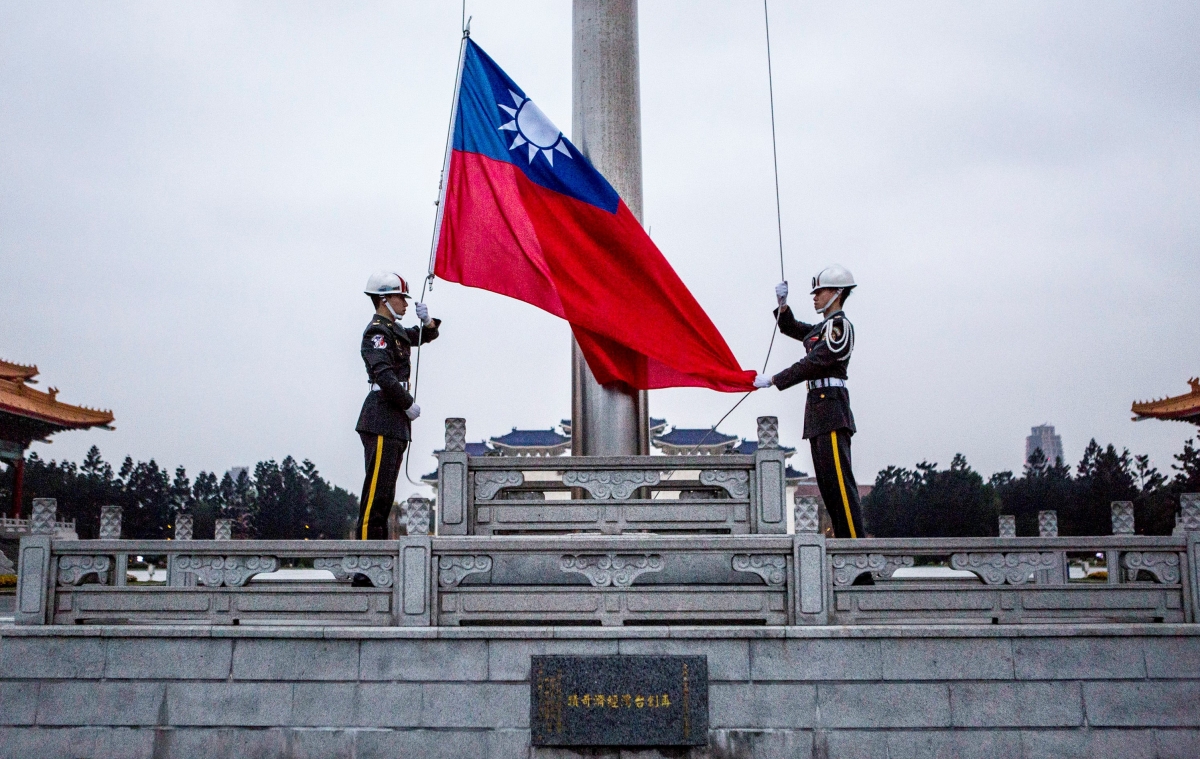 Can’t make it to this program? Tune in Thursday, January 16, at 8:30 a.m. New York time for a free live video webcast. #AsiaSocietyLIVEAsiaSociety.org/Live

On January 11th, the people of Taiwan will head to the polls and decide whether or not they will re-elect President Tsai Ing-wen of the Democratic Progressive Party (DPP), or her challenger, Mayor Han Kuo-yu of Kaohsiung , representing the Kuomintang (KMT). Since the DPP took power in 2016, relations with Beijing began to deteriorate from what had been improved relations under President Ma Ying-jeou of the KMT — namely in areas of finance and business. Meanwhile, U.S. relations with Taiwan have frequently served as an irritant to U.S.-China relations, and with the ongoing U.S.-China trade dispute and recently announced U.S. arms sale to the Taiwan, there is increased possibility towards escalation and confrontation in the region.

Join us as we discuss the results of the elections, and what led to the outcome of the vote, and what this means for U.S.-Taiwan relations. How should Beijing’s reaction (or lack thereof) be interpreted for cross-strait relations?

Susan A. Thornton is a senior fellow and research scholar at the Yale University Paul Tsai China Center, Director of the Forum on Asia-Pacific Security at the National Committee on American Foreign Policy, and a non-resident fellow at the Brookings Institution. Until July 2018, she was Acting Assistant Secretary for East Asian and Pacific Affairs at the Department of State and led East Asia policy making amid crises with North Korea, escalating trade tensions with China, and a fast-changing international environment. In previous State Department roles, she worked on China and Korea policy and served in leadership positions at U.S. embassies in Central Asia, Russia, the Caucasus and China. She speaks Mandarin and Russian, and serves on several non-profit boards.

Vincent Wei-cheng Wang is Dean of College of Arts and Sciences and professor of political science at Adelphi University, and has been a senior fellow in the Foreign Policy Research Institute’s Asia Program since 2010. He has written extensively on Asian political economy, security, international relations, East Asian-Latin American comparative development, Taiwan, and China. His most recent Taiwan-related publications include A Taiwanese Perspective (2019) on cross-strait relations, and The Taiwan Relations Act at 40: New Dynamics of an Enduring Framework (2019).

Click for directions
Buy Tickets
Members $20; Students/Seniors $30; Nonmembers $40
20200116T083000 20200116T100000 America/New_York Asia Society: The Taiwan Elections: What’s Next? Join us for a discussion on the results of the Taiwan elections and what it means for its future with former Acting Assistant Secretary of State for East Asian and Pacific Affairs Susan Thornton and Dr. Vincent Wang.