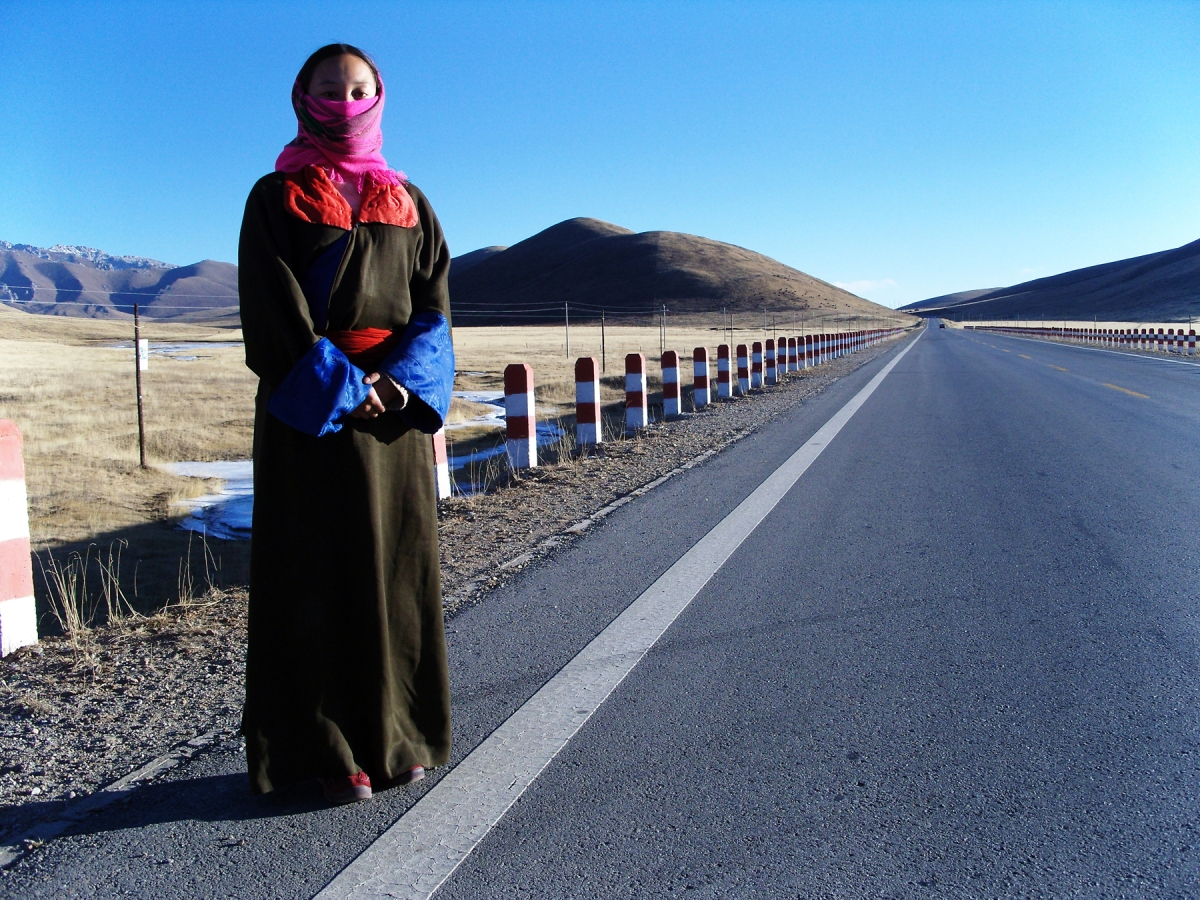 Courtesy of the dGenerate Collection at Icarus Films

Courtesy of the dGenerate Collection at Icarus Films

A director, his assistant, and a businessman drive through the Amdo region of Tibet, scouring small villages to find actors for their adaptation of Prince Drimé Kundun, an opera traditionally performed for the Tibetan New Year. The story recounts a prince — an early incarnation of Buddha — who gives away all his possessions, including his wife, his children, and even his own eyes. The quintessentially Buddhist story exemplifies compassion and self-sacrifice, yet leaves the crew frustrated in their search for actors who can live up to the legendary roles.

Driving through the country's stunning landscapes, they find that while some of the traditions they hope to capture on film still exist, others are disappearing — revealing a Tibet where the ancient and the modern co-exist. Unfolding against the backdrop of a religious parable and shifting times, The Search offers a sensitive, nuanced look at contemporary Tibet.

"A charming ... film within a film ... with easy grace [and] a meditative aesthetic." — Giovanna Fulvi, Toronto International Film Festival

"An offbeat cultural album of Tibetan people as well as a cinematic pilgrimage to understand their lifestyles and religious heritage." — Maggie Lee, The Hollywood Reporter

"The Search is literally a journey through new Tibet." — Louisa Lim, All Things Considered, NPR

"Most exciting and unexpected ... discovery of an important new film." — Chris Berry, Senses of Cinema