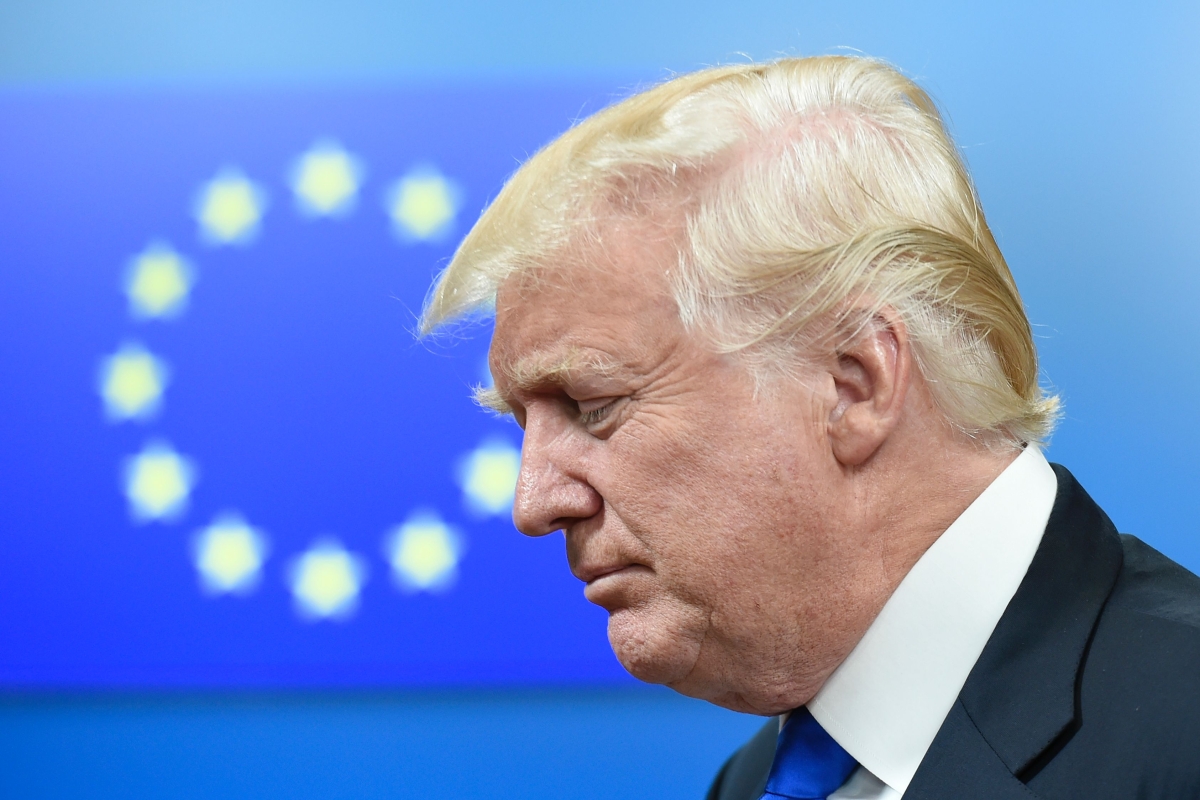 U.S. President Donald Trump leaves after a meeting with EU officials at EU headquarters, on the sidelines of the NATO (North Atlantic Treaty Organization) summit, in Brussels, on May 25, 2017. (THIERRY CHARLIER/AFP via Getty Images)

The world is confronting unique changes in relations among the United States, Europe, and China, which have now been further exacerbated by the COVID-19 crisis. At the same time as transatlantic relations have grown increasingly tense, China’s party-state has become considerably more assertive in a number of domains, including an aggressive “Wolf Warrior” diplomacy, mercantilist trade behavior, and intensifying domestic social repression. These trends have significantly altered American and European perceptions of and interactions with China. What do these changes mean for the transatlantic relationship? How can governments, experts, and civil society members on both sides of the Atlantic forge a closer consensus on the challenges posed by China?

The Asia Society Center on U.S.-China Relations, the Bertelsmann Stiftung, and the George Washington University China Policy Program are jointly launching a new report on the changing U.S. and European views of, and relations with, China. The report “Dealing with the Dragon: China as a Transatlantic Challenge” is the outgrowth of a symposium that brought together 43 of America’s and Europe’s top China experts to identify areas of common interest and divergence across the Atlantic. These findings were divided into the following seven sections.:

Any members of the press interested in this event should contact Asia Society’s press officer Tony Bricktua: tbricktua@asiasociety.org.

Join us for a virtual discussion about the report and the role China is playing in the transatlantic relationship.

Rt Hon. Lord Patten of Barnes was Governor of Hong Kong from 1992 to 1997, overseeing the return of The Territory to China. Lord Patten was appointed European Commissioner for External Relations in 1999 and held this post until November 2004. He holds a number of Honorary Degrees, was Chancellor of Newcastle University from 1999 until 2008, and was elected Chancellor of the University of Oxford in 2003. He was appointed a Companion of Honour in 1998 and became a member of the House of Lords in 2005.

Julianne (“Julie”) Smith is a senior advisor to the president and serves as the director of the Asia Program and the Geopolitics Program at the German Marshall Fund of the United States. She is a contributing editor to Foreign Policy, where she coedits “Shadow Government.” She is also a senior advisor at WestExec Advisors. In 2012-2013, she served as the deputy national security advisor to the vice president of the United States.

Elizabeth Economy (moderator) is the C.V. Starr senior fellow and director for Asia studies at the Council on Foreign Relations and a distinguished visiting fellow at Stanford University’s Hoover Institution. Her most recent book, The Third Revolution: Xi Jinping and the New Chinese State (2018), was shortlisted for the 2019 Lionel Gelber Prize for the best non-fiction book in English on foreign affairs.

Introduction by Arthur Ross Director of the Center on U.S.-China Relations Orville Schell and former Ambassador of Germany to China and Japan Volker Stanzel. Closing Remarks will be given by Senior Expert at the Bertelsmann Stiftung Bernhard Bartsch. 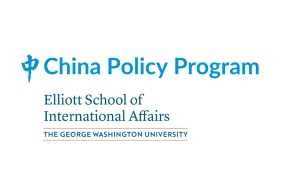