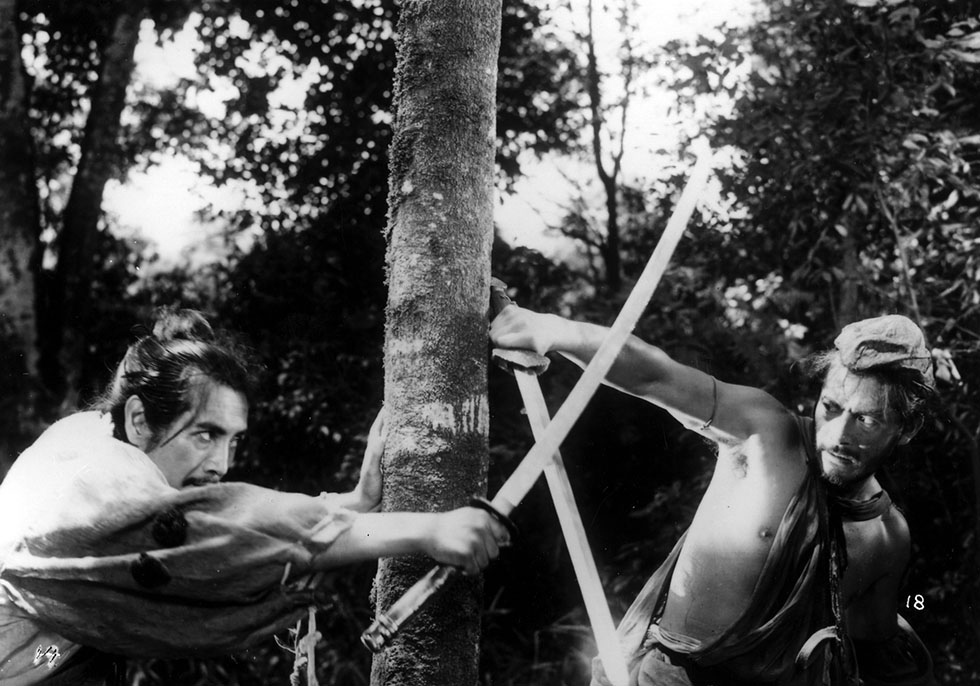 Brimming with action, while examining the validity of justice and the elusive nature of “truth,” Rashomon not only demonstrates the highest achievement of cinematic art but also a philosophical quest. Set in the 12th century, the film centers around four contradictory perspectives of one incident—the rape of an aristocratic woman and the murder of her husband. Through ingenious camera use and flashbacks, Kurosawa reveals the complexities of human nature as each individual recounts their versions of the truth.

Recipient of the Grand Prix of the Venice International Film Festival and Academy Award for the Best Foreign Language Film, this eloquent masterwork revolutionized film language and is credited as introducing Japanese cinema to the world.