Asia on the Table

Didn't get a ticket? Tune in to AsiaSociety.org/Live at 6:30 pm ET for a free live video webcast. Viewers are encouraged to submit questions to moderator@asiasociety.org or via Twitter or Facebook using the hashtag #askasia.

With products like the Cronut or Keizo Shimamoto's ramen burger drumming up commentary online and bringing out hungry customers in droves, social media is coming into its own as a driver of revenue in the restaurant industry. Asian food has recently enjoyed an especially large boost from this phenomenon. With the ability to curate their audience's expectations through photos and commentary before actually serving food, chefs can encourage their customers to try innovative and adventurous cuisines. Customers then post their own photos and commentary, enticing their friends and colleagues to try a new food sensation as well. Join Asia Society for a discussion with Shimamoto about ramen in this context, and its delicious ascent to the top of the social media food pyramid. The program will be followed by a tasting reception at 8:00 pm. 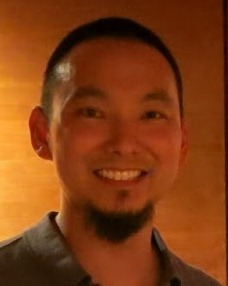 Keizo Shimamoto is a renowned ramen chef, and creator of the ramen burger. His transformation from LA-based ramen-blogger to Tokyo-based ramen-chef to Brooklyn-based ramen-sensation has been publicly documented in real-time on his blog goramen.com.

Kenshiro Uki is the third generation to lead his family's ramen noodle manufacturing business, Sun Noodle. He is currently head of operations at its New Jersey factory, which he established in 2012 to bring fresh artisan ramen noodles to New York City and the Eastern United States. 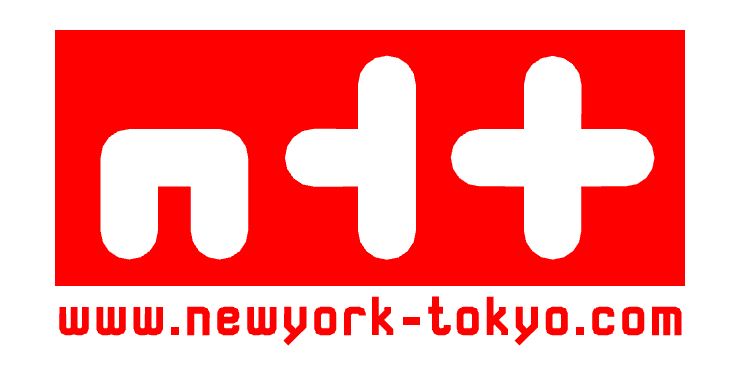 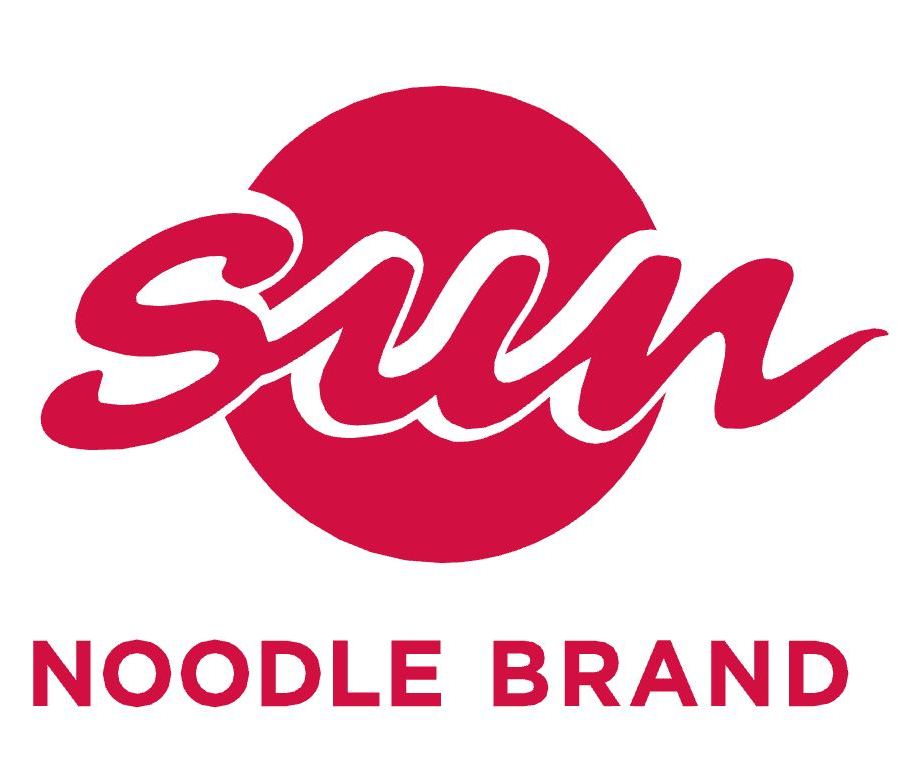 For event details visit https://asiasociety.org/new-york/events/ramen-burger-effect 725 Park Avenue (at East 70th Street), New York, NY
If you bought tickets or plan to watch the webcast, tell your friends on Facebook!
Join the Facebook Event »