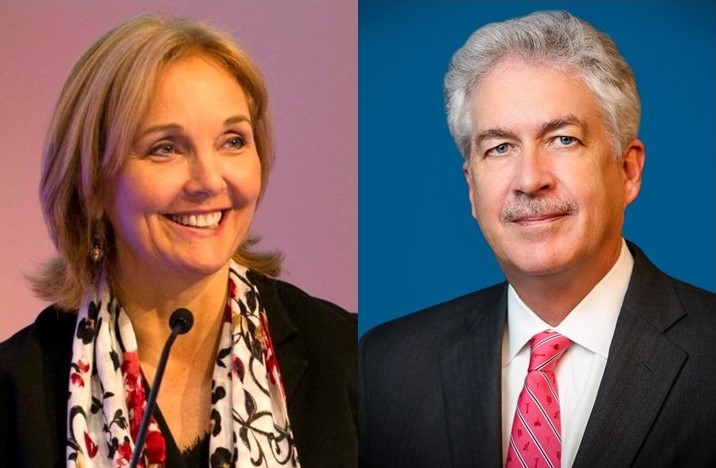 Can’t make it to this program? Tune in Wednesday, October 30, at 6:30 p.m. New York time for a free live video webcast. #AsiaSocietyLIVEAsiaSociety.org/Live

Join us for one of Asia Society’s longest-standing traditions — the President’s Forum series — with Ambassador William J. Burns, President of the Carnegie Endowment for International Peace and one of the most respected American diplomats of his time. He holds the highest rank in the Foreign Service, career ambassador, and is only the second serving career diplomat in history to become Deputy Secretary of State. Prior to his tenure as deputy secretary, he served from 2008 to 2011 as Under Secretary for Political Affairs. He was Ambassador to Russia from 2005 to 2008, Assistant Secretary of State for Near Eastern affairs from 2001 to 2005, and Ambassador to Jordan from 1998 to 2001. He was a key figure in the diplomacy that led to the Iran nuclear agreement, brokered ceasefires between Israelis and Palestinians; a strategic partnership with India; a reset in U.S.-Russia relations; and the elimination of Libya’s illicit arms program. He has earned virtually every honor bestowed upon American diplomats.