NEW YORK, November 10, 2016 — Ambassador Nicholas Burns, Ashley Tellis, Yun Sun, and Jon Williams discuss what lies in store for President-elect Donald Trump in regards to U.S. engagement with the nations of Asia, what issues are the highest in priority, and what the U.S. role and posture should be. (1 hr., 12 min.)

Can’t make it to this program? Tune in Thursday, Nov. 10, at 7:00 p.m. New York time for a free live video webcast.AsiaSociety.org/Live

On November 8, the United States chose Donald Trump as the 45th President of the United States. Come January, the new president will have to contend with a wide array of competing priorities both at home and abroad. In the days and weeks that follow, a clearer picture of the president-elect’s vision for the U.S. and the world are expected to take shape—including American engagement with Asia.

Join us for a panel discussion with Ambassador Nicholas Burns, Ashley Tellis, Yun Sun, and Jon Williams, on what lies in store for the next president, and for U.S. relations with the nations of Asia. What issues are highest in priority? From Iran to India, China to North Korea, maritime disputes to climate change to the threat of terrorism, what should the U.S. role and posture be? 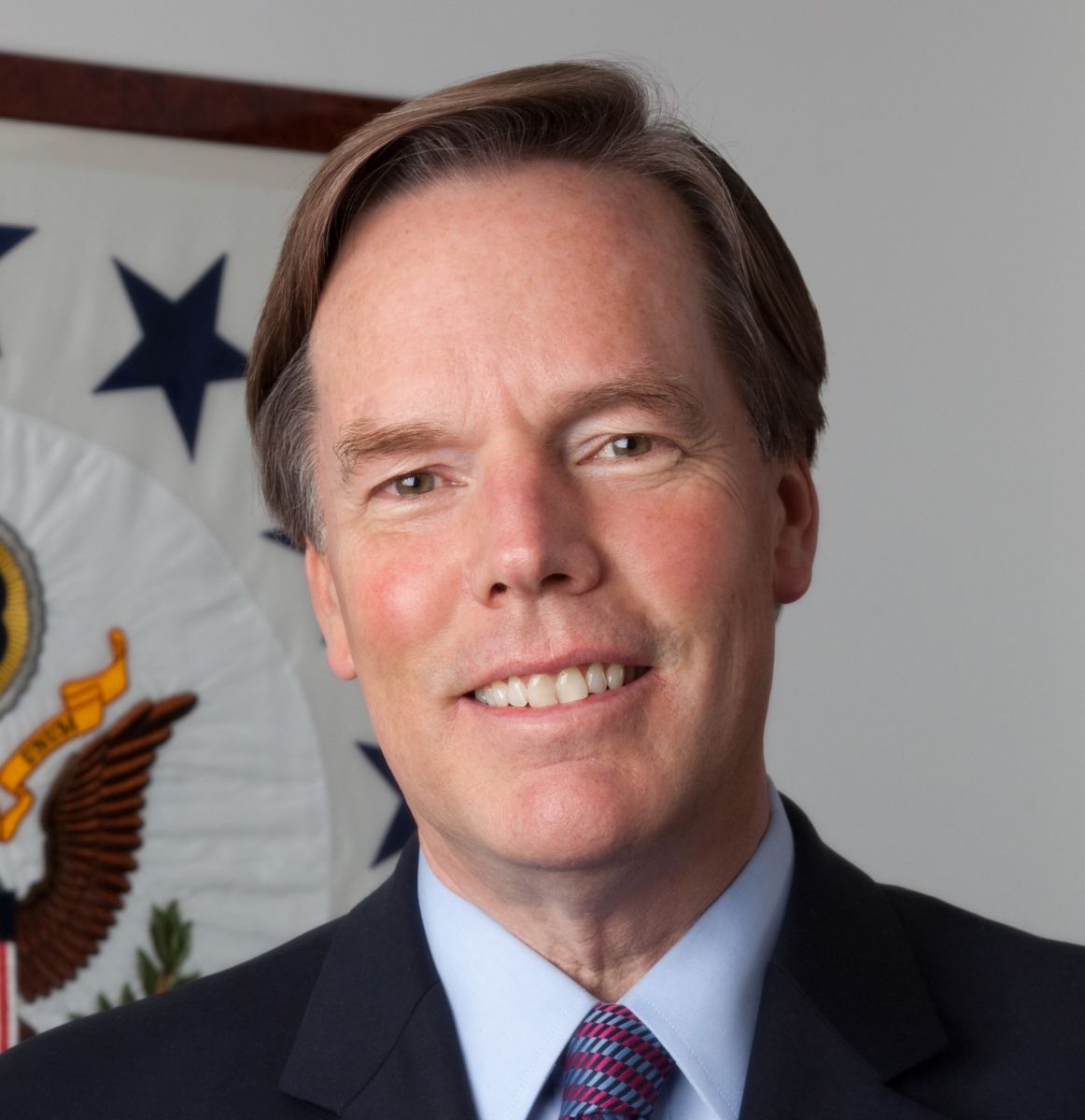 Ambassador Nicholas Burns is Professor of the Practice of Diplomacy and International Relations at the Harvard Kennedy School of Government. He is Director of the Future of Diplomacy Project and Faculty Chair for the Programs on the Middle East and on India and South Asia. He serves on the Board of Directors of the School’s Belfer Center for Science and International Affairs and is a Faculty Associate at Harvard’s Weatherhead Center for International Affairs. He is Director of the Aspen Strategy Group, Senior Counselor at the Cohen Group, and serves on the board of directors of Entegris, Inc. He is a member of Secretary John Kerry's Foreign Affairs Policy Board at the U.S. Department of State. He served as Under Secretary of State for Political Affairs—the State Department’s third-ranking official, led negotiations on the U.S.-India Civil Nuclear Agreement, was the lead negotiator on Iran’s nuclear program, and served as Ambassador to NATO (2001-2005) and Greece (1997-2001). He served as State Department Spokesman (1995-1997), five years on the National Security Council at the White House where he was Senior Director for Russia, Ukraine and Eurasia Affairs and Special Assistant to President Bill Clinton and Director for Soviet Affairs in the administration of President George H.W. Bush (1990-1995). 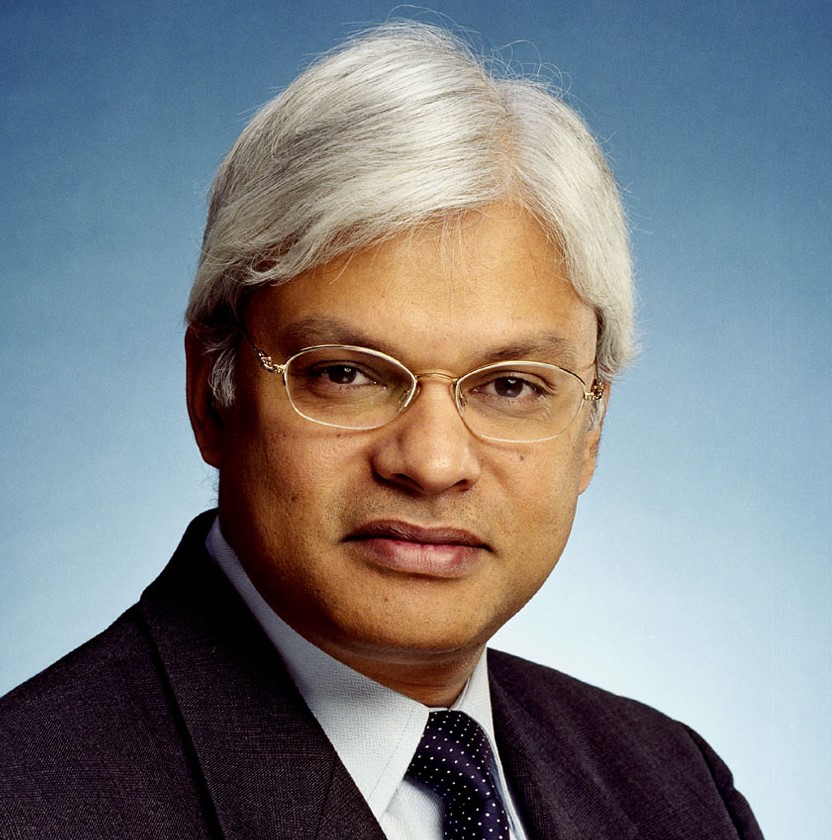 Ashley Tellis is a Senior Associate at the Carnegie Endowment for International Peace and was recently involved in negotiating the civil nuclear agreement with India. He is also Research Director of the Strategic Asia Program at the National Bureau of Asian Research and co-editor of the program’s twelve most recent annual volumes, including this year’s Strategic Asia 2015–16: Foundations of National Power. Previously, he served as Senior Adviser to the ambassador at the U.S. embassy in New Delhi, and on the National Security Council staff as Special Assistant to the president and Senior Director for strategic planning and Southwest Asia. He is the author of India’s Emerging Nuclear Posture (RAND, 2001) and co-author of Interpreting China’s Grand Strategy: Past, Present, and Future (RAND, 2000). 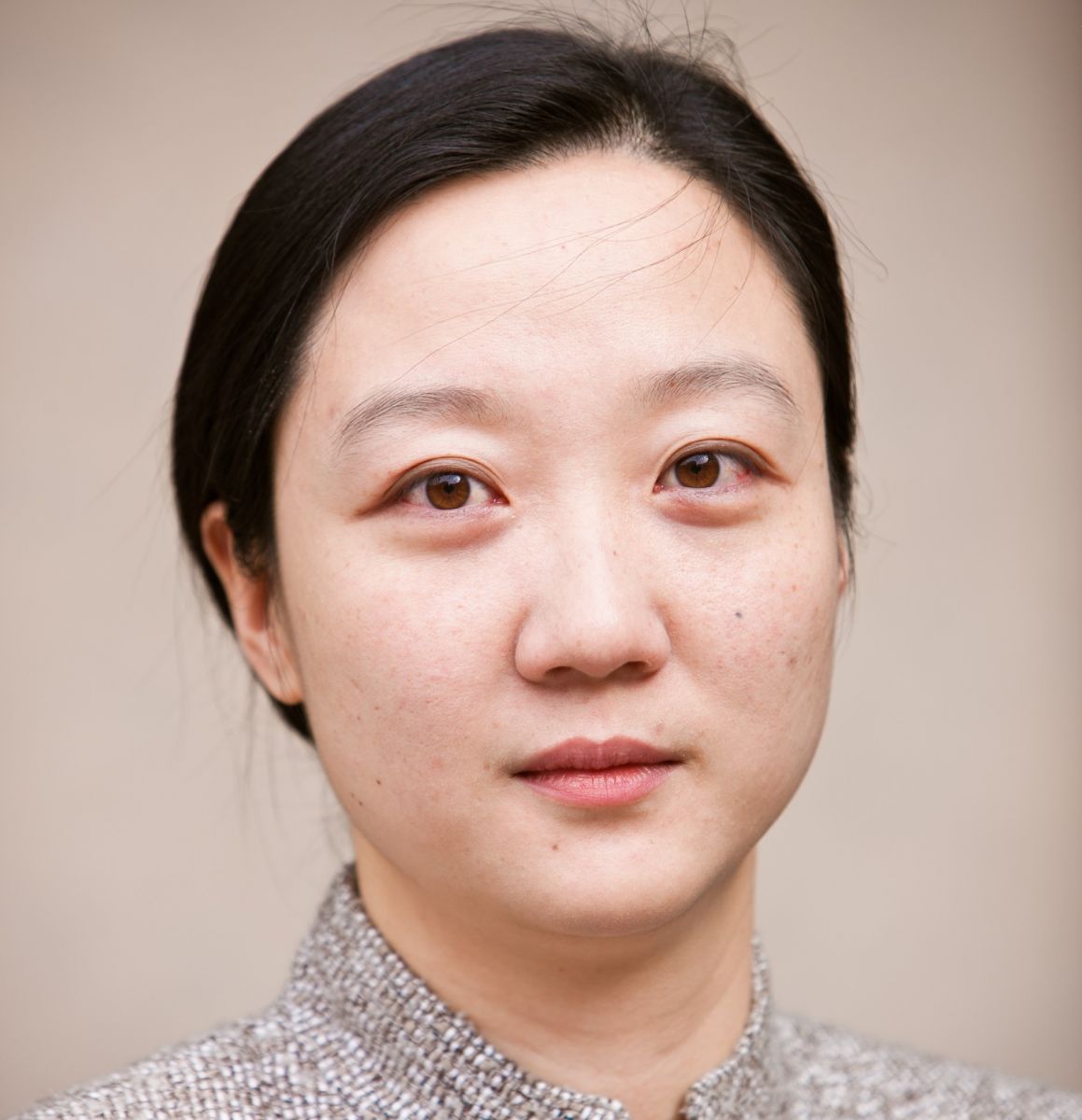 Yun Sun is Senior Associate with the East Asia Program at the Henry L. Stimson Center and a non-resident fellow of the Brookings Institution. Her expertise is in Chinese foreign policy, U.S.-China relations and China’s relations with neighboring countries and authoritarian regimes. From 2011 to early 2014, she was a visiting fellow at the Brookings Institution jointly appointed by the Foreign Policy Program and the Global Development Program where she focused on the Chinese national security decision-making processes and China-Africa relations. From 2008 to 2011, Yun was the China Analyst for International Crisis Group based in Beijing, specializing on China's foreign policy towards conflict countries and developing world. 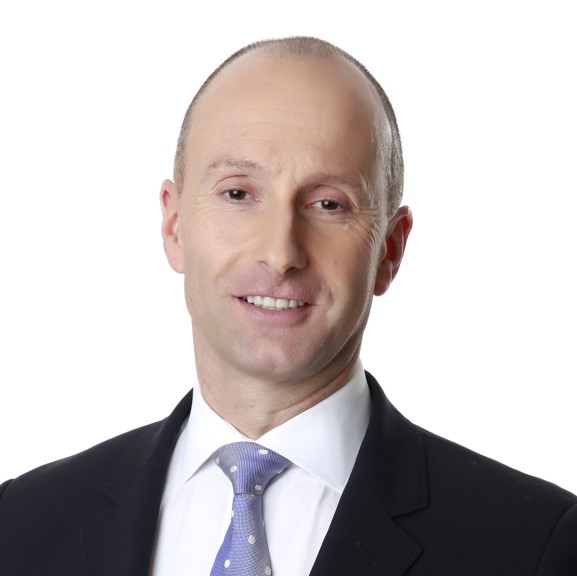 Jon Williams (moderator) is managing editor for international news at ABC News. Prior to his current role, he spent seven years as world editor at the BBC, where he managed a staff of 200 people in 30 different countries, shaping the organization's news coverage and strategy. In 2007, the BBC's coverage of the Israel-Lebanon conflict won an international Emmy in the news category. Most recently, he oversaw the organization's reporting of the civil war in Syria, which was honored with the 2013 International Prize by the Royal Television Society. From 2000-2003, he served as the main broadcast producer on the BBC's "Six O'Clock News" — the U.K.'s most-watched news program — during 9/11 and the wars in Afghanistan and Iraq.

This program made possible through the generous support of the Nicholas Platt Endowment for Public Policy and Delta Air Lines.