Osborn Elliott Prize for Excellence in Journalism on Asia

Can’t make it to this program? Tune in Thursday, May 26, at 12:00 p.m. New York time for a free live video webcast. Viewers are encouraged to submit questions to moderator@asiasociety.org or via Twitter by using the hashtag #AsiaSocietyLIVE.AsiaSociety.org/Live

Now in its thirteenth year, Asia Society’s “Oz Prize” is the premier honor bestowed for excellence in journalism on Asia. It honors the late Osborn Elliott, the legendary journalist and longtime Newsweek editor, who set new standards for reporting and editing and became one of the earliest practitioners of "civic journalism."

Join us to celebrate this year’s winner, Surdarsan Raghavan, The Washington Post’s Cairo bureau chief, whose year-long series of stories explores the legacy of the long U.S. war in Afghanistan. Raghavan’s landmark series weaves together investigative, profile, analysis and frontline reporting to create a comprehensive portrait of a nation struggling to move away from its past.

The award presentation by Jury Chair Marcus Brauchli, Managing Partner at North Base Media and former executive editor of The Washington Post, will be followed by a conversation featuring the 2016 honoree and special guest/moderator John Hockenberry, host of The Takeaway, PRI and WNYC. 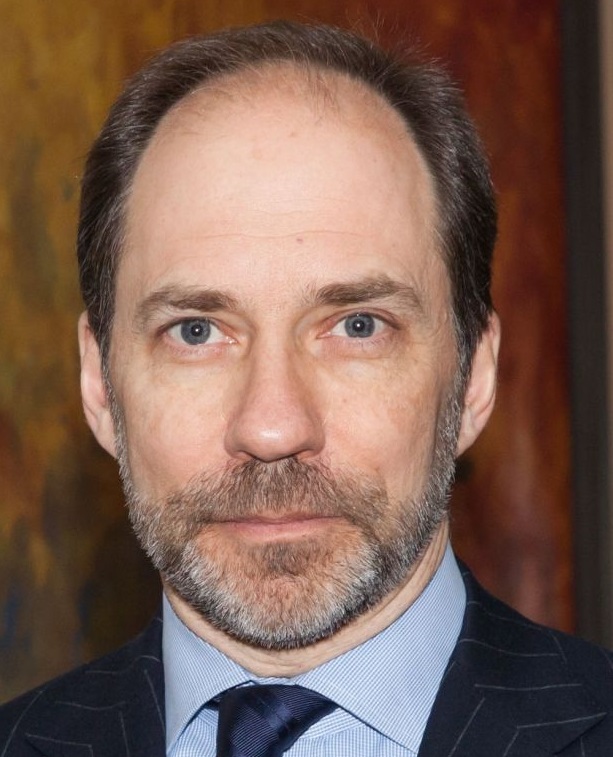 Marcus Brauchli is the Jury Chair for the Osborn Elliott Prize for Excellence in Journalism on Asia. He serves as Managing Partner at North Base Media, and as Advisor to Graham Holdings Co. His career in journalism has included stints as executive editor of The Washington Post, and as the top editor at The Wall Street Journal, where he spent 15 years as a correspondent and bureau chief in Asia and Europe. 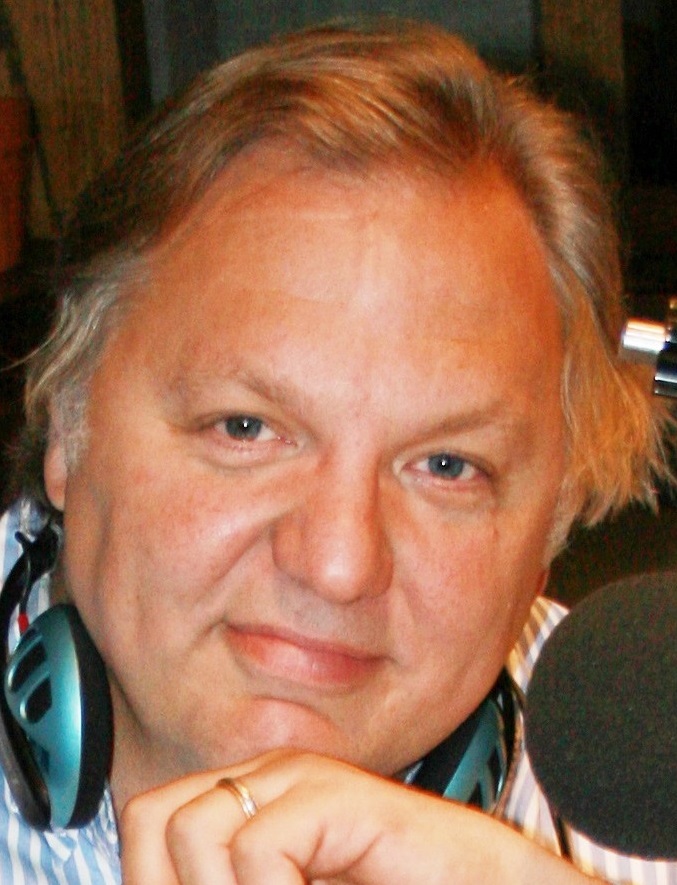 John Hockenberry is the host of the public radio program The Takeaway on WNYC and PRI. He returned to radio in 2008 after spending 15 years in network and cable television. He has reported from all over the world, and received many honors, including four Emmy Awards, three Peabody Awards, an Edward R. Murrow Award, and a Casey Medal. Hockenberry is the author of the bestelling memoir Moving Violations: War Zones, Wheelchairs, and Declarations of Independence and the novel A River Out of Eden

Sudarsan Raghavan is currently The Washington Post’s Cairo bureau chief, and has reported from more than 60 countries. He covered the wars in Iraq and Afghanistan, radical Islamist movements and global terrorism. He has also covered the Israeli-Palestinian conflict, the 2011 Arab revolutions, and 17 African wars. He is the recipient of a George Polk Award, three Overseas Press Club Awards and the Livingston Award for international reporting.