NEW YORK, September 19, 2016 — Four experts on North Korea's nuclear crisis — Ambassador Christopher Hill, dean of the Joseph Korbel School of International Relations at the University of Denver; Ambassador Sung-hwan Kim, Distinguished Professor at Hanyang University’s College of International Studies in Seoul; Ambassador Chung-in Moon, distinguished professor emeritus at Yonsei University in Seoul and the editor-in-chief of Global Asia; and Yun Sun, senior associate with the East Asia Program at the Henry L. Stimson Center and non-resident fellow of the Brookings Institution — discuss the nature of the problem and what the international community can do to solve it. Asia Society Executive Vice President Tom Nagorski served as moderator. (1 hr., 10 min.)

Can’t make it to this program? Tune in Monday, September 19, at 6:30 pm New York time for a free live video webcast. AsiaSociety.org/Live

North Korea remains one of the toughest and persistent security challenges facing the Korean peninsula and the wider global community—requiring collaborative efforts from all parties. Instead, a nuclear and increasingly belligerent North Korea appears to have succeeded in sowing discord and further complicating the relationships in the Asia-Pacific region. In response to the North’s multiple missile launches, the South Korean government has agreed to deploy the Terminal High Altitude Air Defense (THAAD) system. Not surprisingly the THAAD deployment plan has been met with stern warnings from both China and Russia. Given the high stakes that come with nuclear weapons, it is important—now more than ever— to seek a common ground for a peaceful resolution.

Asia Society, in partnership with the East Asia Foundation, presents a high-level panel discussion evaluating the tensions between the major stakeholders on this issue, and the outlook for a peaceful resolution in the near and long term for the peninsula. 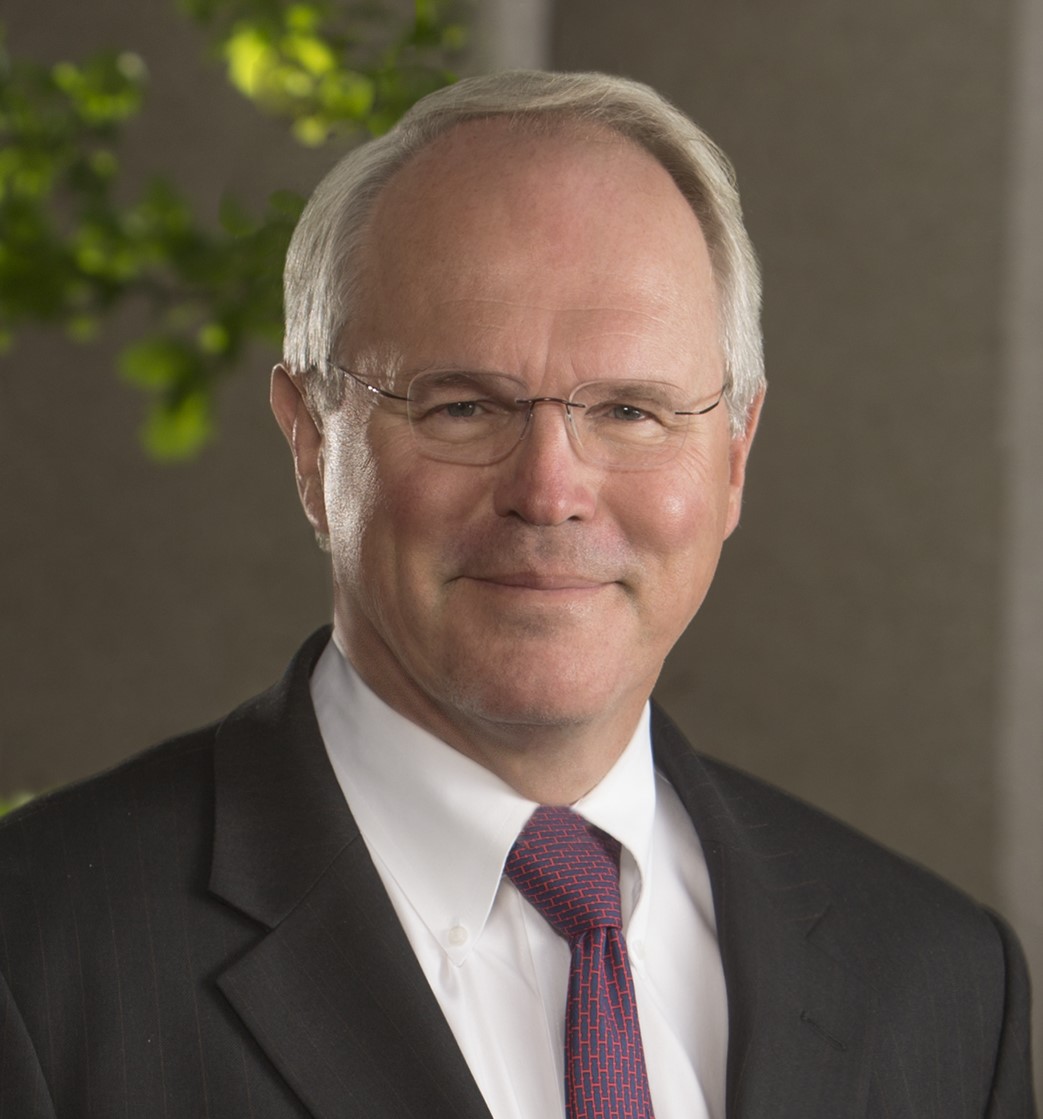 Ambassador Christopher Hill is Dean of the Josef Korbel School of International Studies at the University of Denver, and author of Outpost: Life on the Frontlines of American Diplomacy: A Memoir. He led the U.S. delegation to the Six Party Talks on North Korea’s nuclear program while serving as the Assistant Secretary of State for East Asian and Pacific Affairs (2005-2009). He had served as U.S. Ambassador to Iraq, the Republic of Korea, Poland, and Macedonia, as well as Special Envoy to Kosovo. Ambassador Hill received the State Department’s Distinguished Service Award for his contributions as a member of the U.S. negotiating team in the Bosnia peace settlement, and was a recipient of the Robert S. Frasure Award for Peace Negotiations for his work on the Kosovo crisis. 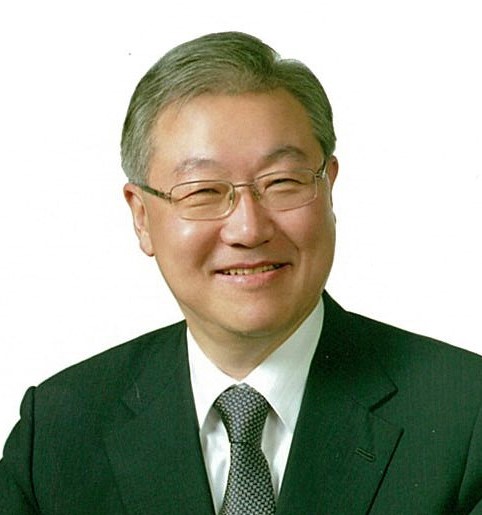 Ambassador Sung-hwan Kim is Distinguished Professor at Hanyang University’s College of International Studies in Seoul. With a career spanning over 36 years, he last served as South Korea’s Minister of Foreign Affairs and Trade from 2010 to 2013 during President Lee Myung-bak’s administration. Prior to this, he was appointed as a member of the UN Secretary-General's High-Level Panel of Eminent Persons on the Post-2015 Development Agenda. He had served as the Korean Ambassador to Austria and Uzbekistan, and served as Permanent Representative to the International Organizations in Vienna. After retiring from the Foreign Service, he served as the Chair of the Institute for Global Social Responsibility and Distinguished Visiting Professor at the Seoul National University until March 2015. 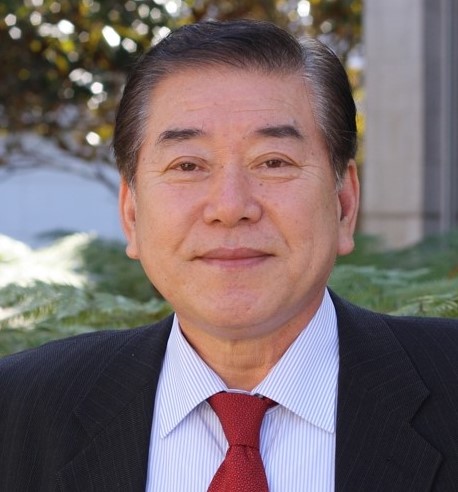 Ambassador Chung-in Moon is Distinguished Professor Emeritus at Yonsei University in Seoul and Editor-in-Chief of Global Asia. He is also the Krause Distinguished Fellow at the School of Global Policy and Strategy at the University of California, San Diego. In government, he served as the Chairman of the Presidential Committee on Northeast Asian Cooperation Initiative, a cabinet-level post, and as South Korea's Ambassador for International Security Affairs. He was Dean of Yonsei University's Graduate School of International Studies, and is a prolific writer--has published over forty books and 300 articles in edited volumes and scholarly journals. 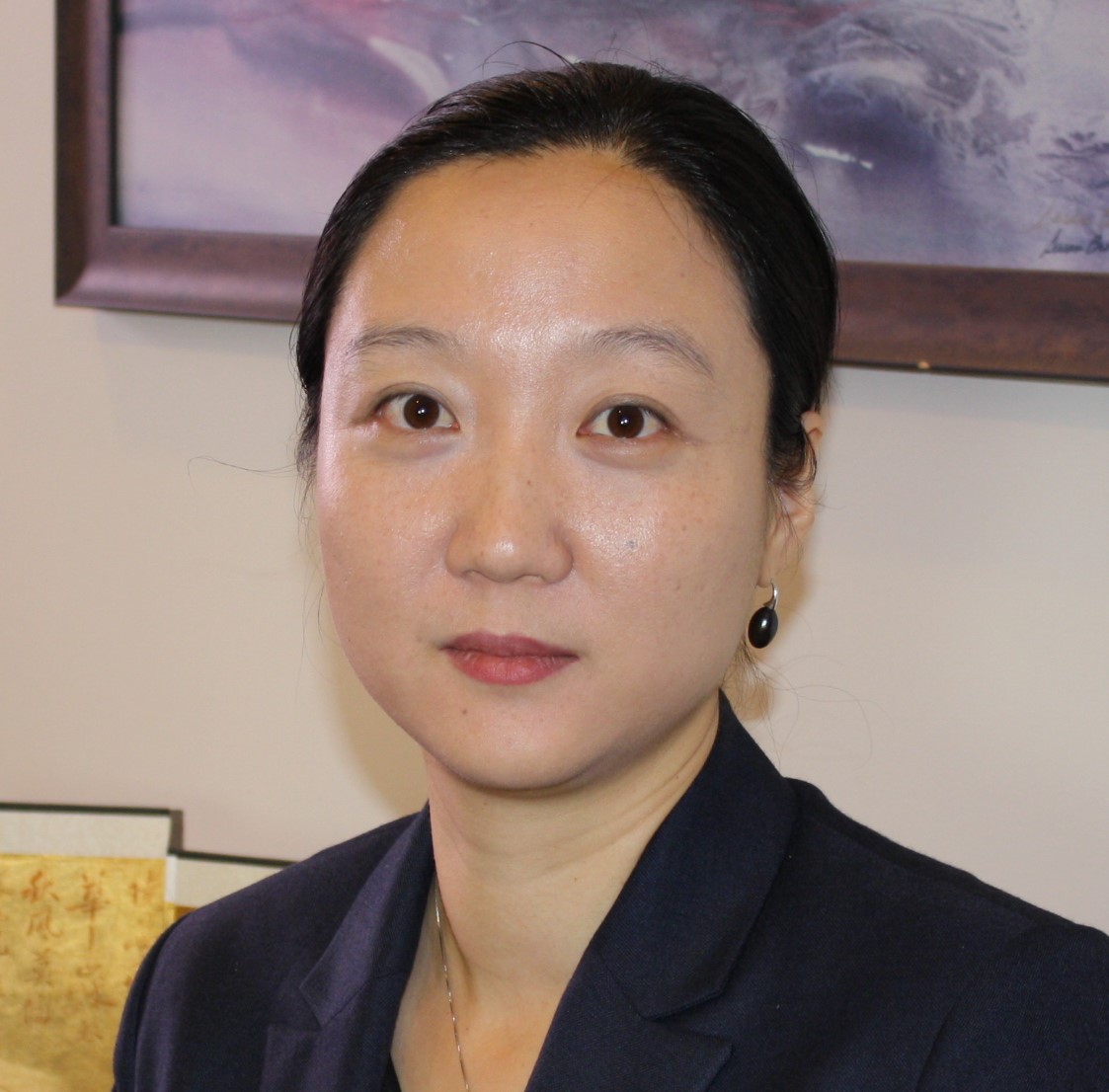 Yun Sun is Senior Associate with the East Asia Program at the Henry L. Stimson Center and non-resident fellow of the Brookings Institution. Her area of expertise is in China’s foreign policy, U.S.-China relations, and China’s relations with its immediate neighbors and authoritarian regimes. From 2011 to early 2014, she was a visiting fellow at the Brookings Institution jointly appointed by the Foreign Policy Program and the Global Development Program where she focused on the Chinese national security decision-making processes and China-Africa relations. Prior to this, she was the China Analyst for the International Crisis Group in Beijing.

This program presented in partnership with the East Asia Foundation.