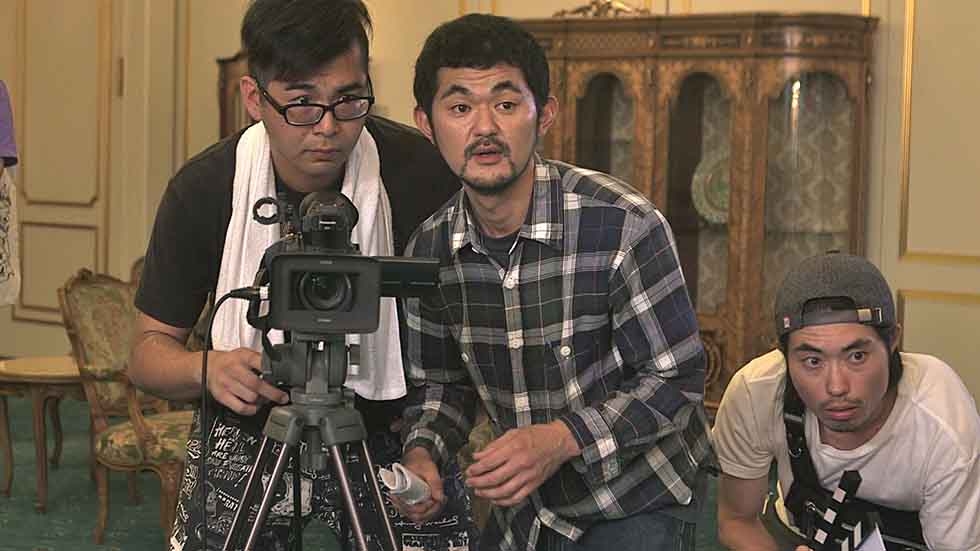 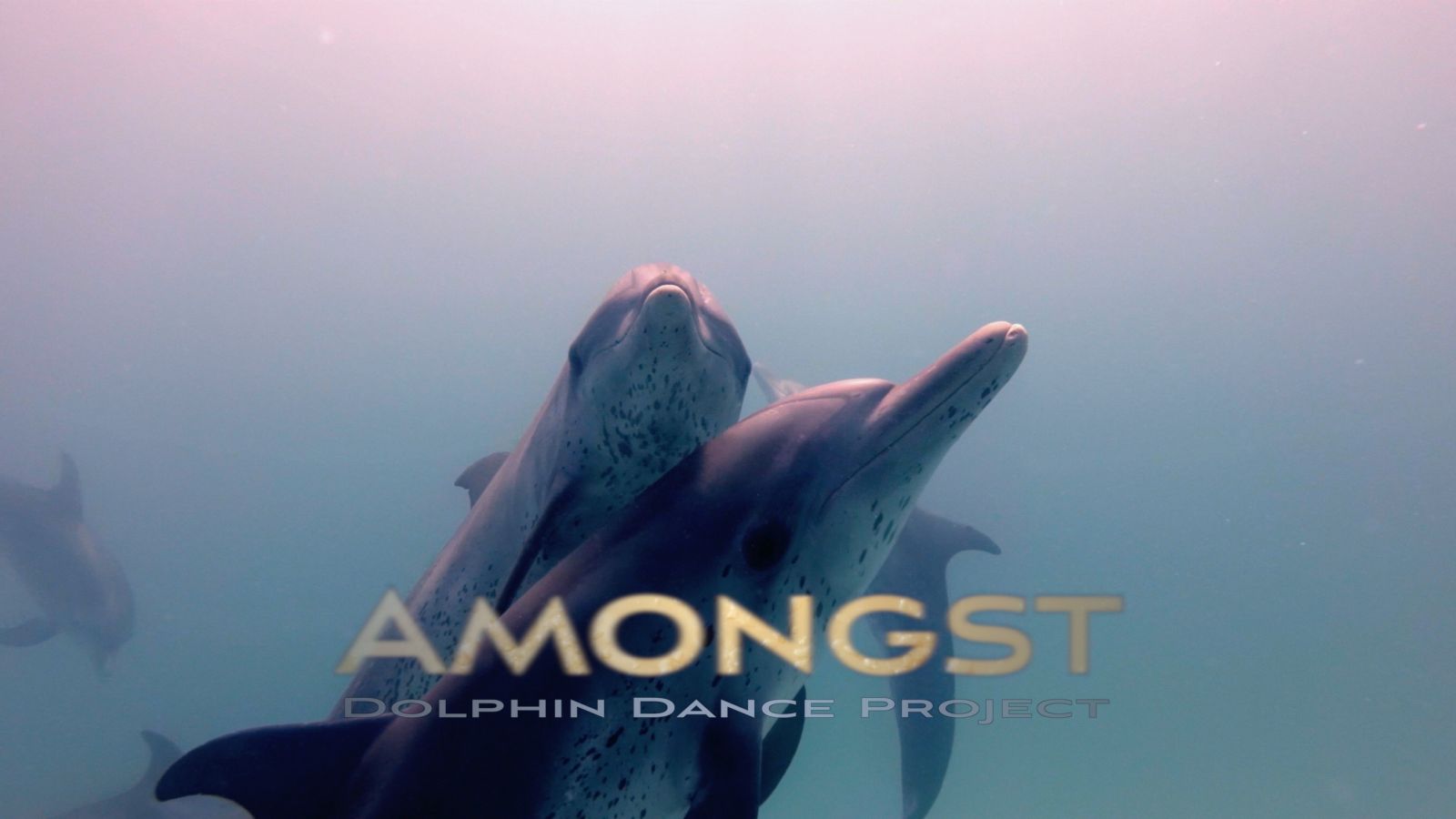 Discover the glorious disorientation of losing yourself in the dolphins’ world, as you follow graceful (human) dancers into the deep ocean.

While a narrator reads from Osamu Dazai’s “Schoolgirl,” a day in the life of a young girl in Showa-era Tokyo unfolds, featuring various retro items from the era. 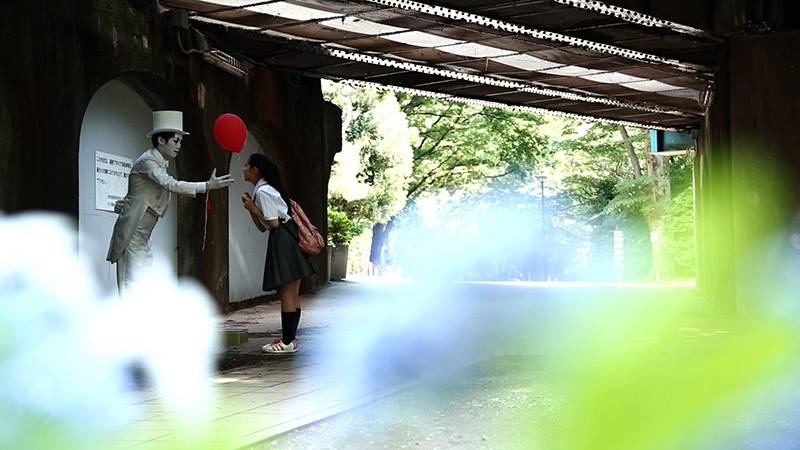 Mizuho is a high school girl who works part time at an online dating website company. One day, she receives a request from a stranger named Kenzo who insists he needs an assistant to commit suicide. 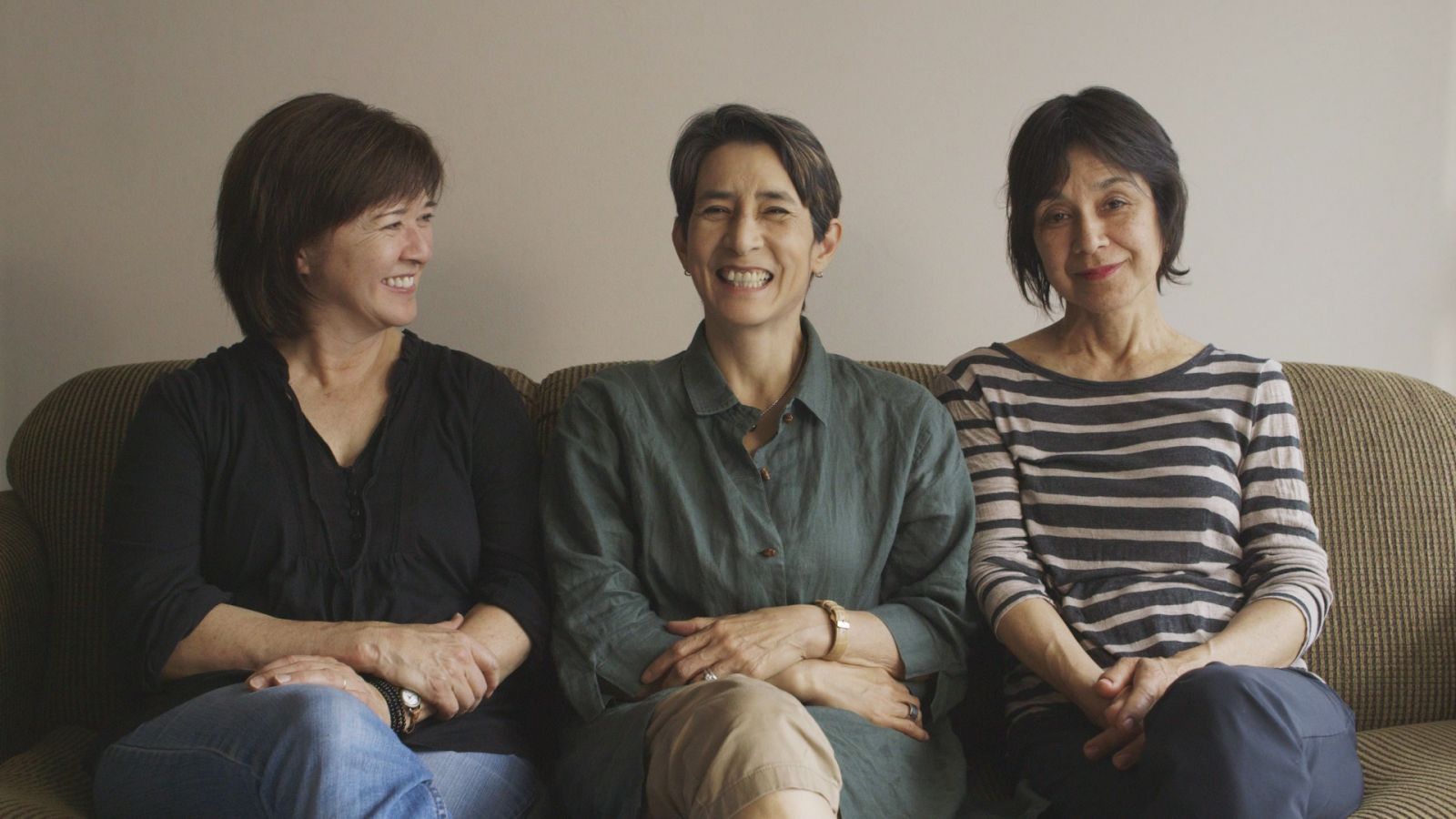 Atsuko, Emiko and Hiroko were among tens of thousands of Japanese women who married their former enemies after World War II. They landed in 1950s America, knowing no one, speaking little English and often moving in with stunned in-laws. Their recollections are further refracted through the eyes of their Japanese-American daughters. Personal photographs and visuals from US archival sources help bring to life this fascinating episode in US history. 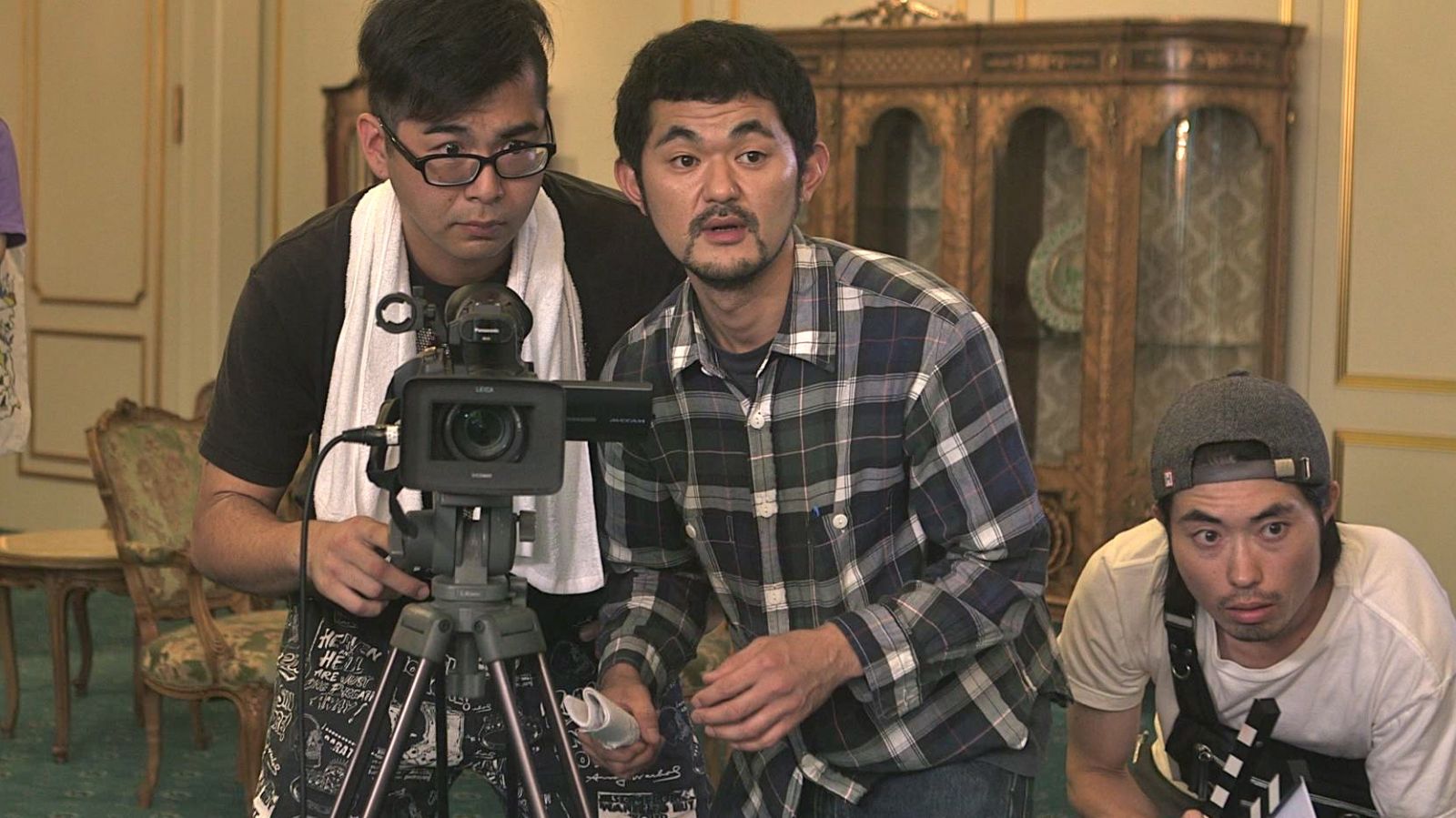 An independent filmmaker, Takao, is directing a film about a wedding starring his girlfriend, Akane. The film production is coming to a close, but there is one important scene left to shoot. Unfortunately, the actor who was to play the father-of-the-bride was unable to make the shoot. They had no choice but to let Akane’s real father, Toru, play the role. But Toru wouldn’t give them his blessings, either in the movie, or in real life. 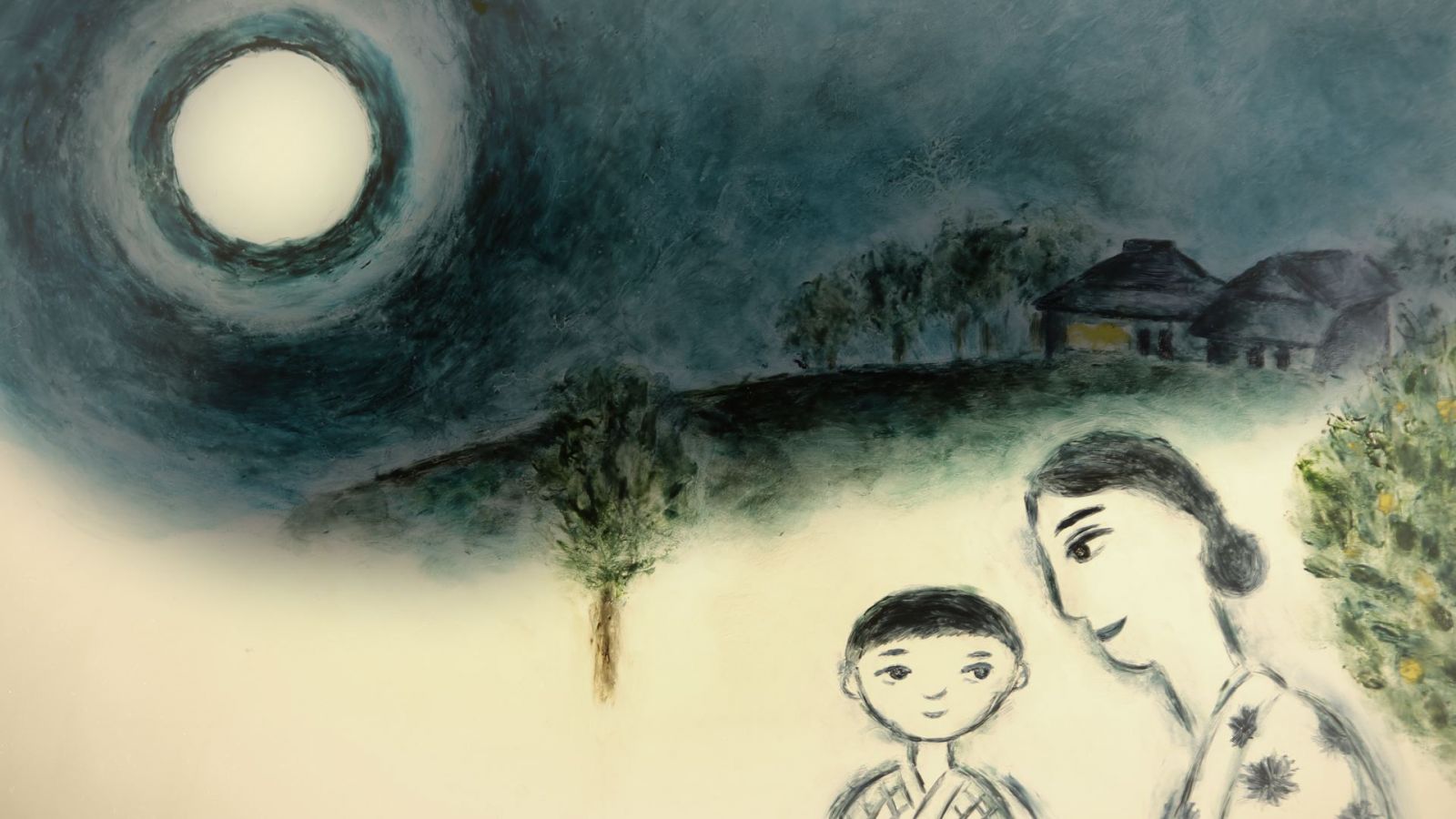 On the evening of a village festival, a young boy named Bunroku goes to the festival with his friends and visits a clog shop on the way. There he learns an old superstition about the fox. 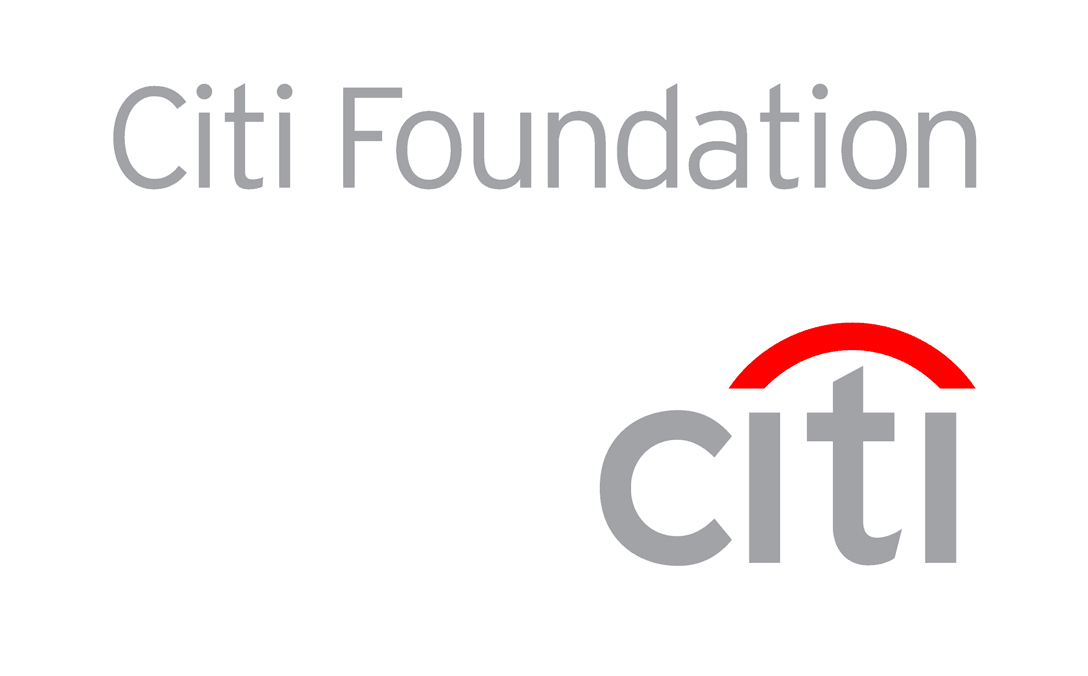 For event details visit https://asiasociety.org/new-york/events/new-york-japan-cinefest-program-2-2 725 Park Avenue, New York, NY
If you plan on going to this event, tell your friends on Facebook!
Join the Facebook Event »