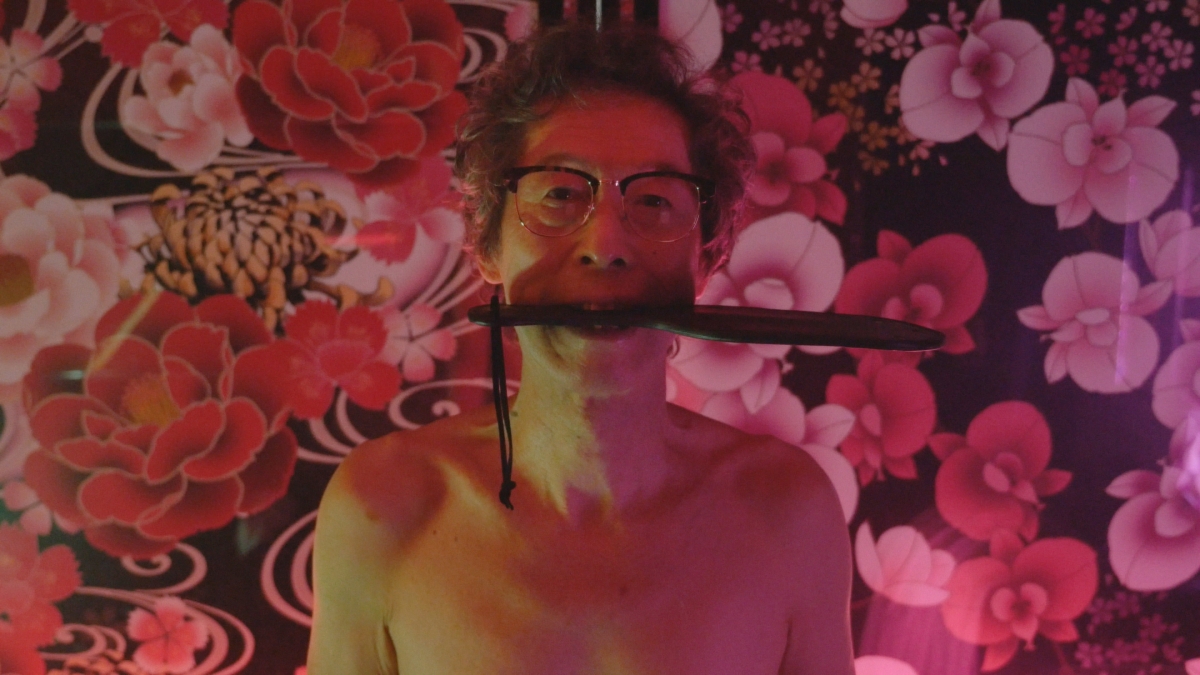 The story begins in the early Showa era of the 20th century. A mysterious old man on a train relates the disappearance of his older brother three decades ago in the seaside town of Uozu, Japan. The mystery revolves around telescopes, peep shows, and the blurred boundary between reality and dreams. 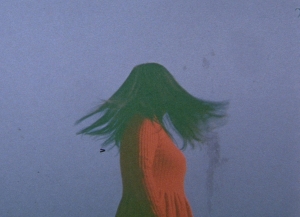 The shiny red skin of jujuba brings back vague memories of my former mother-in-law. 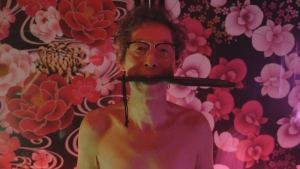 Once a handsome young gay man, Yamazaki grows narcissistic of his beauty, but now can’t bear his own aging. One night, Yamazaki meets a young and beautiful man named Leo. Yamazaki collapses during an S&M session with Leo, and reveals his agony. But it’s lost on young Leo. Yamazaki turns to hurting himself in order to bear his own reflection in the mirror.... 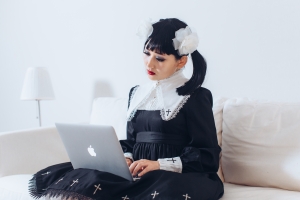 Rei is working as a “Mail-Lady” for the “Mental Health Mail-Lady Service” in Japan. Her job is to exchange emails with clients who have mental health disorders. According to her, she is the most popular “Mail-Lady” in Japan. But recently, she relocated to the United States, after a troublesome exchange with one of her clients. 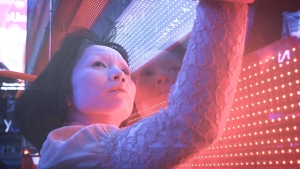 A wealthy woman takes her human puppet on a tour of the Big Apple. This short was a part of the 2018 Visible Poetry Project and was adapted from Edwin Torres' poem of the same name. 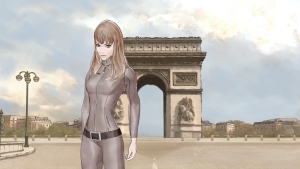 Anna, an enigmatic and attractive professional kidnapper, abducts The Professor during his wedding ceremony, on request from one of The Professor’s former girlfriends, who wishes to die with him before he marries. Leaving the church with The Professor on the back seat of her motor-bike, Anna starts on the journey to the fictional city of “Alpha Paris.” An homage to the movies of the 60’s, "ANNA, Kidnapper" is a sophisticated cartoon with captivating visual effects. 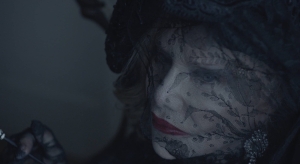 A compilation of intertwined snippets featuring various characters of diverse backgrounds from different parts of the world, each of whom is experiencing their unique, yet fundamentally similar, respective lives. The stories are tied together with the underlying message that we are all connected. 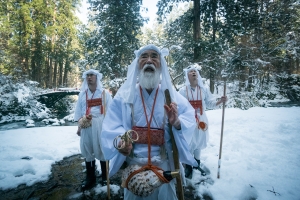 The Yamabushi in northern Japan practice a once forbidden ancient religion. While their tradition is at risk of disappearing, it offers a way for those seeking a different path in Japan‘s society.