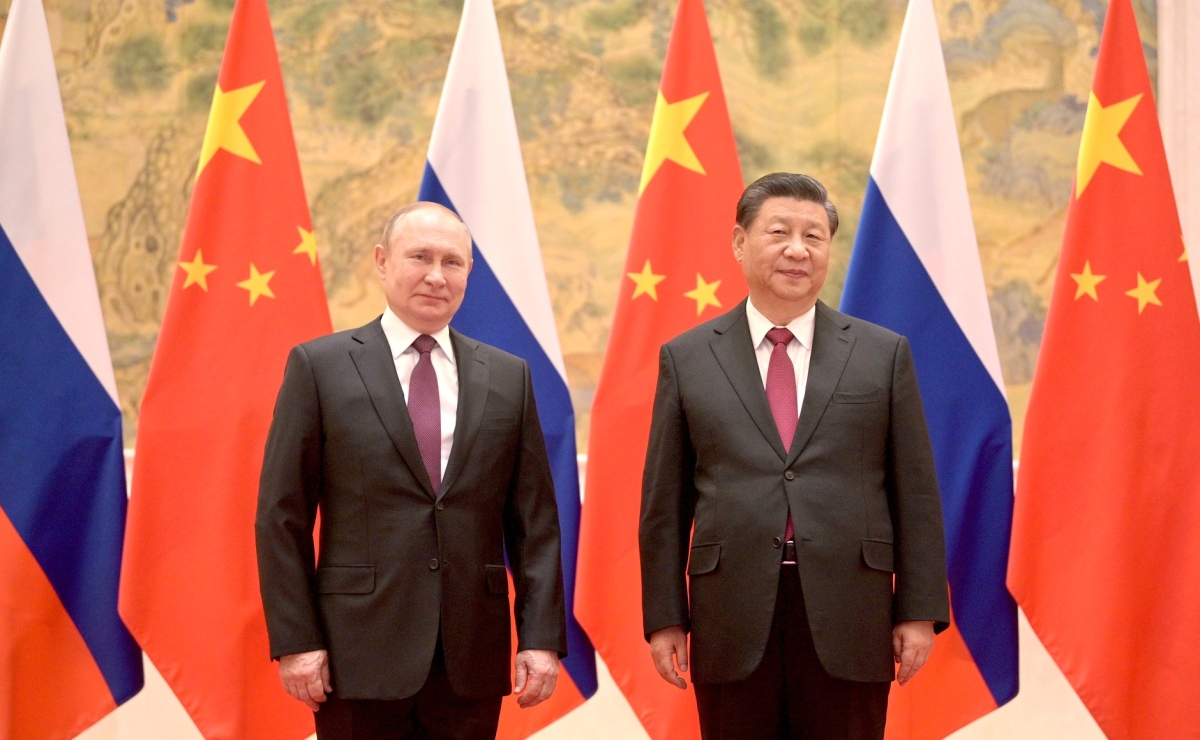 Russia President Vladimir Putin of Russia and President Xi Jinping of China prior to the Russian-Chinese talks(The Kremlin).

The recent 5,300-word joint statement from Chinese President Xi Jinping and Russian President Vladimir Putin outlines an unprecedented cooperative vision for an international order shaped by the world’s two leading authoritarian powers. In a new era of “no limits” and “no ’forbidden’ areas of cooperation” for their partnership, China and Russia have agreed to expand collaboration around the world and in each other’s neighborhoods in ways that “are superior to the political and military alliance of the Cold War era.” This included potentially groundbreaking Chinese support for Russia’s position on NATO. Although the joint statement stopped short of calling the relationship an “alliance,” deepening China-Russia strategic alignment presents a tremendous challenge for the United States and its likeminded partners and allies.

This program is co-hosted with the Atlantic Council.