Navigating the Belt and Road Initiative 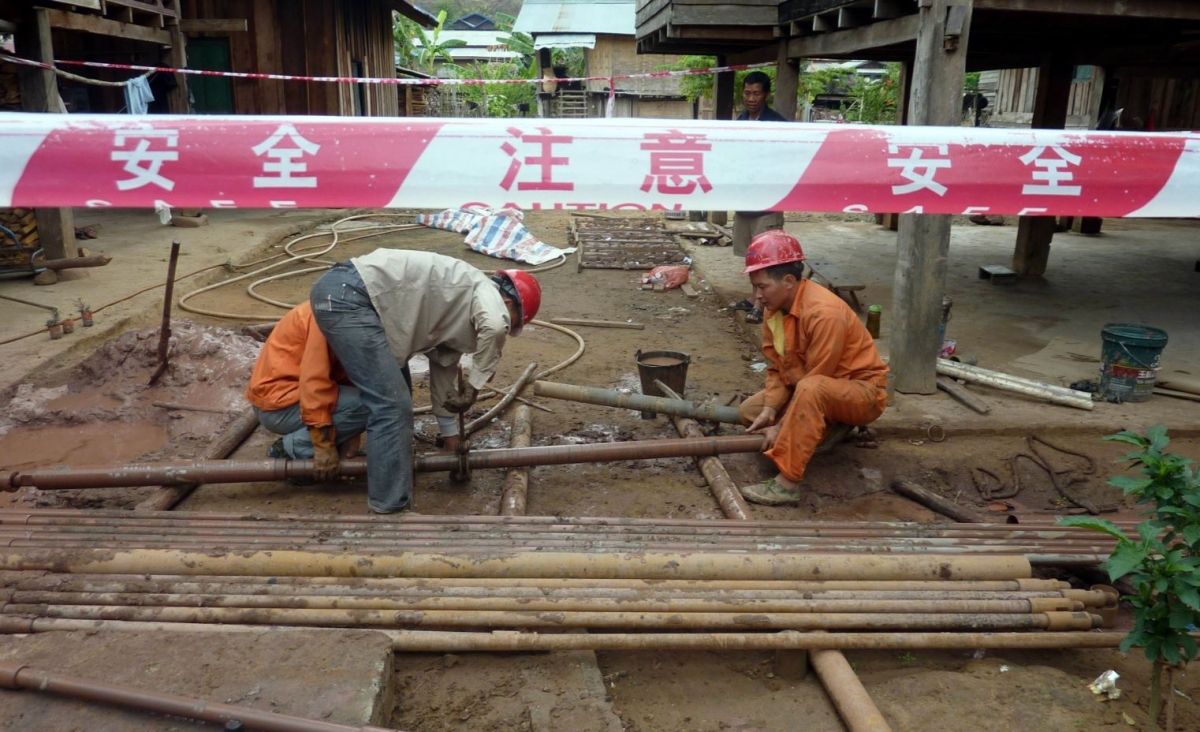 Can’t make it to this program? Tune in Thursday, Jun. 20, at 8:30 a.m. New York time for a free live video webcast. #AsiaSocietyLIVEAsiaSociety.org/Live

While the BRI’s goal of delivering critical infrastructure across the globe is laudable, the initiative has been marred by controversies relating to debt, labor, the environment, governance, and local communities. ASPI’s new report, "Navigating the Belt and Road Initiative" integrates international standards, Chinese domestic guidelines, and lessons learned from BRI’s first five years to conceptualize a blueprint for successful projects and to surmount the challenges that BRI projects have faced thus far. This project was headed by ASPI Vice President for International Security and Diplomacy Daniel Russel, with significant advisement from a global taskforce of experts in infrastructure finance, labor, environment, and other sectors.

Join us for a conversation with Russel, who co-authored the report, and other experts on what can be done to ensure that BRI projects are mutually beneficial and sustainable.

Jamie Horsley is a visiting lecturer in Law at Yale Law School and a Senior Fellow of the Paul Tsai China Center. She was formerly Executive Director of the Yale China Law Center. Prior to joining Yale, she was a partner in the international law firm of Paul, Weiss, Rifkind, Wharton & Garrison; Commercial Attaché in the U.S. Embassies in Beijing and Manila; Vice President of Motorola International, Inc.; and a consultant to The Carter Center’s China Village Elections Project. She holds a B.A. from Stanford University, an M.A. in Chinese Studies from the University of Michigan, a J.D. from Harvard Law School, and a Diploma in Chinese Law from the University of East Asia.

Aaron Halegua is a lawyer, consultant, and a research fellow at NYU Law School. He is an expert on labor and employment law, human trafficking, grievance mechanisms and dispute resolution, and access to justice in the United States, China, and internationally. Aaron has consulted for Apple, the International Labor Organization, Asia Society, International Labor Rights Forum, Ford Foundation, and other groups on labor issues in Asia. He is the author of the report Who Will Represent China’s Workers: Lawyers, Legal Aid, and the Enforcement of Labor Rights. He holds a J.D. from Harvard Law School and an A.B. from Brown University. He speaks, reads, and writes Mandarin Chinese.

Min Ye (moderator) is the author of Diasporas and Foreign Direct Investment in China and India, and The Making of Northeast Asia (with Kent Calder). Her articles have appeared in Modern China Studies, Journal of Asian Security, and Journal of East Asian Studies. Ye was the director of East Asian Studies program from 2010 to 2014 and launched the new major in Asian Studies at Boston University. She also served as a visiting scholar at Fudan University, Zhejiang University, and Chinese Academy of Social Sciences in China, as well as Rajiv Gandhi Foundation in India, Chinese University of Hong Kong, and the National University of Singapore. In 2014-2016, the National Committee on the U.S-China Relations selects Min Ye as a Public Intellectual Program fellow.