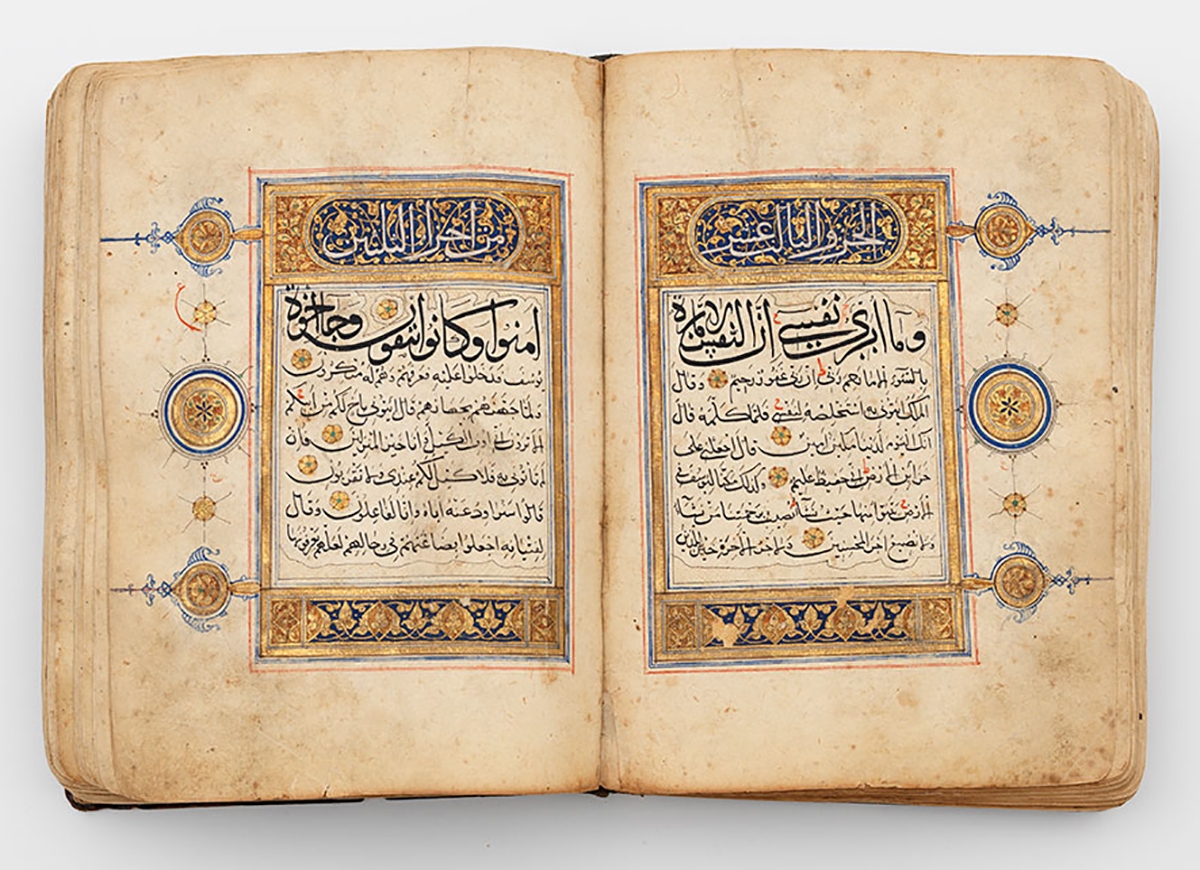 The Medieval period, often referred to as the Dark Ages, was much brighter than the name implies. During this time, cultures, religions, and peoples, stretching from the Mediterranean, across the Central Asian steppes, through the Indian subcontinent, all the way to the East China Sea and beyond, made meaningful exchanges, through war, trade, and other encounters. These interactions left an indelible mark on art, music, architecture, literature, and cuisine, and still influence contemporary understanding of the traditions and characteristics of these diverse disciplines.

The year 2020 saw another change of function of the Hagia Sophia in Istanbul, a UNESCO heritage site that was once a church, later a mosque, and became a museum in 1935; the release of Disney’s Mulan based on the poem of the same title that was attributed to the Northern dynasties (386–581); and a pandemic not unlike the Black Death in the fourteenth century. It is a good moment to reflect on the seemingly distant past to glean some important values from our collective ancestors. The issue of cultural heritage, as discussed in Asia Society’s 2015 Arts & Museum Summit following the destruction of Palmyra by the Islamic State and the April 2015 Nepalese Earthquake that saw the fall of temples dating back three millennia, is still very much a cause for debate. In this conversation, three scholars in the art and architecture of Byzantine, Islamic, non-Han Chinese, and Buddhist traditions, will shed light on the wisdom from the Medieval period that is still visible today and explore the plurality of historical narratives. 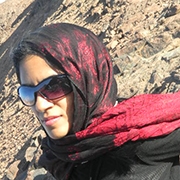 Paroma Chatterjee is an associate professor at the University of Michigan, Ann Arbor, where she teaches Byzantine and medieval Mediterranean art history. Her first book, The Living Icon in Byzantium and Italy (Cambridge University Press, 2014), concentrates on icons of saints in Byzantium and medieval Italy, and her second book, which focuses on statues in Constantinople, is due out in 2021. Chatterjee received her PhD at the University of Chicago in 2007. 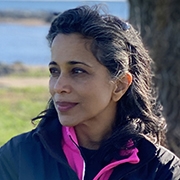 Kishwar Rizvi is a professor of Islamic art and architecture at Yale University. Her recent publications include The Transnational Mosque: Architecture and Historical Memory in the Contemporary Middle East (The University of North Carolina Press, 2015), for which she was selected as a Carnegie Foundation Scholar; and Affect, Emotion, and Subjectivity in Early Modern Muslim Empires: New Studies in Ottoman, Safavid, and Mughal art and Culture (Brill, 2017), for which she was editor. Her current projects include research on contemporary museums in the Arab Gulf as well as a new book on the Safavid ruler, Shah Abbas (1571–1629), and global early modernity. 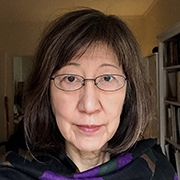 Katherine R. Tsiang is a scholar of Chinese art of the Medieval period, which saw extensive multicultural interaction during which the northern part of China was controlled predominantly by non-Han Chinese rulers and Buddhism. As associate director of the Center for the Art of East Asia in the Department of Art History at the University of Chicago, Tsiang supervises and coordinates projects and international scholarly gatherings that expand the research of studies of East Asian art to encourage development of new programs, new areas of study, and new approaches in the growing field. She cocurated the exhibition “Sites and Images: Two Research Projects of Oxford University and the University of Chicago” (2017) at the OCAT Institute, Beijing, with Wu Hung and Guo Weiqi and organized the traveling exhibition "Echoes of the Past: The Buddhist Cave Temple of Xiangtangshan" (2010–2013).

Kelly Ma (moderator) is assistant director of global arts & collaborations at Asia Society Museum. Since 2013 she has organized international conferences for arts professionals, including the Arts & Museum Summit and the U.S.-China Museum Leaders Forum, both under Asia Society’s initiative titled Asia Arts and Museum Network, and their related publications. Previously, Ma was the project manager at artist Cai Guo-Qiang’s studio in New York, where she oversaw Cai’s exhibitions worldwide, including at the Museum of Contemporary Art, Los Angeles and Philadelphia Museum of Art. From 2012 to 2013, she contributed to the magazine ARTCO in Taiwan as a New York correspondent. Ma received a BA in visual art and history of art and architecture from Brown University.