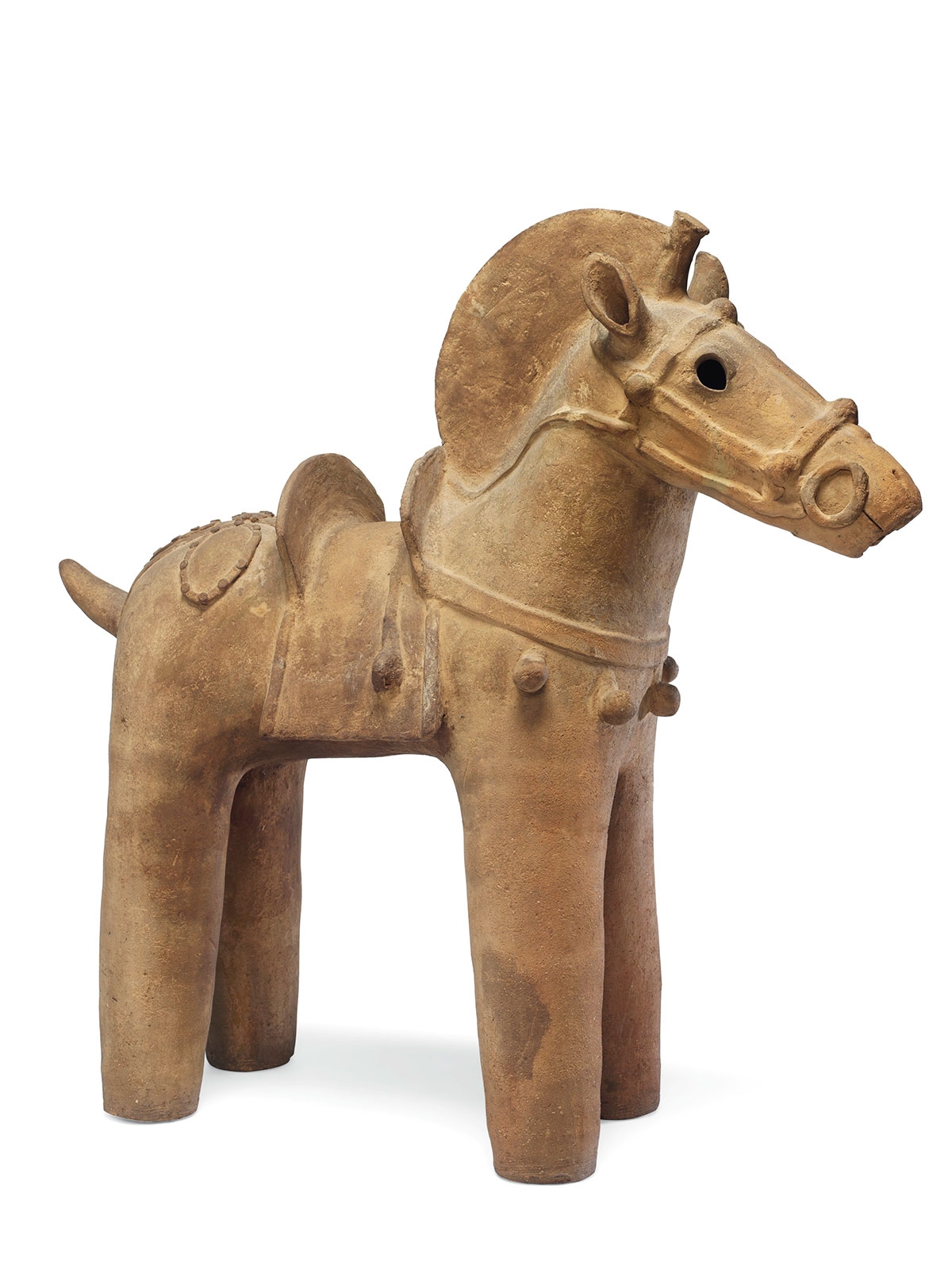 Can’t make it to this program? Tune in Tuesday, Mar. 31, at 6:30 p.m. New York time for a free live video webcast. #AsiaSocietyLIVEAsiaSociety.org/Live

The ancient preliterate inhabitants of the Japanese archipelago marked the passing of time through the creation of monuments, including Jōmon stone circles and massive burial mounds (kofun), some inscribed as UNESCO World Heritage. New meanings are being sought among these monuments in modern Japan. This lecture addresses how the preservation of these ruins speaks to an aesthetic of impermanence.

Simon Kaner is director of the Centre for Japanese Studies, University of East Anglia. He is an archaeologist specializing in the prehistory of Japan. Before joining the Sainsbury Institute he was Senior Archaeologist at Cambridgeshire County Council and retains his interest in the management of cultural heritage. A Fellow of the Society of Antiquaries of London since 2005, he has taught and published on many aspects of East Asian and European archaeology and has undertaken archaeological research in Japan, the UK and elsewhere. His publications include The Power of Dogu: Ceramic Figures from Ancient Japan (2009), which accompanied a major exhibition at the British Museum. Other works include Jomon Reflections: Forager Life and Culture in the Prehistoric Japanese Archipelago by Kobayashi Tatsuo (2005), which he adapted and edited with Nakamura Oki, as well as An Illustrated Companion to Japanese Archaeology (2016). Kaner earned his MA and PhD from Cambridge University

The exhibition will be open until 6:30 p.m. Registrants for the lecture have free admission to the galleries after 5:30 p.m.

The exhibition The Art of Impermanence: Japanese Works from the John C. Weber Collection and Mr. and Mrs. John D. Rockefeller 3rd Collection is on view February 11 through April 26, 2020.