[MEMBERS ONLY] 2021 Osborn Elliott Prize for Excellence in Journalism on Asia: Alice Su of the Los Angeles Times, on Xi Jinping’s China, COVID-19, and Xinjiang 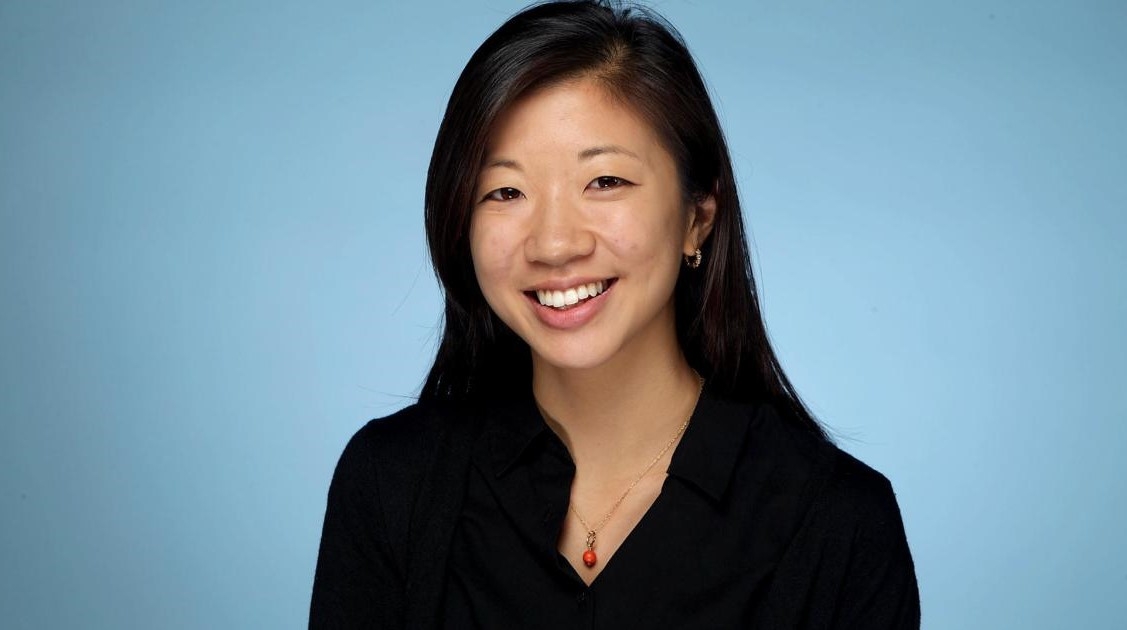 Join us for a webcast conversation with Alice Su of the Los Angeles Times, the 2021 winner of the Osborn Elliott Prize for Excellence in Journalism on Asia. She will discuss her award-winning stories with Dorinda Elliott, a member of the Oz Prize Jury and SVP, Director of Programs at China Institute. Marcus Brauchli, Managing Partner at North Base Media and former top editor of The Washington Post and the Wall Street Journal, will deliver introductory remarks as the Oz Prize Jury Chair.

The Oz Prize is awarded by an independent jury, which said in making the award:

“Alice Su’s ambitiously conceived, deeply nuanced journalism humanized and added important new dimensions to our understanding of Xi Jinping’s China. She explained how missteps by a top-down regime dedicated to control contributed to the rapid spread of the terrifying pandemic that swept out of Wuhan. In a year of wide-ranging and difficult reporting, she showed the human cost of heavy-handed government policies, even as China's economic power grows."

"She reported that Beijing’s policies of ethnic erasure no longer are limited to the Uighur homeland of Xinjiang — like Tibet, a focal point of global concern — but extend to other large minority populations, the Mongolians and the Hui. In poignant detail, Su told the story of a country where the individual, from a silenced academic to victims of floods and the pandemic, looms ever small in the face of government power. Through meticulous reporting and documentation, Su’s work paints a people in the grips of a regime that brooks little criticism, and where the drive for stability trumps all.”

The Osborn Elliott Prize is the premier honor bestowed for excellence in journalism on Asia. It honors the late Osborn Elliott, legendary journalist and longtime Newsweek editor, who set new standards for reporting and editing and became one of the earliest practitioners of civic journalism.

Marcus Brauchli is the Jury Chair for the Osborn Elliott Prize for Excellence in Journalism on Asia. He serves as Managing Partner at North Base Media, a global venture-capital firm focused on media. His career in journalism has included stints as the top editor of both the Washington Post and The Wall Street Journal, where he spent fifteen years as a correspondent and bureau chief in Asia and Europe.

Alice Su is the Los Angeles Times’ Beijing bureau chief. She grew up between Hong Kong, Taiwan, Shanghai, and California, studied at Princeton University and Peking University, and freelanced in the Middle East for five years before joining the Times in 2018. She won the 2014 Elizabeth Neuffer Memorial Prize from the United Nations Correspondents Association for her coverage of refugee crises in Jordan and Lebanon, and was a Livingston Award finalist in 2016 for her work on youth extremism in Jordan and Tunisia.

Dorinda Elliott is Senior Vice President, Director of Programs, at the China Institute. Before joining the China Institute, she worked as Editorial and Communications Director at the Paulson Institute, founded by Hank Paulson, former U.S. Secretary of the Treasury. Before that, she worked as a journalist for 25 years, serving as Asia editor and Bureau Chief in Beijing, Moscow, and Hong Kong for Newsweek magazine and Editor-in-Chief of Asiaweek, among other roles. 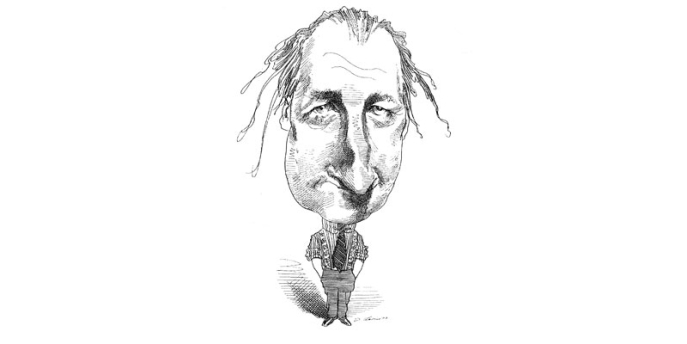