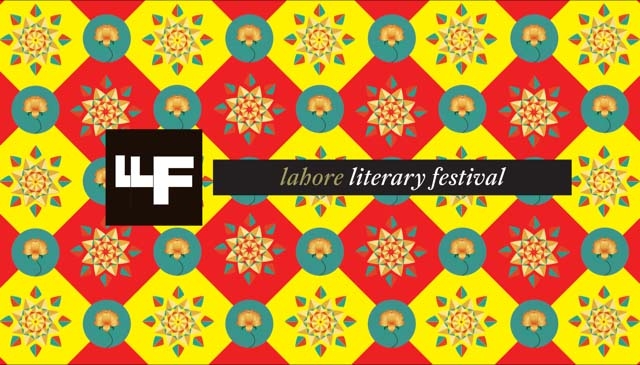 Can’t make it to this program? Tune in Saturday, May 6, at 10:00 a.m. New York time for a free live video webcast.AsiaSociety.org/Live

Now in its fifth year, the Lahore Literary Festival is a celebratory exploration of the literary arts of Pakistan. Join one of the festival’s first gatherings outside of Pakistan at this special event exploring contemporary arts in Pakistan, featuring artists, writers and cultural commentators.

10:30-11:15 AM: Is Fake News Crowding Out Real News?
Manufactured facts, "alternative" facts, and outright propaganda in the guise of news are distorting and muddling opinions across the world. What does the phenomenon of fake news mean for individuals, as well as states? Pakistan’s 24+ news channels turn out stories at a break-neck pace, often with unchecked facts and propensity to ‘break’ news.

With Ahmed Rashid (author of five books, including the best-selling non-fiction book from Pakistan, Taliban), Amb. Robin Raphel (former Assistant Secretary of State for South Asia), and Tom Freston (former CEO of Viacom, an MTV Network, and board member of VICE). Moderated by Amna Nawaz (anchor and reporter for ABC News)

11:30-12:15 PM: Imagination as Imagery
Celebrating image, sound, and text through a collaboration between the three speakers to mark the permanent work of Shahzia Sikander’s ‘Disruption as Rupture,’ a video animation at the Philadelphia Art Museum.

12:30-1:15 PM: The Sound of Data Darbar
Music and poetry are essential parts of Lahore’s intangible heritage. This panel takes you on a journey to Lahore’s, and arguably, Pakistan’s cornerstone of Sufism, the shrine of Data Darbar. Explore the symbolism it holds for Lahore’s citizenry in firing the poetic, pluralistic, and progressive traditions.

"This was a celebration of a Pakistan open and engaged with the many ideas of many worlds." Lyse Doucet, BBC Online, Feb. 24, 2015

For event details visit https://asiasociety.org/new-york/events/lahore-literary-festival-new-york-2017-morning-session 725 Park Avenue, New York, NY
If you bought tickets or plan to watch the webcast tell your friends on Facebook!
Join the Facebook Event »