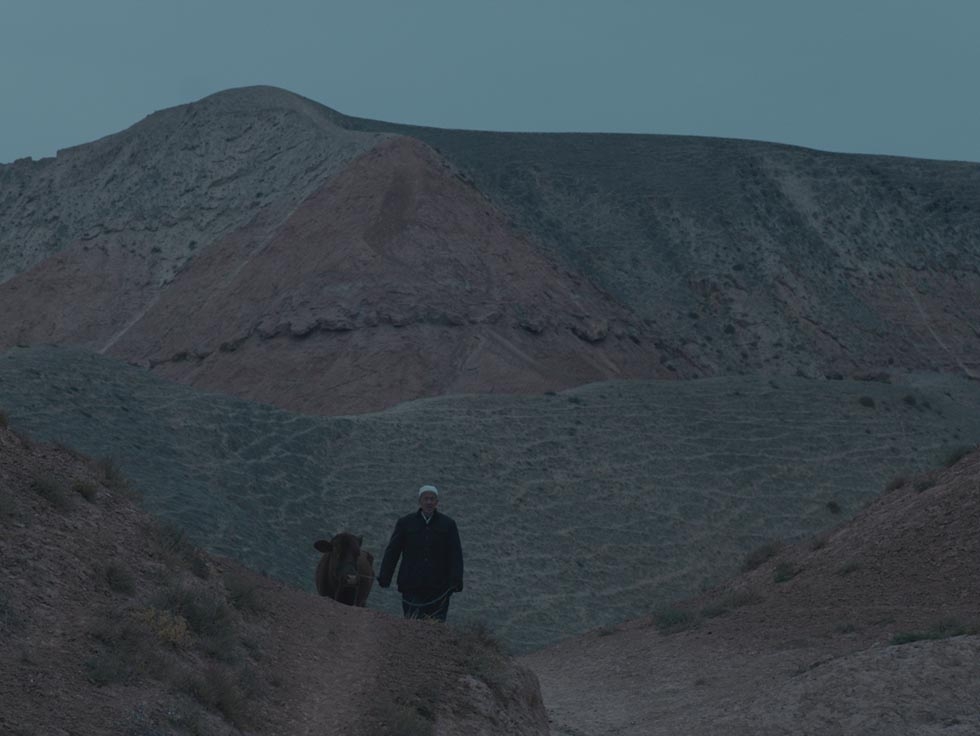 In Mandarin, with English subtitles

In the far mountains of Ningxia province, Muslim elder Ma Zishan mourns his deceased wife. His son wants to sacrifice the family’s only bull in memory of his mother, yet Zishan’s sorrow and his love for the old animal leave him unsure of the correct path. Even prayers and the Imam don’t seem to erase his doubts… until one morning the bull stops eating and drinking. Has it seen the knife in the clear water? This lyrical first feature is the latest from the producing team of last year’s brash new Chinese indie and festival favorite Kaili Blues.