A new film by Pema Tseden 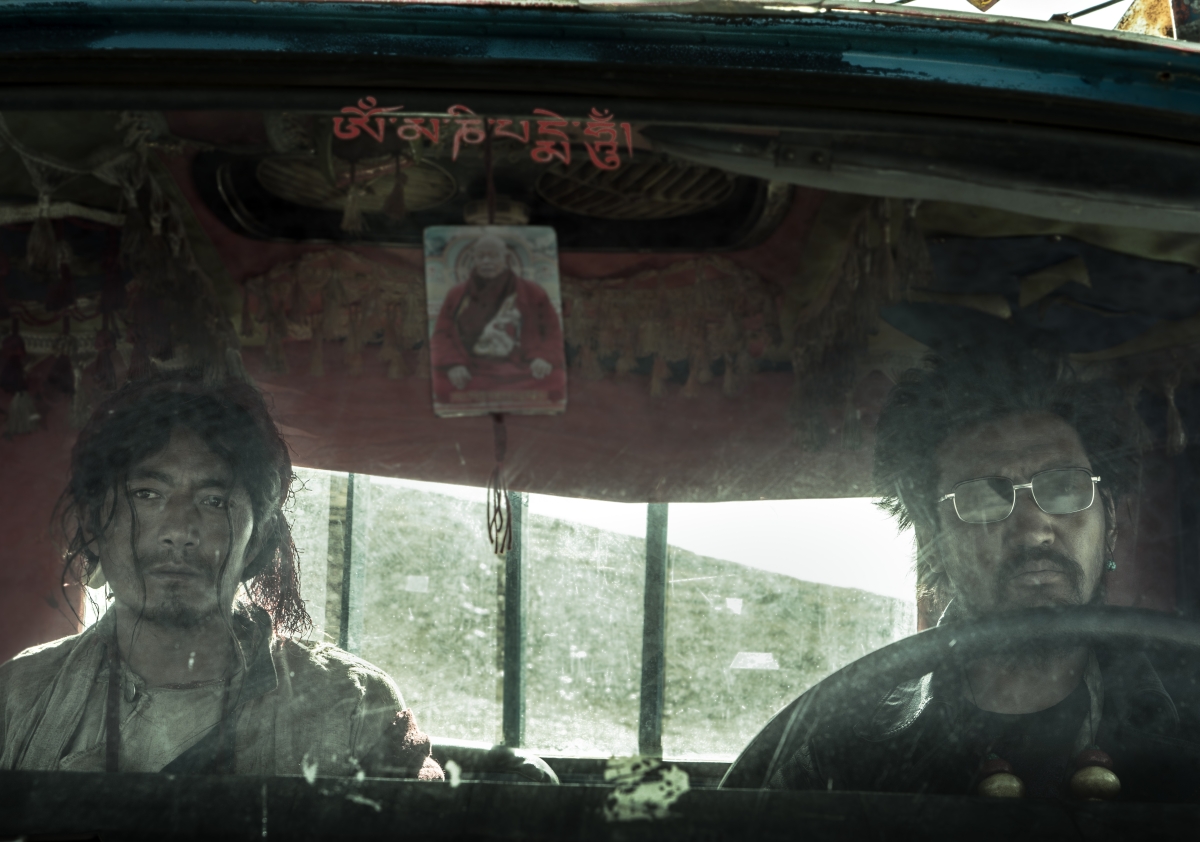 Jinpa: Courtesy of the dGenerate Collection at Icarus Films

On an isolated road in the barren Kekexili Plateau of Tibet, a truck driver chances upon a young hitchhiker on a quest for revenge. They share a name, and perhaps, a dream. Little does the driver realize that their brief encounter has inexorably intertwined their destinies. Mixing filmmaker Pema Tseden’s signature naturalism with dreamy, sepia-soaked flashbacks, Jinpa challenges audiences to question our own understanding of spirituality, morality, and, ultimately, reality.

Based on Tseden's own short story and produced by Wong Kar-wai (Chungking Express, In the Mood for Love).
.
Presented by Asia Society and the Beijing Contemporary Art Foundation. Co-presented by Columbia University Modern Tibetan Studies Program. Courtesy of the dGenerate Collection at Icarus Films