With the sovereign debt crisis in the Eurozone and slow growth in the U.S., global investors have turned to China, which boasts three decades of double-digit growth.  Some critics, however, have warned that China’s growth model is unsustainable and that its economy is headed for a hard landing. Are these concerns overblown, or is China’s economy poised to crash?

Jim Chanos is founder, president and managing partner of Kynikos Associates. As the largest exclusive short-selling investment firm, Kynikos provides investment management services for domestic and offshore clients. Throughout his investment career, Chanos has identified and sold short the shares of numerous well-known corporate financial disasters. His celebrated short-sale of Enron shares was dubbed by Barron’s as "the market call of the decade, if not the past 50 years."

Stephen Roach is a Senior Fellow at Yale University’s Jackson Institute of Global Affairs and a Senior Lecturer at Yale’s School of Management. He was formerly Chairman of Morgan Stanley Asia and the firm’s Chief Economist for the bulk of his 30-year career at Morgan Stanley, heading up a highly regarded team of economists around the world. 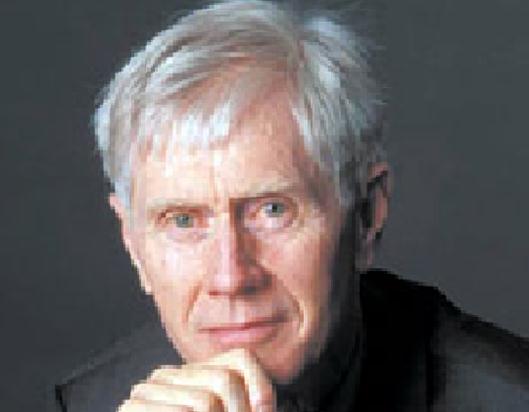 Orville Schell is the Arthur Ross Director of the Center on U.S.-China Relations at Asia Society in New York. He is a former professor and Dean at the University of California, Berkeley’s Graduate School of Journalism.

Citi Foundation has provided funds for the general endowment of the Citi Series on Asian Business Leaders. Citi does not select the speakers for the Citi Series, and any views expressed are those of the speaker and do not necessarily reflect the views of the Asia Society or Citi.